Honda Civic, CR-V and Accord Recalls

Honda Motor Company Ltd. is a multinational conglomerate Japanese Corporation primarily manufacturing and supplying automobiles, motorcycles and power equipment around the world. It has a very large market base in almost all parts of the world. However, like every other vehicle Honda also has its own shares of errors and fatalities in design, workmanship, parts and materials.

Honda has its largest market base for its cars and SUVs in North America and therefore the production plant of SUVs and other Honda automobiles for the US market is also based within North America. Multiple reports have emerged from the Honda Civic, Honda CR-V and Honda Accord users.

The CR-V is not the perfect SUV, but no other SUV is. The CR-V has been in the SUV competition game for a long time with its high durability, modern cut designs and feasible costs. Whereas various consumers of the Honda Civic have reported instances of sudden or even complete failures of the engine. Yet many other Civic consumers have mentioned instances of random illumination or warning indicators that do not have a relation with a real mechanical fault. On the other hand, Honda Accord, also known as one of the finest, premier models of Honda Company has its own share of hundreds of consumers on the roads of Americas. Yet even the premier Accord has seen electrical and engine problems in the 2013-2018 models. This article discusses the common issues in Honda automobiles and how they may possible be affecting a driver’s driving experience.

Source of Engine Problems in Automobiles 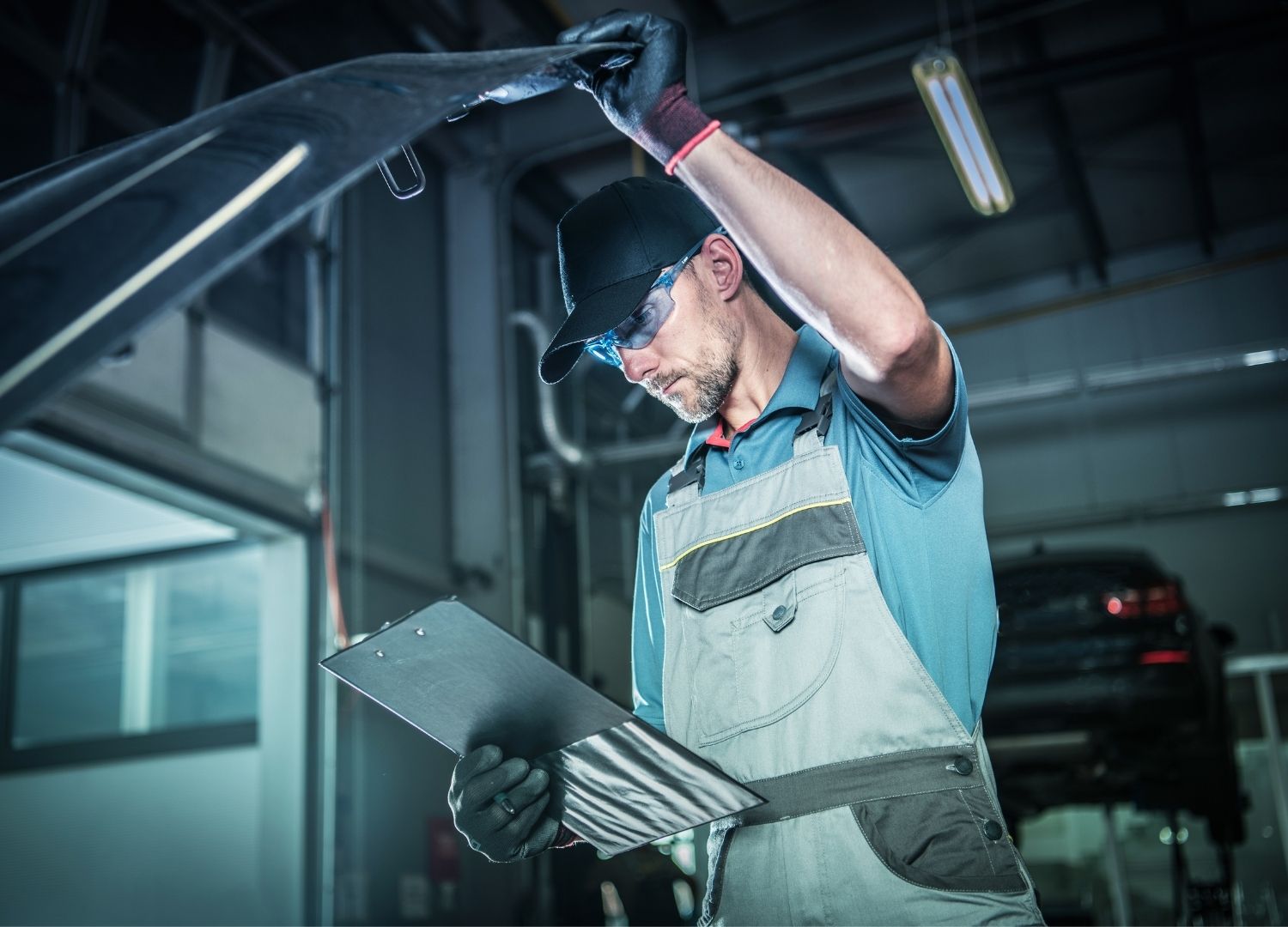 There may be various scientific reasons why a car engine fails or misbehaves – it may be a defect with the vehicle, parts or destruction of one or more of the engine sub-parts. Some of the main parts of modern engines include engine blocks, pistons and valves, camshaft, timing belt, gaskets, spark plugs, connecting rods, crankshaft and of course, the piston rings.

There are also many factors that are interrelated with the engines and may effect its functionality such as fuel system, oxygen sensors, cooling systems, oil and lubrication. Together all these engine systems and its sub equipment are designed to provide regular and consistent power through igniting and maintaining the fuel in the engine to power, in order to keep the wheels turning. So, defects in any one part could cause a hierarchy effect on the whole system and cause the engine to stop working.

Most consumers are unable to pinpoint or diagnose the reason behind the throttles, start-stop problems of engines, etc. However, some common signs of a Honda Lemon may include rising smoke from the trunk, extreme throttles on ignition, braking, or rough rides etc. Some common engine problems in Honda automobiles are as follows: 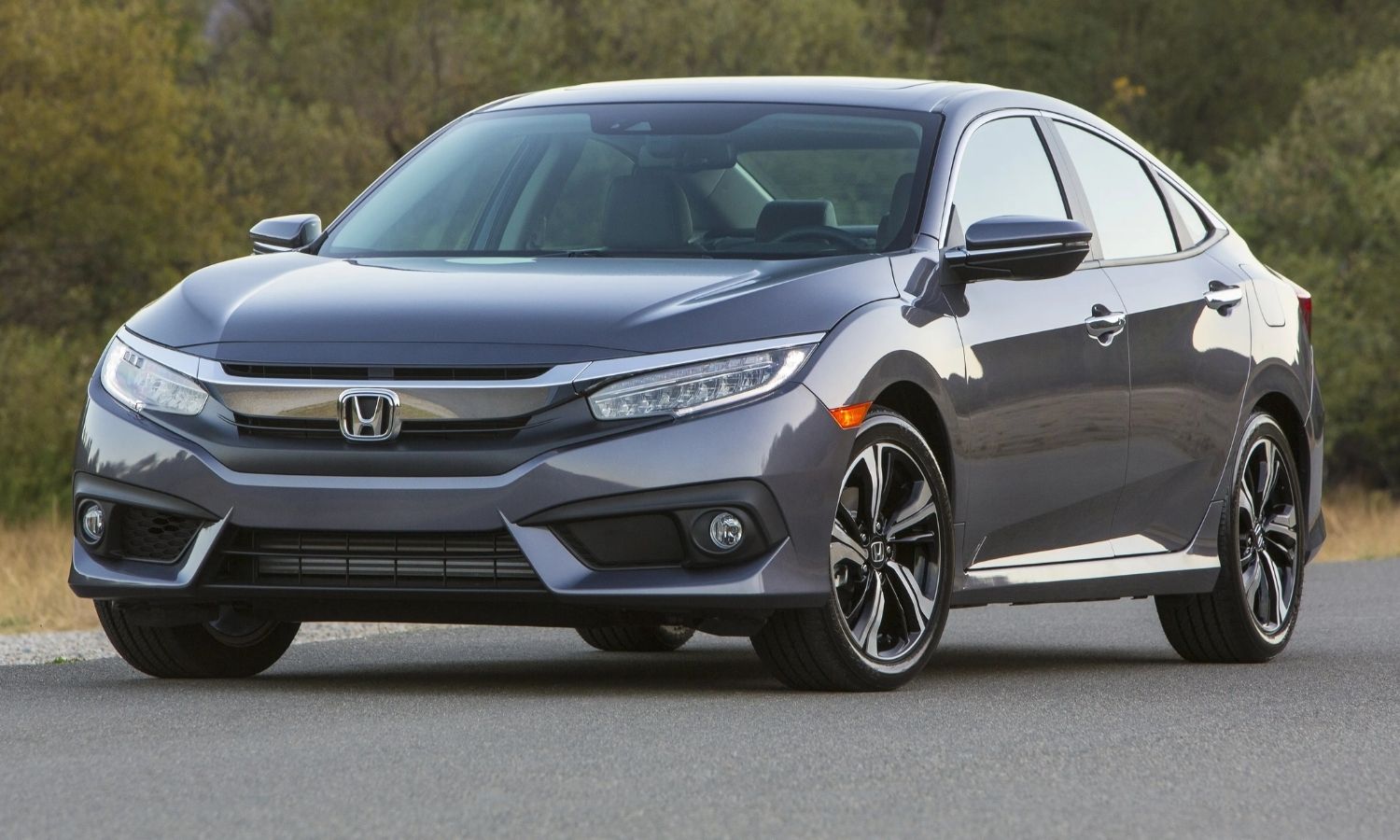 The Honda Civic is the most popular among the middle-class consumers in both the used and new car markets. It has a wide range of models including three body styles and 5 different trims to suit every consumer’s needs. However, this model had its share of failures and problems, especially with regards to its air conditioning.

Models from 2006 had the worst case of problems, however, 2013 and newer models also reported a few functionality errors. The engine problems in Civic included cracked engine blocks – If a cracked engine leaks excessive coolant above a minimal level, then the car can over heat and fail completely. Fortunately, Honda was aware of this problem and so, they extended the Civic’s engine warranty up to 10 years.

However, the warranty period has now passed for the 2006 models, and for many others whose 10 year warranty period is over, the consumers have to pay a repairing cost of up to $3000 for a new engine block.

Another common engine problem in Civic models is bad engine mounting, which causes intense vibration in the steering wheels. This is a relatively inexpensive fix at $100, but frequent failures could be a headache for consumers, including the time and effort required for each fix, in addition to the journey to the showroom/repair shops. 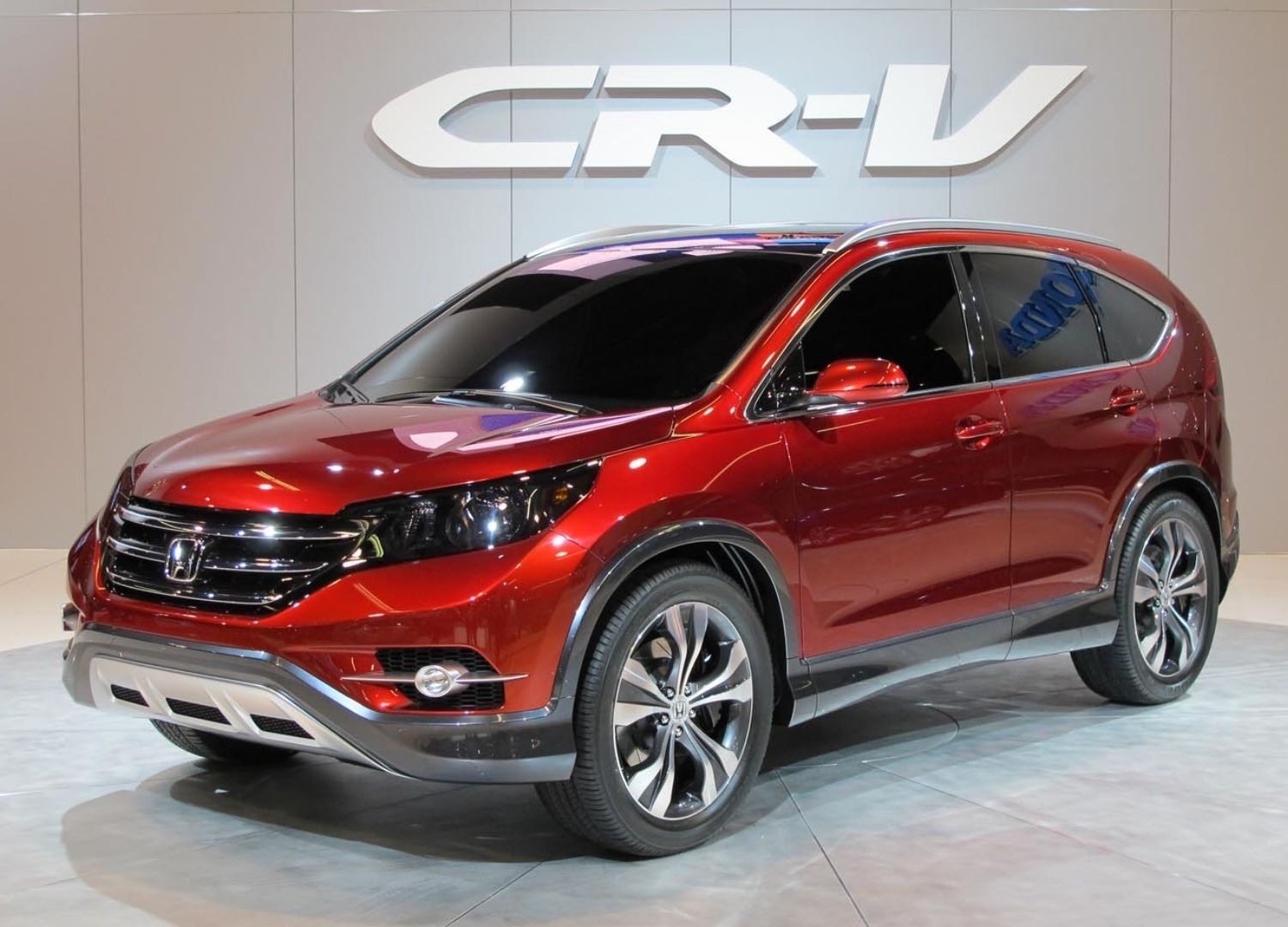 The CR-V drivers suffer frequent horror stories of the phantom check engine light that appears on their cluster display. The light comes on at random times and only in some cases, disappears on its own. The rest of the sufferers have to make a visit to the mechanics, who also struggle to find out the source of the uncalled for phantom check engine lights. While many mechanics do end up fixing the problem, the light reappears in many cases years later.

Another common problem is the emission standards light which is also a phantom light – this also appears in error, has to be fixed by a mechanic with an effort of three to four hours. Then, unfortunately, in a few cases, the light also re-returns in three to four days again.

Some other common problems in the CR-V include the hood smelling of gasoline after driving. The oil levels also rise after driving which indicate that the oil gets mixed up with gasoline which causes premature wear and tear of the engine and engine parts.

While other consumers also report of their CR-V engines stalling or losing power due to this issue. This in turn, causes delayed acceleration, which makes it easier to make a quick escape, or a dangerous pull out from heavy traffic. 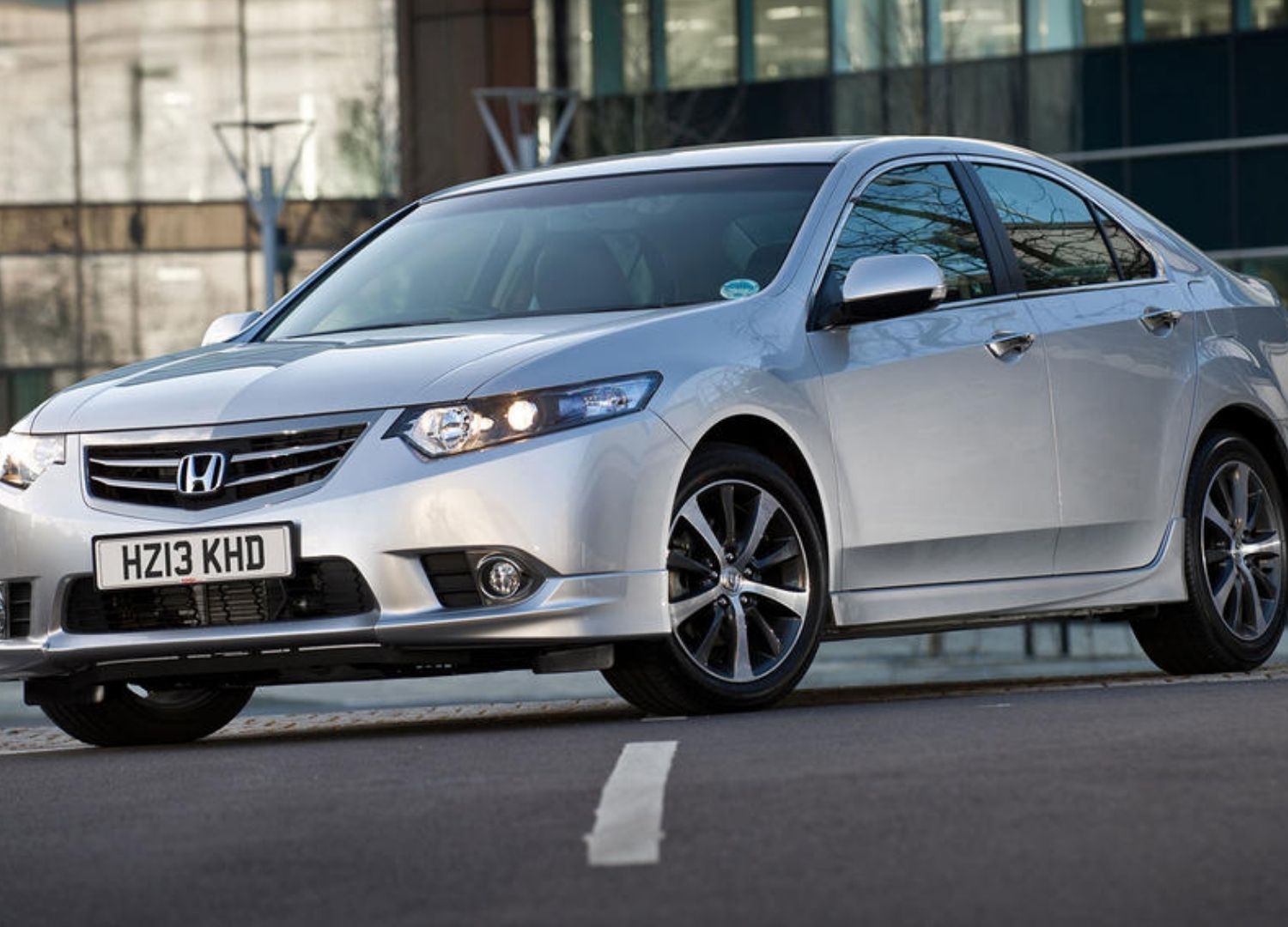 The beautiful Accord models have made their consumers a fair share of electrical and engine issues, particularly the 2013-2018 models. The most common issues with the 2013-2018 Accords included the starter failure after the basic 3 years warranty time. Consumers also widely reported the no-starts requiring the drivers to perform repeated attempts to ignite/start (Engine Start) before their Accord finally starts – if it even starts at all.

The Honda Accord consumers also report a clicking noise or flickering dash lights during the time engine is refusing to start. However, unlike the CR-V and Civic engine problems, the Honda Company has been unable to pinpoint the exact cause of the Accords Engine Start problem – this is due to the technicians inability to reproduce the no-start issue as it is an unreliable problem whose source of incidence is unknown. Hence, the Honda Company does not repair the issue in most cases.

The Accord Engine Problems often costs the consumer of up to $1000 for a new replacement starter in addition to the labor costs required to install it. In many other cases, the consumers also have to pay a diagnosis fee of $100 to the Honda Repair technicians who, even if unable to diagnose the cause, charge the fee each time the issue arises.

On another hand, while the Honda Motor America is aware of the issue, the technicians often misdiagnose the issue by dealership technicians or service advisors/mechanics, who often recommend a change of battery – which, again the consumer has to pay for if not covered by the warranty by Honda.

Other Honda problems frequently reported by consumers include: 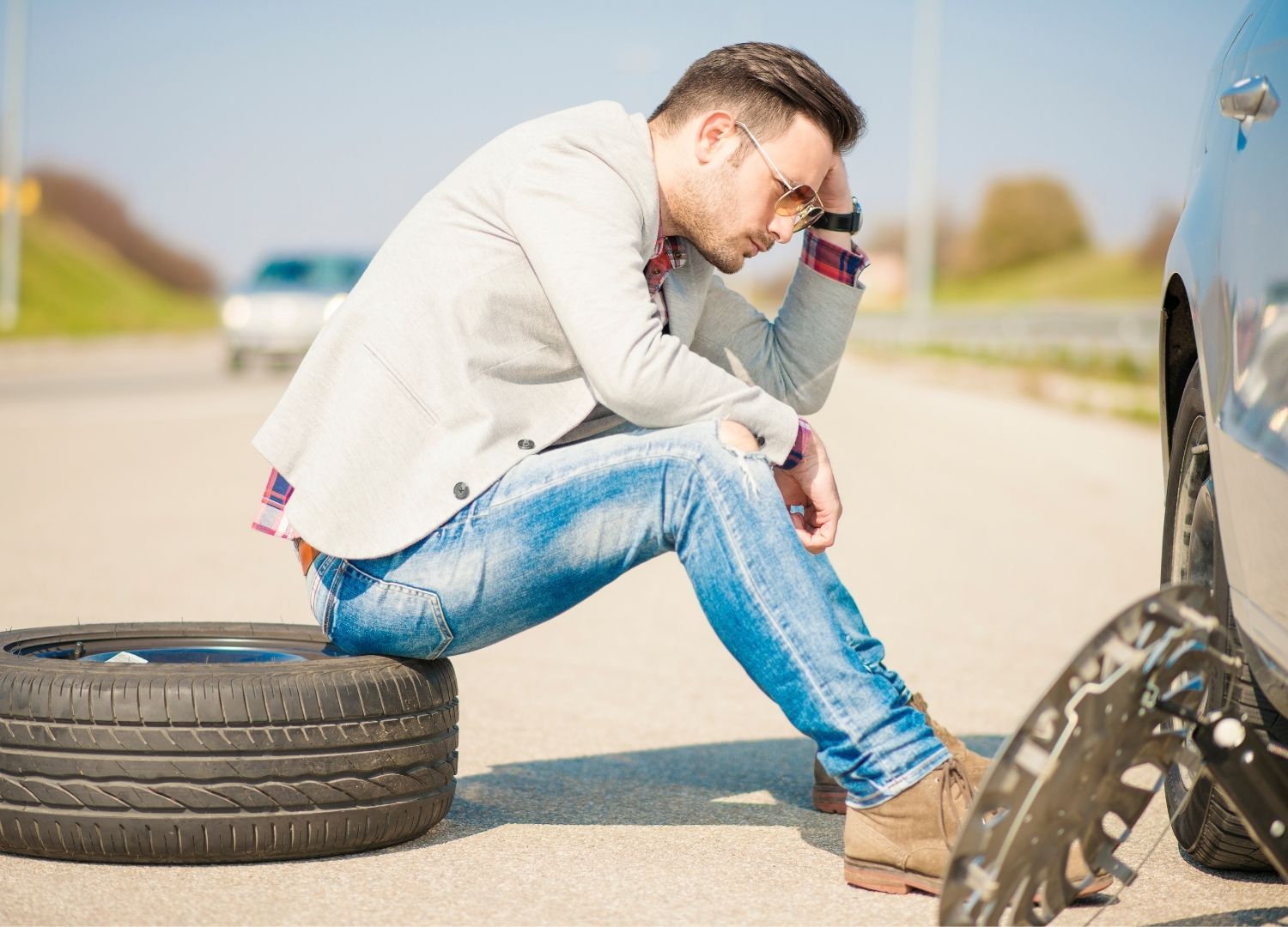 If you are dealing with any of the consumer issues discussed above, you may need not only the technical help in fixing your car, but also legal help to facilitate the car problems which are an overwhelming addition of problems to the consumers already busy life.

The Cali Lemon Lawyers team team have provided help to Lemon Law issues of vehicle problems in California and other states. If you need help filing a lemon law claim, please contact us today!