Everything You Should Know About Lemon Law Settlements

When you buy a new car, it’s only fair for you to expect it to function properly and be in pristine condition. No one wants to find out that their new vehicle doesn’t work properly or has a long-term issue.

Fortunately, California has a very consumer-friendly Lemon Law, known as the Song-Beverly Act, which gives you legal recourse if you can prove your motor vehicle is a lemon. The manufacturer is required by state law to buy, replace, repair, or negotiate a monetary settlement for the vehicle at no cost to you. Having the assistance of a knowledgeable and experienced lemon law attorney can help you establish a compelling claim.

The lemon law attorneys at Cali Lemon Lawyers serve the entire state of California. We have ample experience assisting clients with lemon law claims free of charge until your case is won.

There is no such thing as an “average” lemon law settlement. In general, settlements under California’s lemon law may vary greatly based on the car’s make and model, as well as its age, purchase price, and mileage. Furthermore, the bigger the settlement sum, the newer the vehicle and the higher the initial price tag. This is, however, merely a general rule of thumb and should not always be relied upon.

Consumers who work with an experienced lemon law attorney tend to fare better in achieving maximum lemon law settlements. A skilled lemon law attorney understands how to prepare the necessary documentation, communicate with the manufacturer and establish a strong case. A good lemon law attorney will not be hesitant to take on an automobile manufacturer in order to obtain the best potential payment for their clients. At Cali Lemon Lawyers, we’re used to going toe-to-toe in each and every legal battle and don’t stop fighting until we win for you.

How to Get A Settlement Offer 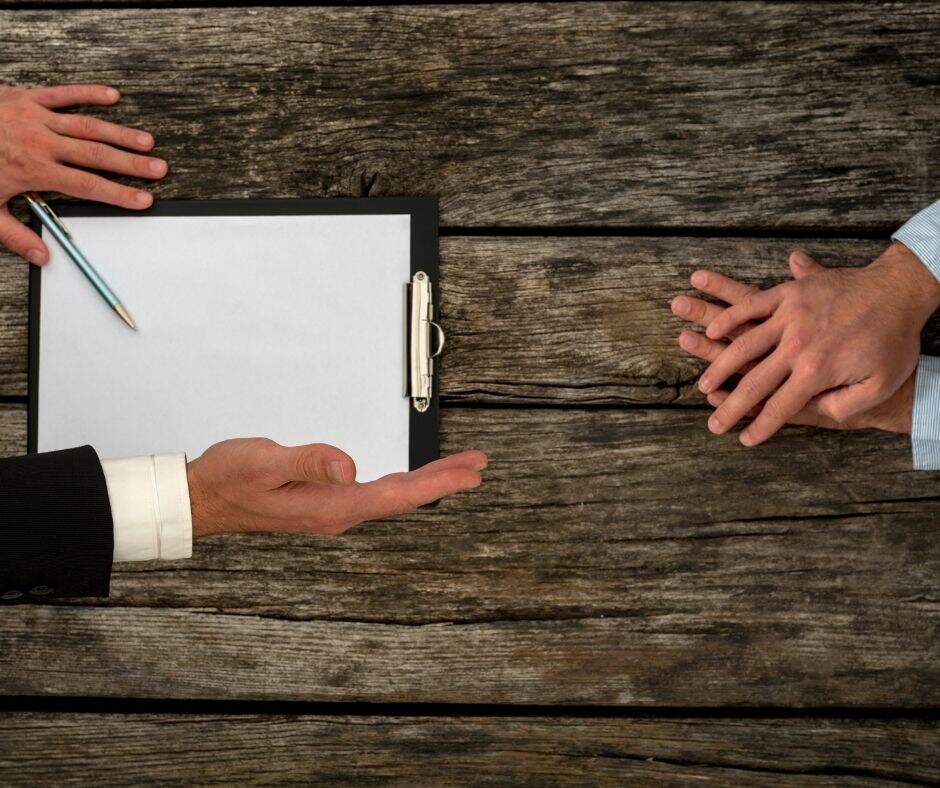 You can get a lemon law settlement offer in California by taking the proper steps in preparing your case. Before submitting a legal lemon law claim, you need to gather all documentation and show that you have made a “reasonable number of attempts” to get the car fixed. Keep all your work orders and repair invoices from trips to the mechanic or the dealership’s service department. The law does not specify how many repair efforts constitute a “reasonable amount,” but an experienced lemon law expert can assist you in determining this. Call Cali Lemon Lawyers if you have any questions regarding whether your car qualifies as a lemon.

So, what qualifies as a lemon?

A “lemon” is a car, truck, SUV, or other vehicle that has not performed as expected. Despite taking the automobile to the dealer for repairs, a vehicle like this does not function properly due to electrical or mechanical issues. Find out if your vehicle is still covered by the initial manufacturer’s warranty to see if you have a Lemon Law claim. If it is, you most likely have a lemon law case. If you own a used car, you must have one of three warranties in order to file a Lemon Law claim.

These three warranties include:

You need to get all of your ducks in a row because the lemon law claims process is rather specific. Sending a demand letter to the manufacturer of your car is the first step. This can be done on your behalf by one of our California lemon law attorneys. Our lawyers anticipate opposition, but they are unaffected and aggressively negotiate on your behalf.

What Happens Win You Win A Lemon Law Case in California? 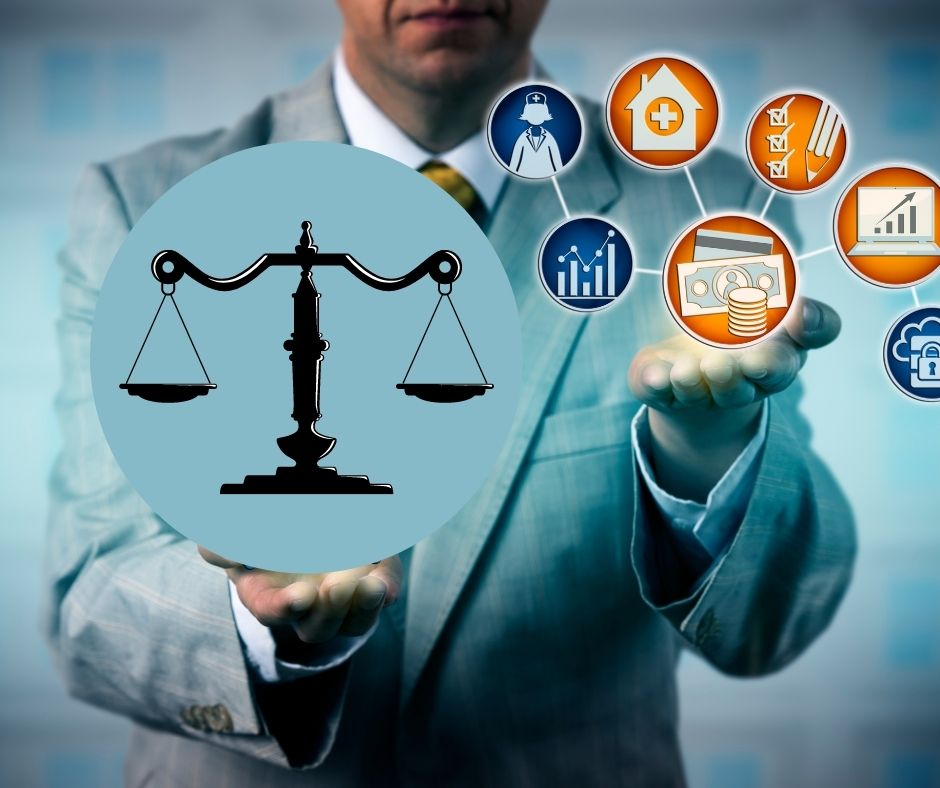 Filing a claim under the California lemon law might result in a variety of results. Take a look at the California Department of Consumer Affairs’ list of the most common lemon law settlements. Keep in mind that each case is unique, and while settlement patterns may exist, there is no assurance that what your neighbor received for the identical car is going to be the same for you. In order to speed up the procedure, it is sometimes down to what the consumer agrees to.

The following are all possible outcomes:

A manufacturer may sometimes be persuaded to replace a lemon vehicle. This is unusual. Motorcycle manufacturers are more likely than automobile manufacturers to consent to a replacement. Even if your lemon is spanking new when you buy it, another model year is almost certain to come out before any legal action is taken. In this instance, you generally obtain a vehicle with a newer model year than your lemon. Lemons from 2021 can be replaced with 2023 models in the hope that the issues with that model have been resolved during that period.

2. Refund of the Purchase Price

This is the best-case and most common situation for many individuals dealing with lemon law cases. A customer who purchases a Dodge and has nothing but problems with it is typically delighted to receive a refund and walk away. The customer can then use the funds from the refund to buy a completely different car. In this case, the vehicle is returned to the manufacturer or dealership.

The amount of the refund issued may be less than the original purchase price for a multitude of reasons. For example, if there is evident damage to a car, such as if it has been in an accident or has suffered damage from not getting an oil change. If you want additional information on how a refund is computed, prequalify below.

A lemon vehicle is typically identified for having the same issue with multiple repair attempts. The dealership needs to be given a reasonable number (2 or more) of attempts to fix it. Well documented repair attempts under warranty are the best ammo for your case.

The offer may be a “cash and keep,” in which case you are given money for your trouble and then keep the vehicle. If you can live with the lemon’s problem — or believe it can be fixed for good — this could be a good choice.

Accepting the cash-and-keep option might be a challenging decision, especially considering that the defect (if not addressed properly) could put your safety at risk. It is a good idea to consult with your attorney. Ask if he/she thinks this is the best possible outcome and what the alternatives are.

If the car is leased, however, the consumer almost always returns it once the lease expires.

Keep the following in mind:

If your car is a “lemon” and you get a replacement or refund, the manufacturer has a right to deduct a pro-rated amount from the total reimbursement for the time you drove the car without experiencing any problems. The mileage offset is computed by dividing 120,000 (the average life expectancy of a car as determined by statute) by the mileage at the initial warranty repair attempt for the problem that caused your car to be a lemon, and then multiplying that amount by the vehicle’s purchase price.

Occasionally, a manufacturer offers an extended service contract for the lemon car, allowing it to be repaired for longer than the standard warranty period. While this may not seem ideal at first, it can be advantageous if it covers anything else that may go wrong with the automobile in addition to the known lemon issues.

You may be entitled to payment for some expenses incurred as a result of the lemon, in addition to the possible settlements outlined above. You may be reimbursed for towing and rental car costs.

There is always the possibility that nothing is going to come your lemon law claim. Regardless of whether the client and the California lemon law attorney believe the case is valid, there is always the possibility that the law (or a jury) is going to rule against the client. While California’s lemon laws are among the most consumer-friendly in the country, things don’t always work out.

Lemon Car Accident Statistics in the US 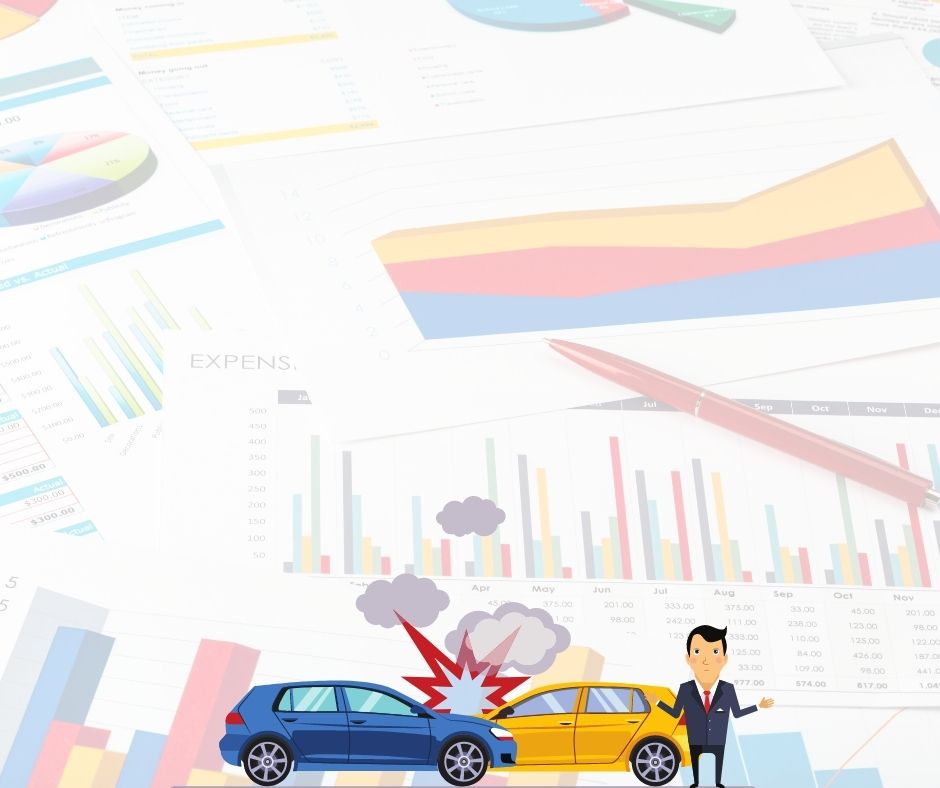 The Lemon Law protects consumers in California from defective autos. However,  what are the consequences of malfunctioning cars for consumers? Automobile accident statistics, vehicle safety recalls, and product liability statistics all indicate how hazardous lemons may be.

While many of the car accidents in the US are the result of human mistakes, vehicle safety faults have also resulted in incidents, some of which have been fatal. Take a look at the following stats:

Many of the flaws linked to recalls have resulted in death or serious injury. In 2010, for instance, GM issued a recall for 1.5 million vehicles owing to engine fires that resulted in 14 accidents. Toyota issued an 8.5 million car recall in 2009 owing to power steering failure, which resulted in 2,000 incidents, 16 deaths, and 243 injuries.

There are a plethora of statistics on car crashes and safety recalls; however, what do they really tell us? To begin with, the data shows that automobile accidents are a big source of concern in the United States. They are not only common, but they are also a major cause of death among the younger generation. Moreover, auto accidents cause more harm than only the loss of life; they also result in severe injuries that can last a lifetime, as well as financial devastation.

Statistics show that lemons are more common than we might believe when it comes to product recalls. Every year, major automakers recall hundreds of thousands, if not millions, of motor vehicles due to a variety of issues, including engine fires, door fires, faulty steering, airbag problems, headlight failure, unexpected loss of power, and other issues. In some instances, the faults linked to these recalls have resulted in massive accidents, resulting in serious injuries and deaths, demonstrating how deadly lemons might be.

Got a lemon? We get you paid. Fast & easy! Cali Lemon Lawyers’s qualified and experienced lemon law attorneys have assisted hundreds of individuals just like you. We can immediately put together a solid legal case on your side and aggressively negotiate to get you the compensation you deserve.  In California, the statute of limitations on lemon law claims is set at four years. Take action right now! Contact us to speak to a highly qualified California lemon law attorney today!