The Nissan Rogue is among Nissan’s most popular SUVs. The manufacturer sold more than 285,000 Nissan Rogues in the United States in 2021 alone.

However, over 1,400 complaints of Nissan Rogue FEB systems braking even when no visible barriers are present. Nissan still hasn’t issued a recall to fix these systems, and its repair program in 2019 had a restoration rate of under 50 percent.

As a result, numerous lawsuits like Bashaw v. Nissan have been filed against Nissan, alleging that these cars were unpredictable and dangerous to operate.

If you have a 2016-2022 Nissan vehicle with malfunctioning automatic braking, your car may be a lemon. Contact us today to learn how we can help you receive compensation at no cost to you.

What Is Forward Emergency Braking? 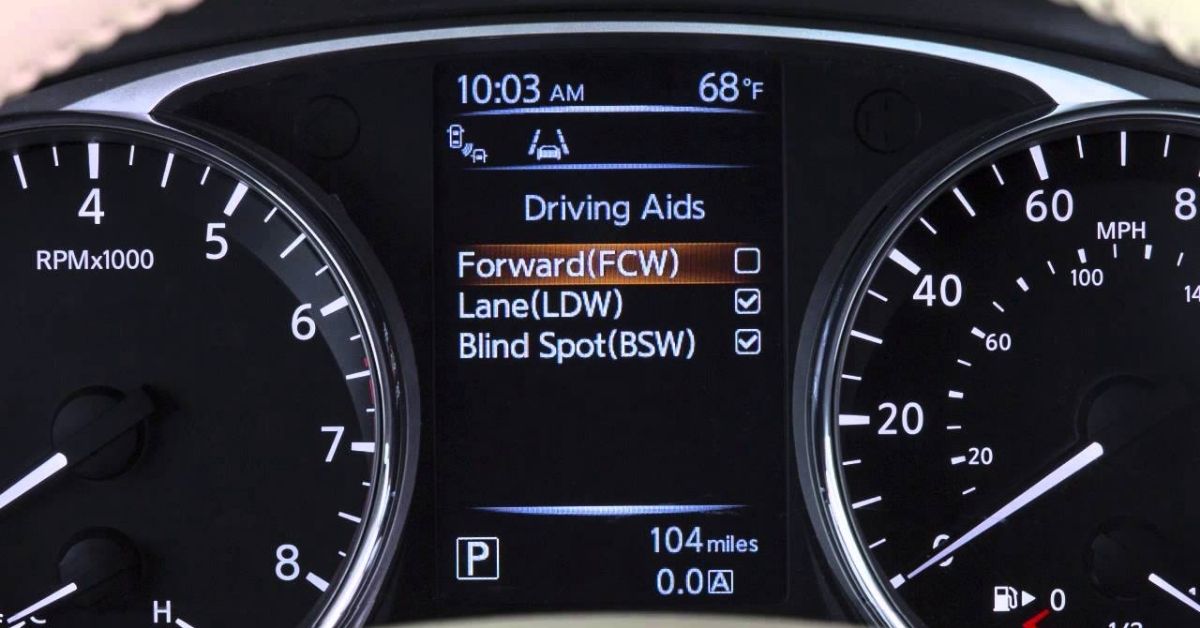 The technology raises the accelerator pedal and applies the brakes when traffic slows suddenly. If an accident is imminent, the system warns you and lowers the brake pedal in order to reduce or even avoid impact, combining a warning system with automatic braking. It does this using a system of sensors to detect vehicles nearby.

However, many Nissan Rogue users had noted that their FEB warning light turned on, activating the car’s FEB system when there was no reason for the vehicle to slow down or stop. In 2018, a class-action lawsuit was filed against Nissan for problems with its FEB systems.

Why These Malfunctions Need to Be Taken Seriously

However, when it behaves erratically and abruptly stops the vehicle for no apparent reason, it puts both the vehicle’s occupants and any pursuing motorists in danger of colliding with the vehicle. This problem also prompts some owners to switch off the brake system when they start the ignition, therefore removing its possible safety benefits.

According to complaints recorded in the NHTSA database, the AEB activated when there was no barrier in the car’s path. Many motorists have complained that the braking is often sudden or harsh, leaving them with no time to react.

The lawsuits filed against this manufacturing giant addressed several issues that were brought to the National Highway Traffic Safety Administration. These issues were not just in Rogue models but also in other Nissan models. We have summarized some of these key issues below. 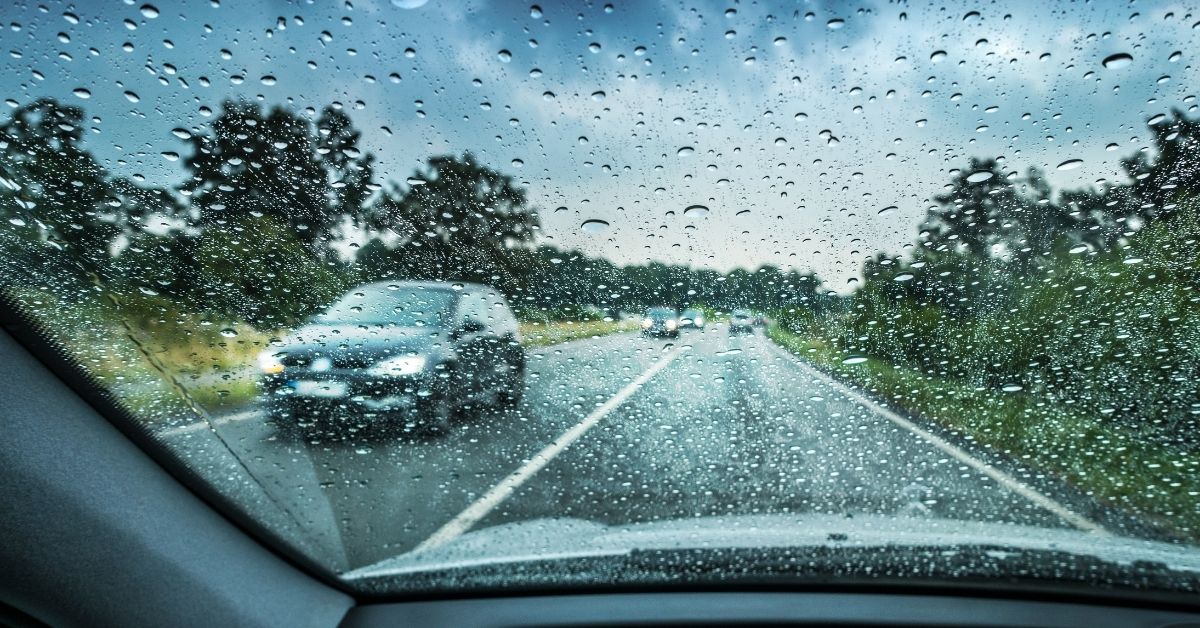 One user in Florida complained that his 2017 Nissan Pathfinder had a problem with its FEB system when weather conditions were poor. The warning light would turn on even when there was nothing in front of him, despite the car being nowhere near its failure mileage.

This is dangerous for those behind the steering wheel because it can make the vehicle difficult to control in inclement weather and could potentially cause a collision. Several drivers reported the same issue.

Another driver of a brand new 2020 Nissan Rogue reported that his wife’s car braked suddenly at full force, which caused the car to slip and go over the curb. Before the crash occurred, the car indicated a malfunction in the front radar and rear-ended radar. Had this incident happened on a busy highway, the driver could have been killed, making these malfunctioning systems potentially life-threatening. 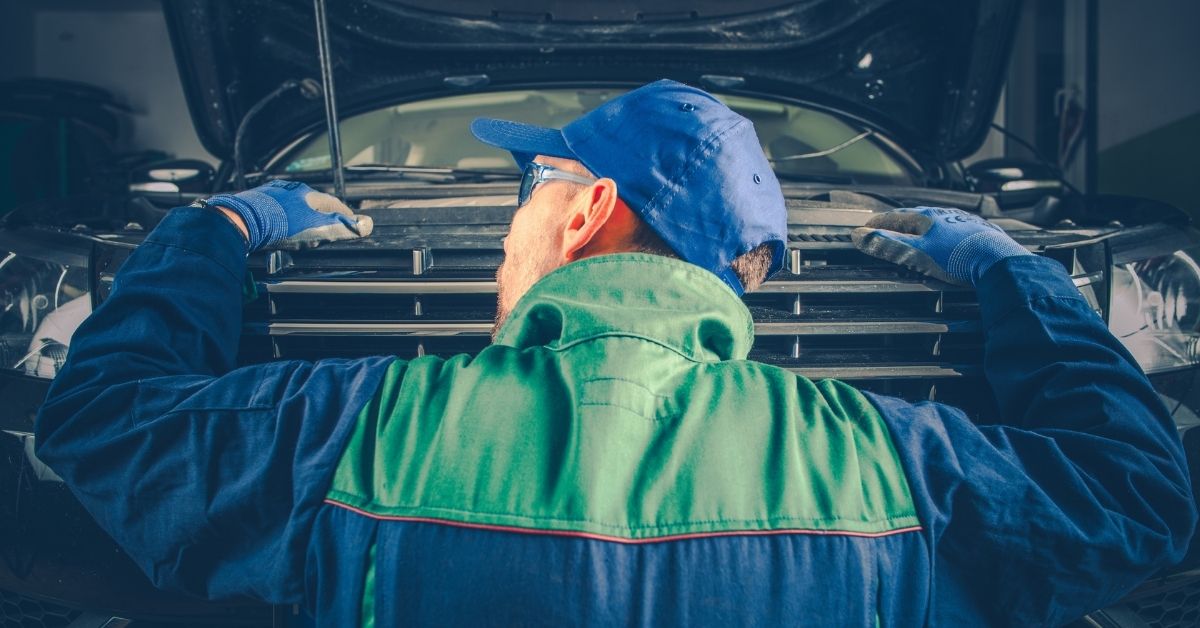 Another Florida driver of a 2018 Nissan Rogue filed a complaint that his vehicle made strange noises when the FEB system malfunctioned. The driver indicated that the emergency braking system had been activated four times during a 75-mile trip for no apparent reason.

There were no railroad tracks or other obstructions in the way that could have activated the FEB. The driver indicated that it sounds like you’re traveling over rumble strips whenever this happens.

3. The Automatic Emergency Braking System Turns Itself Off

In North Carolina, a driver of a 2016 Nissan Murano reported that the emergency braking feature turned off spontaneously while the vehicle was in motion. In this case, these systems could only be turned on by stopping the vehicle, turning off the ignition, and turning it back on again. 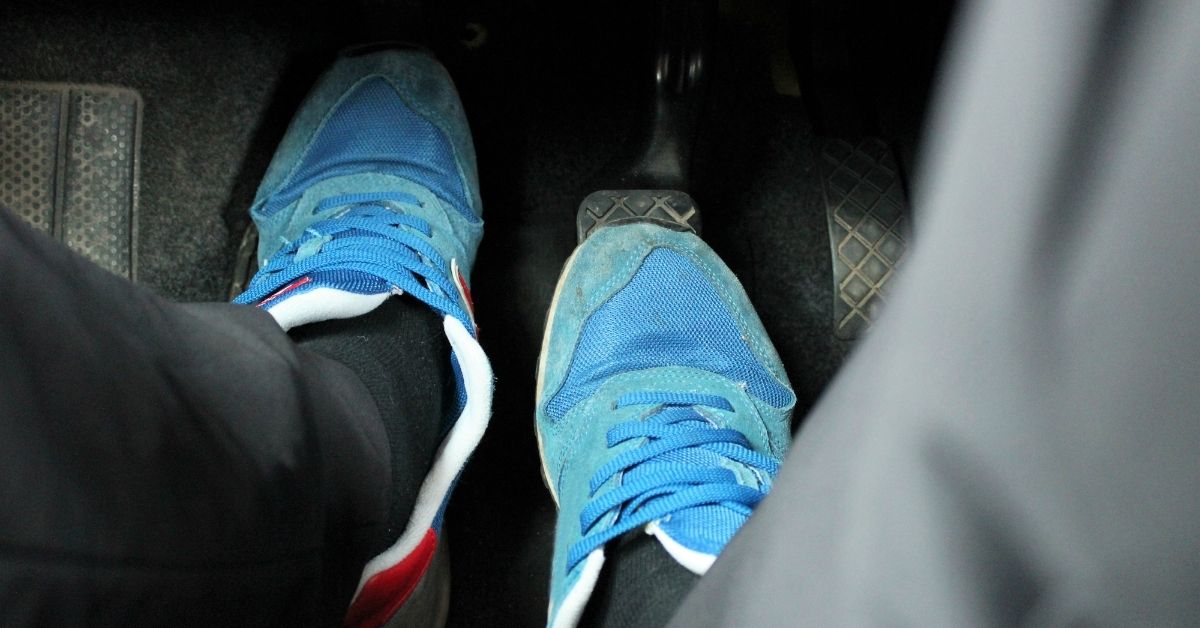 4. The System Activates on Its Own

Several users reported that their car began to slow down, even when no visible barriers were present. This unexpected and needless braking can cause collisions, slowing the car down, which does not give rear drivers an opportunity to slow down in time.

5. Dealers Could Not Fix the Problem

An Illinois driver of a 2015 Murano, the vehicle’s emergency braking warning light illuminates, indicating that the sensor is not functioning and the emergency warning feature is not available. Additionally, users cannot access their adaptive cruise control features when this light turns on.

The user indicated that he or she experienced this problem since first purchasing the vehicle. A dealer attempted to fix the problem several times but was unsuccessful every time.

Several Nissan users who reported experiencing problems with their AEB systems did not get their problems solved when visiting their dealership. Some reported that the service manager replaced the sensor and the brake fluid with no notable improvements.

Additionally, users reported that the only possible solution provided in the owner’s manual was a trip reset, which did not solve the problem.

Another Rogue driver reported that when he or she turned on the Safety Shield, the SUV applied the brakes when other vehicles were nearby.

Therefore, to keep the SUV from coming to a complete standstill, the driver must apply more gas. This particular user reported complaining to the dealer and cleaning the sensors and cameras regularly. However, this did not resolve the issue.

Additionally, the user also reported having a problem when using the cruise control option. When this feature is activated, the SUV attempts to brake automatically.

One Rogue user indicated that the AEB light on his or her dash was randomly activated for three months. It flashed randomly before turning off. While driving beneath a bridge at 40 mph, the SUV began to slow down without the motorist applying the brakes. In this case, the user noted that his or her automobile did not come to a full, sudden stop, but it did reduce the speed significantly.

What Has the Manufacturer Done Following These Complaints?

With no urgency or assurance that owners be warned of a safety threat or afforded an opportunity to have the situation remedied, Nissan sought to tackle the issue of inadvertent braking by releasing a technical service bulletin to dealerships.

The repairs currently being offered to customers are only covered under warranty for a limited period. They do not offer the same level of consumer protection as a national recall. As you may have already noticed, the manufacturer has not done enough to repair these safety features, which means that motorists may still be in danger.

Your Rogue May Be a Lemon

Owners who spend a large amount of money on a Rogue SUV may be disappointed when they realize that the safety features they pay extra for can cause an accident instead of preventing one. If this is you, and you have tried and failed to get the manufacturer or dealer to remedy the problem, you need a reliable lawyer on your side.

Our lemon law attorneys can put pressure on manufacturers to repair your Rogue at no cost to you. Our lawyers are only paid when they win your case, so contact us today to book your free consultation!