If you drive a Chevrolet, or if you’re in the market for one, you should definitely be aware of a common problem known as the “Chevy shake”.  In this article we’ll clearly describe what the “Chevy Shake” is and take a look at some of the most common models experiencing this issue.

There are several videos online of Chevy vehicles shuddering and shaking while in motion. This phenomenon is typically observed when traveling at 35 mph and is even seen in vehicles with mileage under 1,000 miles. Some drivers have even noticed shaking at speeds of just 25 mph.

The vehicle most affected by the Chevy shake is the Chevy Silverado, which has been nicknamed the “Shake-arado.”

According to multiple class action claims, GMC vehicles are allegedly unreliable and hard to handle. At first, the cause looked to be a mystery to the public. Two likely causes were later identified in multiple class-action lawsuits – the eight-speed transmission and the aluminum driveshaft (reviewed in detail below).

If you leased or purchased a defective Chevy in California it is very likely that you are entitled to compensation.  Contact Cali Lemon Lawyers for a free Chevy Lemon Law case evaluation.

Understanding the Chevy Shake: A Defect That Causes the Steering Wheel and Other Parts to Shudder

At highway speeds, the “Chevy shake” is a disconcerting car defect that causes significant tremors in the vehicle’s steering wheel, suspension, and other parts (65-80 mph). Motorists describe the phenomenon as a frightening and uncontrollable tremor that pervades the vehicle. 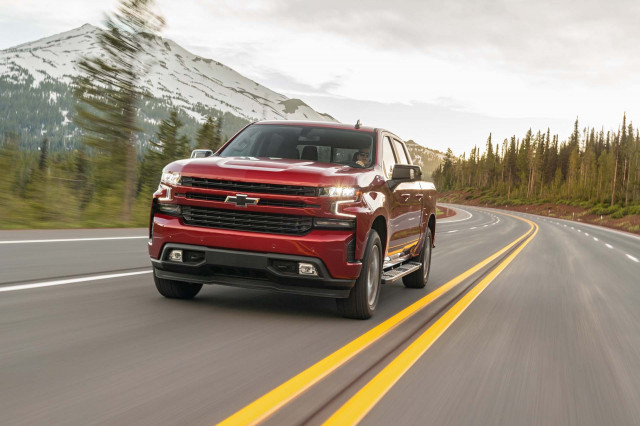 Most GM dealerships have been unwilling to resolve their clients’ problems. Customers return for several fixes yet are still unable to have their vehicles’ issues resolved. If this is the case for you, you’ll want to contact a lemon law attorney immediately.

Why Does the Chevy Shake Occur?

Following several class-action lawsuits, two possible causes of this occurrence have been identified. These are the eight-speed transmission and the aluminum driveshaft.

The hydraulic mechanism in the eight-speed transmission is believed to be faulty, putting strain on the gears, which causes them to become worn. As a result, metal fragments become lodged within the transmission, causing it to fail.

If a motorist accelerates, slows down, or shifts gears, affected vehicles could experience severe vibrations and violent shaking. Many customers have also complained that their car slips between gears and accelerates slowly.

How Did GMC Handle the Reported Issues with Transmissions?

General Motors is said to have been aware of the problem since 2015 when it began issuing Technical Service Bulletins for the eight-speed transmission. These bulletins simply provided short-term fixes, which did not address the issue of the damaged part. General Motors has yet to issue any transmission-related recalls.

Issues with the Aluminum Driveshaft

In the Chevy shake class-action lawsuit, Kim Bostick versus General Motors, claims were made that the aluminum driveshaft in the affected vehicles, which is also known as the “prop shaft,” was a cause of the shuddering.

Aluminum driveshafts are responsible for distributing power from the engine to the wheels, and it has been identified as one of the leading sources of shaking and driveshaft deterioration.

After a certain amount of deterioration, the vehicles may become impossible to drive. Many customers have reported that this problem occurs most frequently when traveling at highway speeds, although this could eventually result in the driveshaft coming off the vehicle.

How Did GMC Deal with Problems with Aluminum Driveshafts?

Sadly, the company simply issued Technical Service Bulletins instead of recalls, in the same way it dealt with the problem of eight-speed transmissions. Instead of providing a solution for vehicles owners affected by this fault, GM has worked hard to conceal the driveshaft problem.

According to the lawsuit, the manufacturer could have easily rectified the problem by using steel driveshafts rather than the problematic metal ones in its cars. The Chevy shake produced by this component has been reported in a variety of Cadillac, GMC, and Chevrolet models.

What Are the Common Complaints that Users Reported? 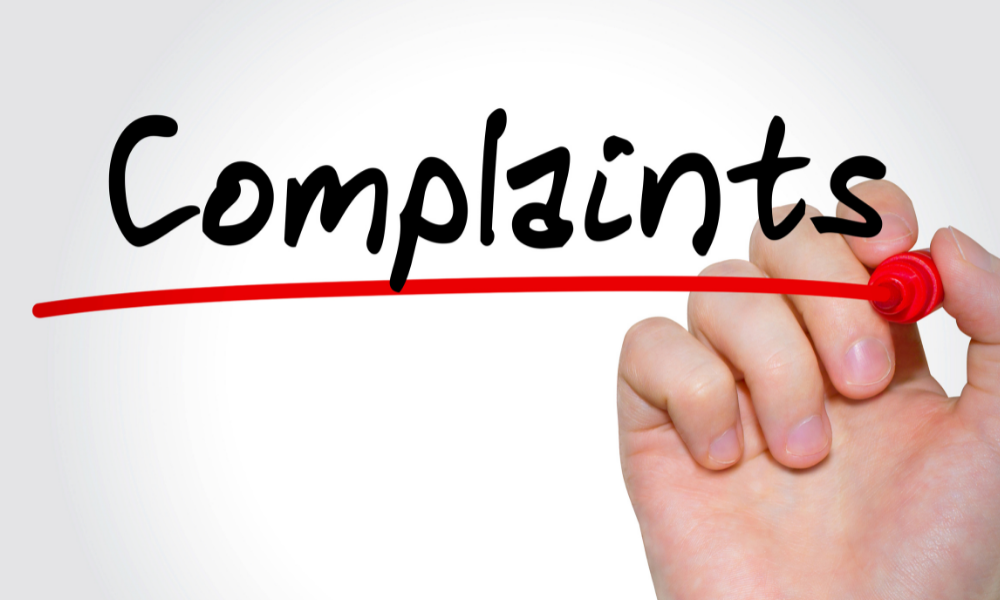 Shaking and shuddering aren’t the only things that the drivers of Chevrolet, Cadillac, and GM vehicles experience. Here are some of the other things drivers have complained about:

What Cadillac, Chevy, and GMC Vehicles Have Been Affected by the Chevy Shake?

According to several Chevy shake class-action lawsuits, the following vehicles have been found to be affected by the Chevy shake:

GMC Has Done Little to Address the Chevy Shake

While General Motors has taken little action to address this issue, drivers of cars that experience the Chevy shake still have options! If you’re one of the many people who drive an affected vehicle that is the subject of a class-action lawsuit, we advise opting out of the lawsuit and contacting an experienced law firm that can protect your California Lemon Law rights.

Vehicle owners have the option of being represented independently and maximizing their personal compensation instead of settling with the multitude of Chevy owners in a class-action lawsuit.

Cali Lemon Lawyers can help you recover the possible maximum settlement and ensure that your rights are protected. We have helped many drivers recover compensation for the unfair treatment they received from manufacturers.

What a Class-action Lawsuit Could Mean for You

Anyone whose Cadillac, Chevrolet, or GMC vehicle has been affected by the Chevy shake could be a part of a lawsuit. When a lawsuit is registered, it signifies that a judge has given his or her approval for the case to proceed.

Participants who remain in class action cases receive a percentage of the final payment, but they forfeit their opportunity to sue individually. To keep your personal lemon law rights, you’ll have to first opt-out of these lawsuits.

How to Opt-out of a Chevy Shake Class-action Lawsuit

If you wish to keep your legal right to sue on your own, you must opt-out of the class-action lawsuit. You forfeit your right to pursue cash compensation independently should you choose to continue in the class action.

In addition, class action lawsuits frequently contain thousands of participants. Should you continue to participate, you could only receive a small portion of the final settlement.

Those who may be affected will receive a notice informing them of the allegations made. They also contain instructions on how to opt-out of the lawsuit should you choose to. Contact your lawyer if you need help with this.

Opting out of a lawsuit is often the best way to secure a larger settlement. If you have a GM vehicle affected by the Chevy shake, you likely have a lemon! No one should be endangered by a poorly manufactured vehicle. Give us a call today to get the compensation you rightfully deserve.

Cali Lemon Lawyers is dedicated to protecting the rights of its consumers when manufacturers refuse to recall vehicles that have manufacturing defects. Contact Cali Lemon Lawyers by Prestige Legal Solutions, P.C. to book a free consultation and discuss your case!