Many 2016-2022 Subaru Outback, Forester, Legacy and WRX owners have experienced a dead battery issue in their cars. If you’re having a similar problem with your vehicle, you may be entitled to compensation under the lemon law.

According to a lawsuit filed against Subaru, the 2019 to 2020 Subaru Ascent and 2016 to 2020 Subaru Outback vehicles feature batteries with insufficient capacity to run the electrical systems when these vehicles have been switched off.

As of May 2022, a preliminary settlement was been reached between Subaru and the plaintiffs. The settlement includes the compensation for the following vehicles:

In this article, we will discuss the car battery drain issues in greater detail, the settlement, and why battery failure poses such a great danger to motorists and vehicle occupants.

If you’ve purchased or leased a defective 2016-2022 Subaru in California and have opted out of the lawsuit, we can help you receive compensation at no cost to you. Contact Cali Lemon Lawyers today!

Why Your Subaru Outback Has A Dead Battery Issue 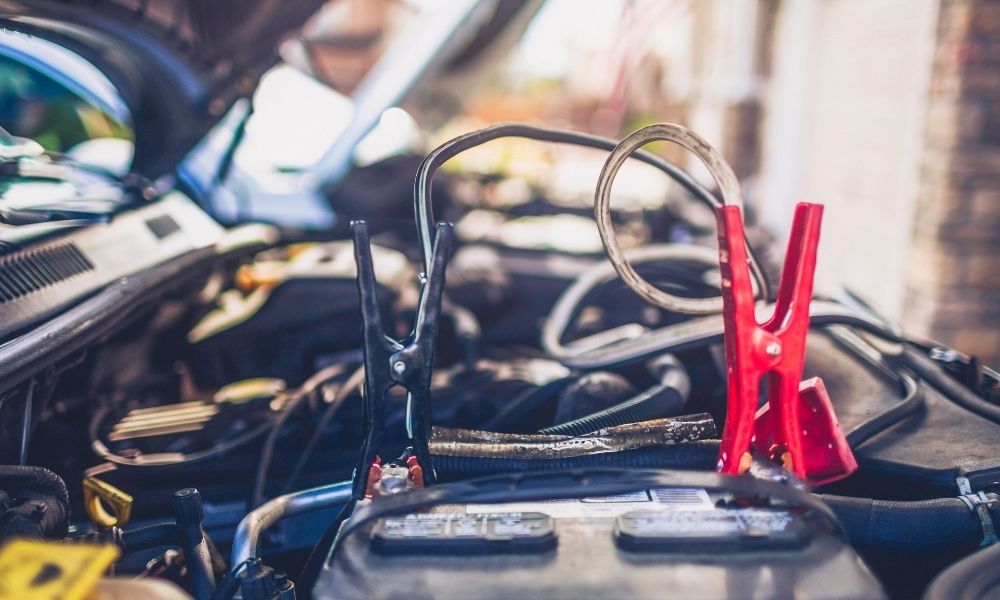 Upon further investigation, it was determined that Subaru Outback vehicles have been experiencing dead battery issues because of problems with the control area network or Controller Area Network (CAN). A CAN system facilitates communication between electrical components, sensors, actuators, and microcontrollers.

When the car is in motion, the system is sufficiently powered. However, when switched off, it should go into a sleep state. However, as many class-action lawsuits claim, this device lacks an adequate sleep mode and has programming flaws that prevent it from saving power correctly.

As a result, battery drain occurs because electrical system continues to consume power from the OEM battery. When the vehicle owner returns to their Outback, there isn’t sufficient power to start the engine.

Dead Battery Problems Are Not Only Inconvenient, They’re Dangerous

Having a dead battery effectively means drivers do not have access to their vehicles in the event of an emergency. You could also be left stranded in a random area where you parked your car, not to mention the inconvenience of having to jump-start your car every time you need to go somewhere!

We’ve listed the most common complaints with Subaru Outback batteries below. 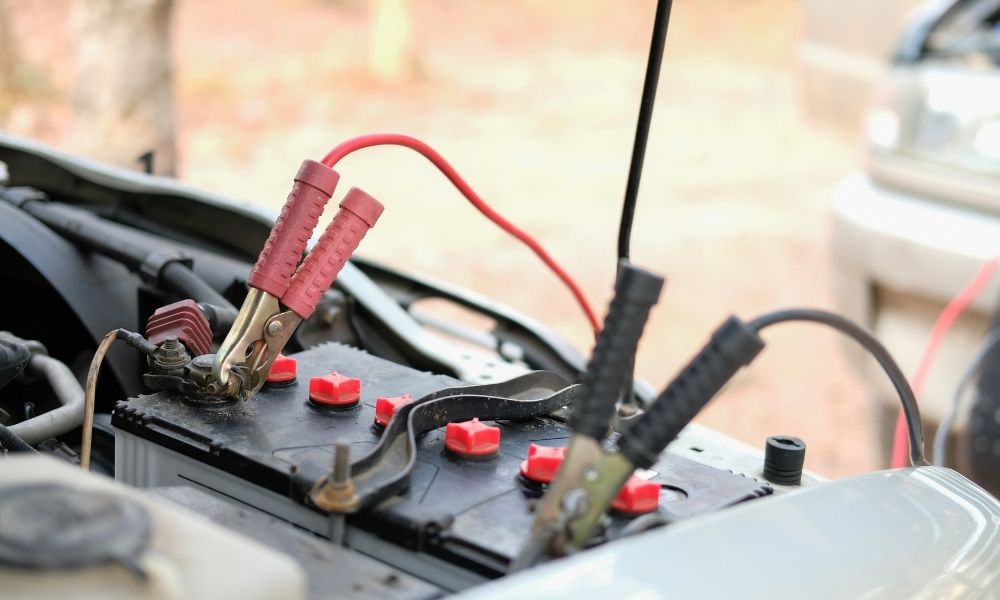 A number of car owners have expressed their disdain regarding recurring issues with a dead battery. One owner indicated that he had started experiencing issues with his vehicle even though it was a new vehicle with a new battery.

He indicated that if he did not use his vehicle after three to four days, he would find that his Subaru battery was dead when he tried to start the car again.

Another owner of a 2016 Subaru indicated that he was asked to buy a new battery for $150, only to find that he was having the same issue. He then took the vehicle to a mechanic who found nothing wrong, but he had to pay $300 for the assessment.

Subaru batteries are made to last between three and five years, depending on how often you drive and your driving habits. However, you shouldn’t be seeing issues with a new battery!

According to disgruntled drivers, the 2017 model Subaru Outback has a battery that constantly discharges.

One user indicated that his battery died in both cold and warm months of the year, so it doesn’t appear to have anything to do with the climate. This means that this issue is likely a manufacturing defect warranting filing a lemon law claim.

The 2017 model has since been trending for its dead battery issues as many Subaru owners expressed their concern.

While battery problems with older models aren’t surprising, the fact that the owners of newer models have the same OEM battery issues is a clear indication that something is very wrong with these vehicles.

Drivers of the 2018 Subaru Outback indicated that they had approximately three to five breakdowns per month. One 80+ year-old driver indicated that he didn’t drive his car every day, but needed a reliable car that he wouldn’t need to jump start to use.

Another user complained about having to replace his battery because the dealer wasn’t being fair and never offered a solution to his problems. 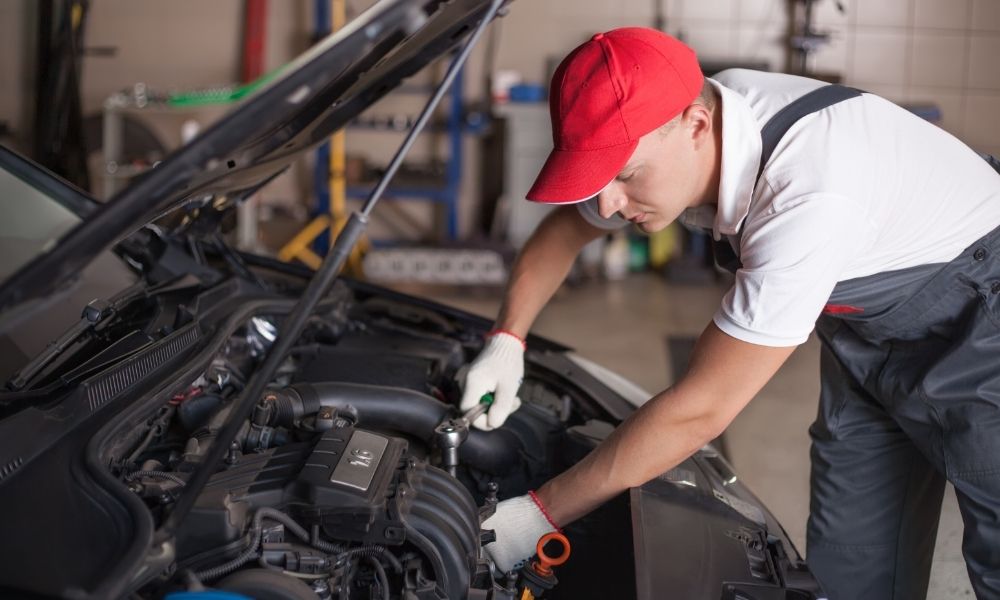 Many 2019 Subaru Outback owners have experienced the same battery trouble warranting lemon law compensation. Dealers have even told Subaru Outback owners that drained batteries were normal in Subaru vehicles if they were left unused for a few days. That’s not right! One driver claimed to have had his batteries replaced three times without any solution in sight.

More Of The Same With The 2020 Subaru Outback 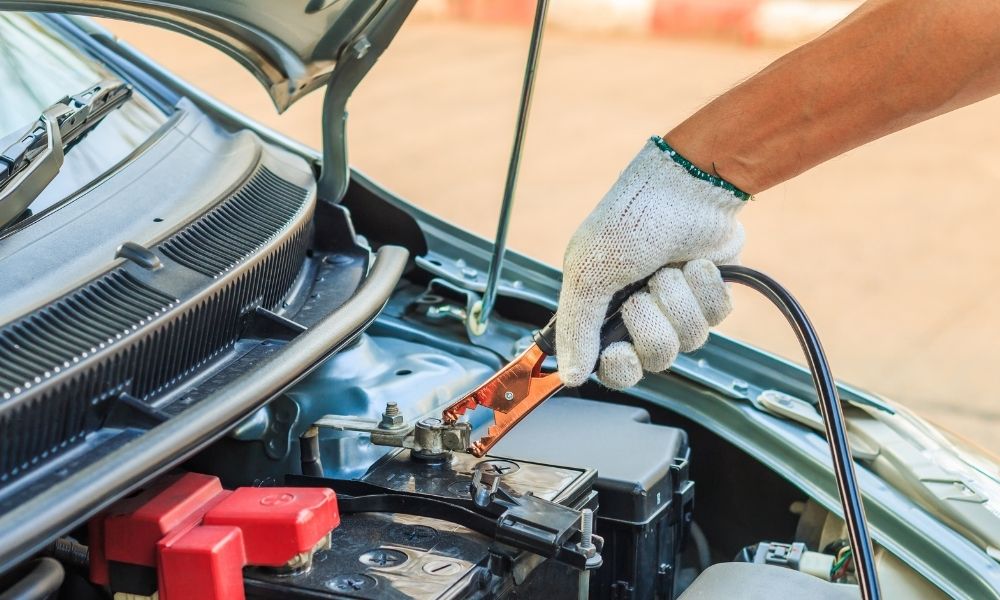 You would think that after so many years of releasing Subaru models with battery drain issues, Subaru would have gotten its act together and released Subaru Outbacks that had a new and improved system.

Sadly, this was not the case, as more drivers have voiced their dismay about the 2020 Subaru Outback. Like previous models, owners complained that their battery died, even though their vehicles were new.

A driver indicated that a possible solution would be to install a heavy-duty battery, which would cost $280.

What Has Subaru Done About These Complaints?

Subaru Outback owners dealing with battery drain problems are frustrated with Subaru because it has never been upfront about the issue or offered a recall to fix the problem.

Occasionally the company offers a replacement of the battery, but the underlying problem has seemingly still not been addressed. Subaru continues to dismiss any allegations that there is anything wrong with the Subaru Outback models, despite thousands of accounts from drivers who have experienced the battery issue.

As mentioned, several Subaru drivers filed lawsuits against Subaru for battery troubles. These suits have been consolidated into one class-action lawsuit against Subaru.

The lawsuit argues that 2016-2022 Subaru owners constantly need to jump-start their depleted batteries and keep charging them to ensure that their vehicles are running.

Moreover, according to the lawsuit, drivers have been forced them to seek alternate transportation, buy jumper cables, and spend their money on battery chargers.

The class action claimed that even when the car manufacturer replaces these car batteries under warranty, they experience the same drain issues as the original batteries. Rightfully so, drivers claimed that the manufacturer had a responsibility to inform them of the issues with the battery prior to the purchase.

As a result, customers who bought a new or used vehicle from a Subaru dealership may be eligible for compensation in excess of the amounts they paid for related expenses, according to the company’s battery drain lawsuit settlement. Battery replacements and/or battery testing and diagnosis done by a Subaru dealer are examples of eligible expenses, as are towing costs incurred outside of the convenience network.

If you are a customer whose vehicle was serviced at a third-party repair facility and paid for things like battery replacements or towing services, you may also be eligible for reimbursement.

The settlement stated that, “Recoverable expenses include, without limitation, hotel expenses, meals and equipment purchased to sustain battery operation, and other expenses reasonably related to the battery failure. A Settlement Class Member who qualifies for the cash payments under this section will also be entitled to receive a $140 single-use Subaru service voucher, which will remain valid for one year from the date the claim is approved.”

The thirteen named plaintiffs in the case will each receive $4,000 dollars, and the lawyers who represented them will get over $4 million.

How Did Subaru Respond to the Lawsuit? 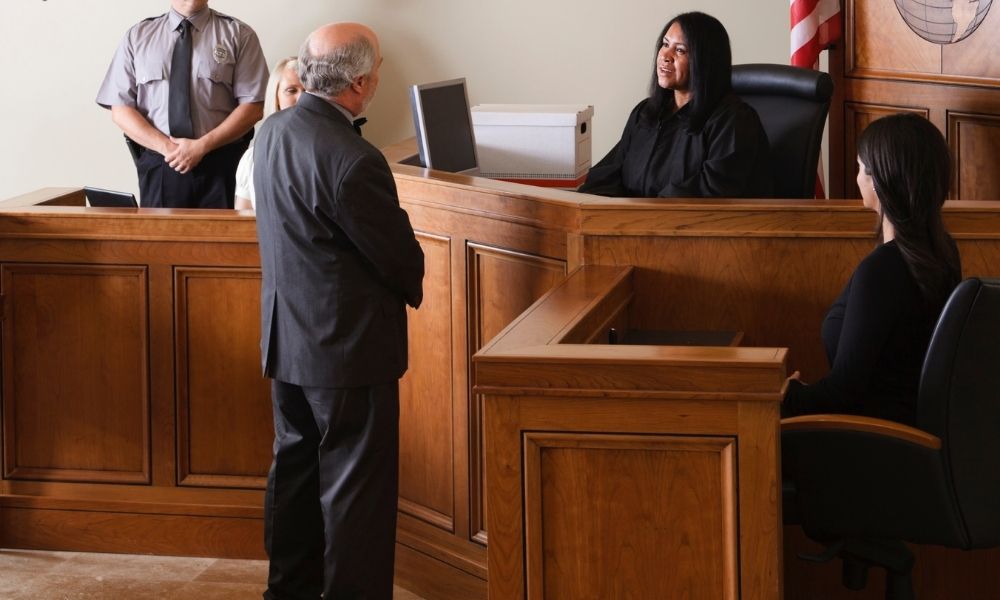 Instead of admitting that there is a battery drain problem with its Subaru Outback vehicles, Subaru chose to file a motion to dismiss the class-action suits.

In its request to dismiss the lawsuit, Subaru stated that prevailing law demands that the claims be dismissed for lack of subject matter jurisdiction or for the failure to establish a clear case.

Some Plaintiffs Dismissed Their Claims

It further pointed out that four plaintiffs, including Dalen and Tomasian from the aforementioned cases, had willingly dropped their complaints since the filing of the consolidated class-action lawsuit.

A Vague and Inconsistent Claim

The plaintiffs, according to the court, lack the capacity to pursue damages for Subaru models they never owned or leased and may only pursue claims connected to Subaru cars they own.

Dismissal Based on Jurisdictional Restrictions

Subaru also argued that non-New Jersey claimants’ claims brought under New Jersey law must be rejected and that the court should reject the Magnuson-Moss Warranty Act claims due to restrictions based on jurisdictions.

How Should You Respond as a Subaru Outback Owner?

Suppose you own a Subaru Outback affected by these battery troubles. You’re probably wondering whether you should support this class-action lawsuit. Joining the class action lawsuit may not be the best option. Filing a lemon law claim could help you receive a much more favorable settlement.

By hiring a lemon lawyer, you can file your own lawsuit to hold Subaru liable for the problems you experienced because of the battery.

If you need a lemon lawyer, we can help! Cali Lemon Lawyers by Prestige Legal Solutions, P.C. has extensive experience providing aggressive representation against Subaru.  Whether your car was recently purchased new or used, if it’s a lemon, we will not stop fighting until your vehicle’s manufacturer offers compensation.