Why Is My Coolant Boiling?

A car’s cooling system has an intricate network of hoses that pump coolant around the engine, cylinder head, engine block, and head gasket.

However, when there’s a defect, air can enter the hoses and cause massive blockages, resulting in boiling coolant. These defective car cooling systems can ultimately cause the engine to overheat.

The issue of a defective coolant system brings up many questions. Why is my coolant boiling? How did air get into the sealed system in the first place? What can I do about it? This comprehensive guide should clear things up and help you find a solution.

If you’ve purchased or leased a defective 2017-2022 car under warranty in California, contact Cali Lemon Lawyers for a free case consultation. You may be entitled to compensation.

10 Reasons Why Your Car Coolant Is Boiling

The coolant antifreeze is supposed to keep your engine cool, but it’s part of a larger system. While the engine coolant is the key player in your car’s cooling system, there is also a water pump, hoses, thermostat, and radiator.

Issues with any component can derail the whole system and put your engine at risk. If you notice an overly hot engine, it could be due to several factors. 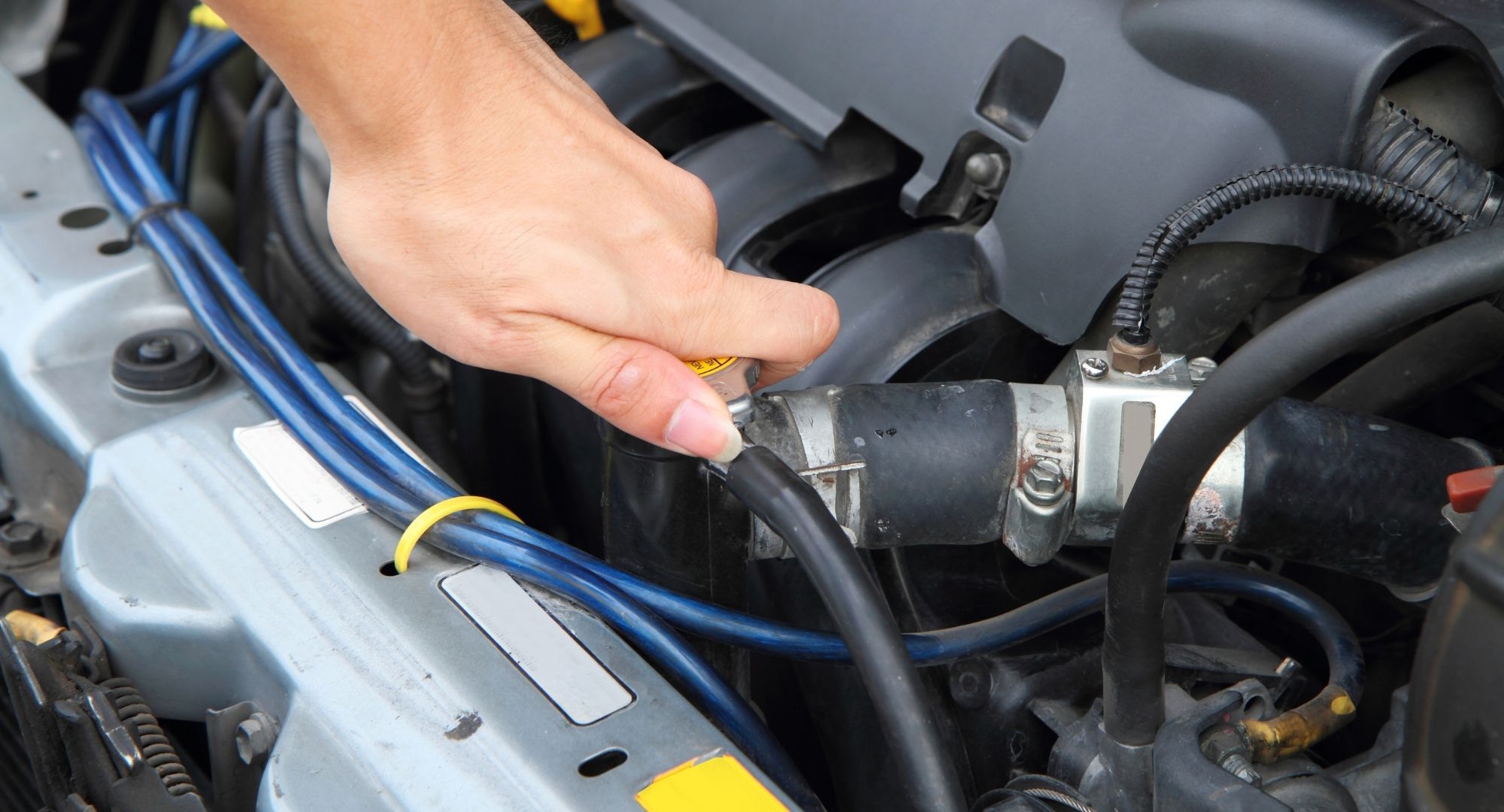 How long has it been since you drained your coolant antifreeze and had the cooling system cleaned? When debris blocks water circulation inside the radiator it clogs up the system and prevents engine coolant flow.

Instant signs of a bad radiator include boiling coolant, steam or smoke oozing out from the hood, or engine overheating.

The radiator cap controls coolant pressure for the entire system. This cap features three seals that can all fail and disrupt the entire cooling system. 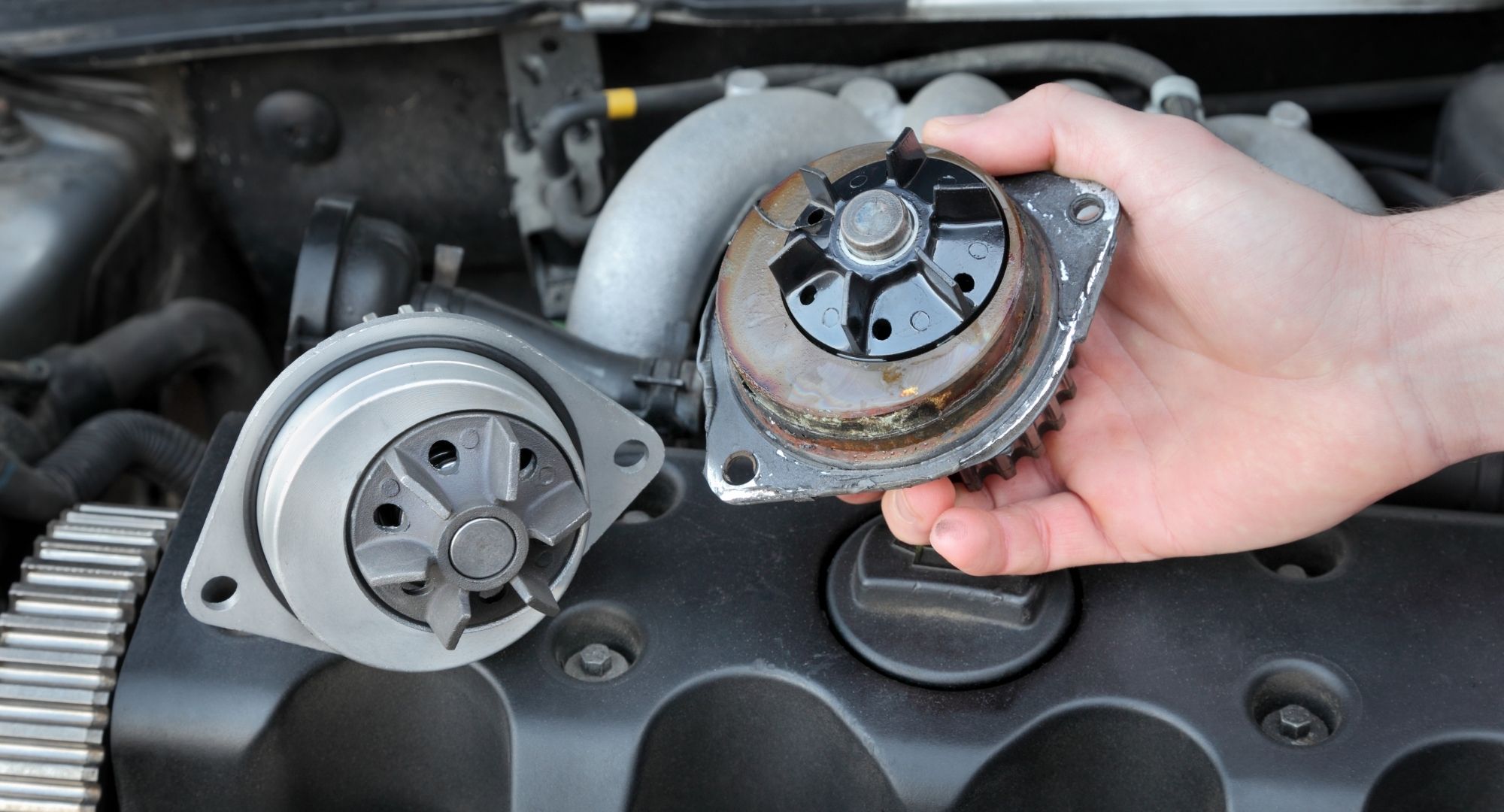 A water pump channels engine coolant from the radiator to the car’s engine block to avoid overheating. While newer cars feature robust water pumps, driving many miles causes wear and tear on the water pump.

Signs your water pump is faulty include leaking engine coolant, steam from under the hood, overheating, and noticeable rust buildup on the system. You might also notice a whining sound whenever you speed up.

Other symptoms of a failing or blown head gasket include air bubbles in the coolant and foaming around the coolant reservoir or expansion reservoir.

5. Air Pockets Inside the Radiator

Air can get inside the radiator. While air usually escapes without an issue, it sometimes gets stuck. Trapped air prevents the cooling system from functioning properly. The longer your car runs, the hotter it gets until eventually overheating.

Indications of air inside the radiator range from overheating during normal driving, malfunctioning heating system, and leaking coolant. 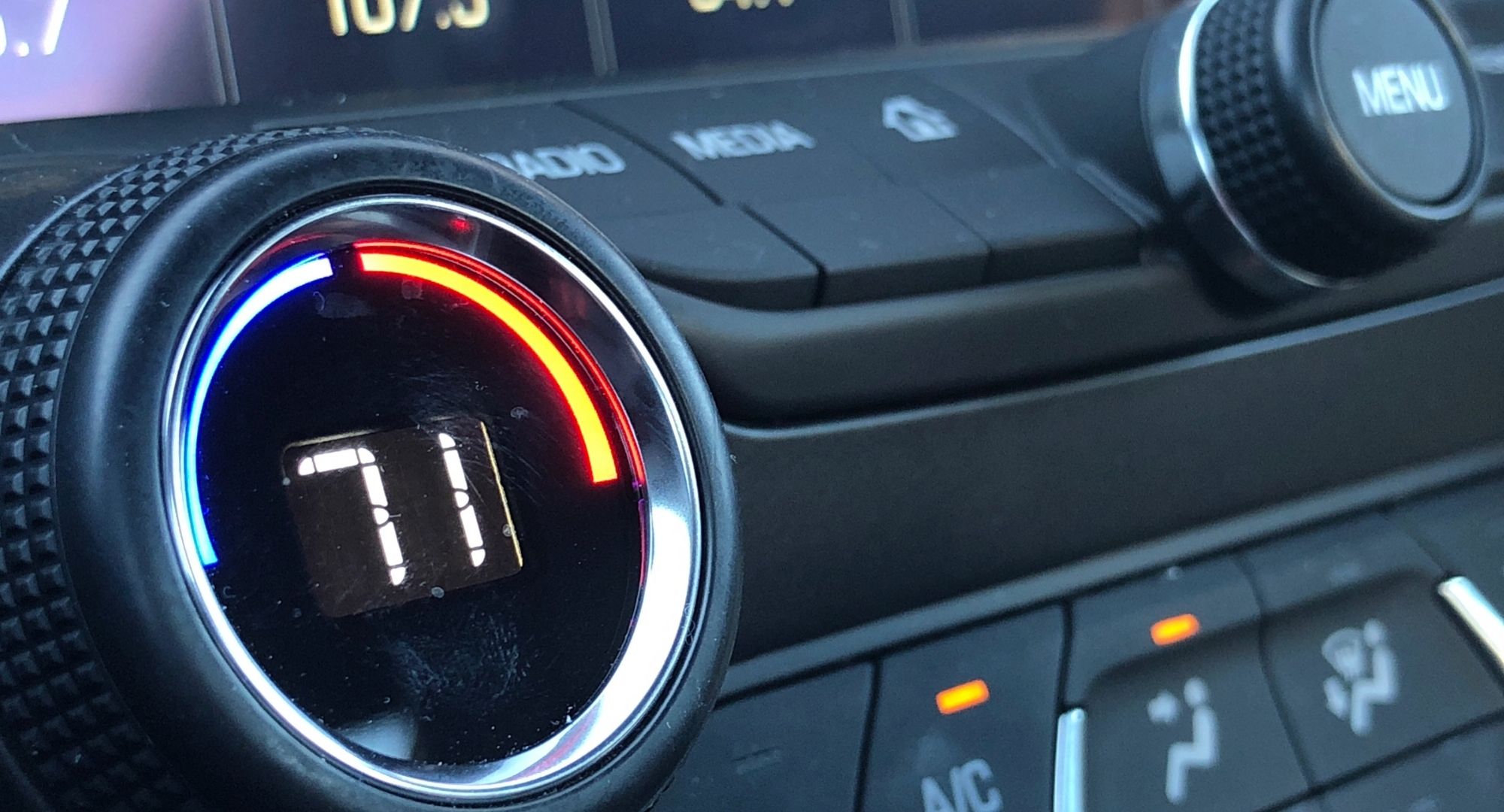 The thermostat monitors the flow of coolant antifreeze from the engine to the radiator. If the valve does not open or close as it should, the engine may not get the right coolant level to function. Too much coolant is as harmful as too little, and both circumstances can lead to car coolant boiling.

Signs of a faulty thermostat include unexplained and erratic temperature fluctuations, leaking coolant near the thermostat, and the temperature gauge giving readings.

A faulty sensor could present as engine overheating, poor performance and fuel economy, a faulty water pump, and even black smoke out of the exhaust pipe.

Boiling coolant can indicate that your car’s coolant level is too low. Good car maintenance requires a car owner to flush and replace the old coolant every two years or 30,000 miles.

Low coolant levels also lead to decreased overall performance. You might experience lower fuel efficiency and a failing heating system. The temperature gauge might edge into the red zone and you could notice a sweet smell. 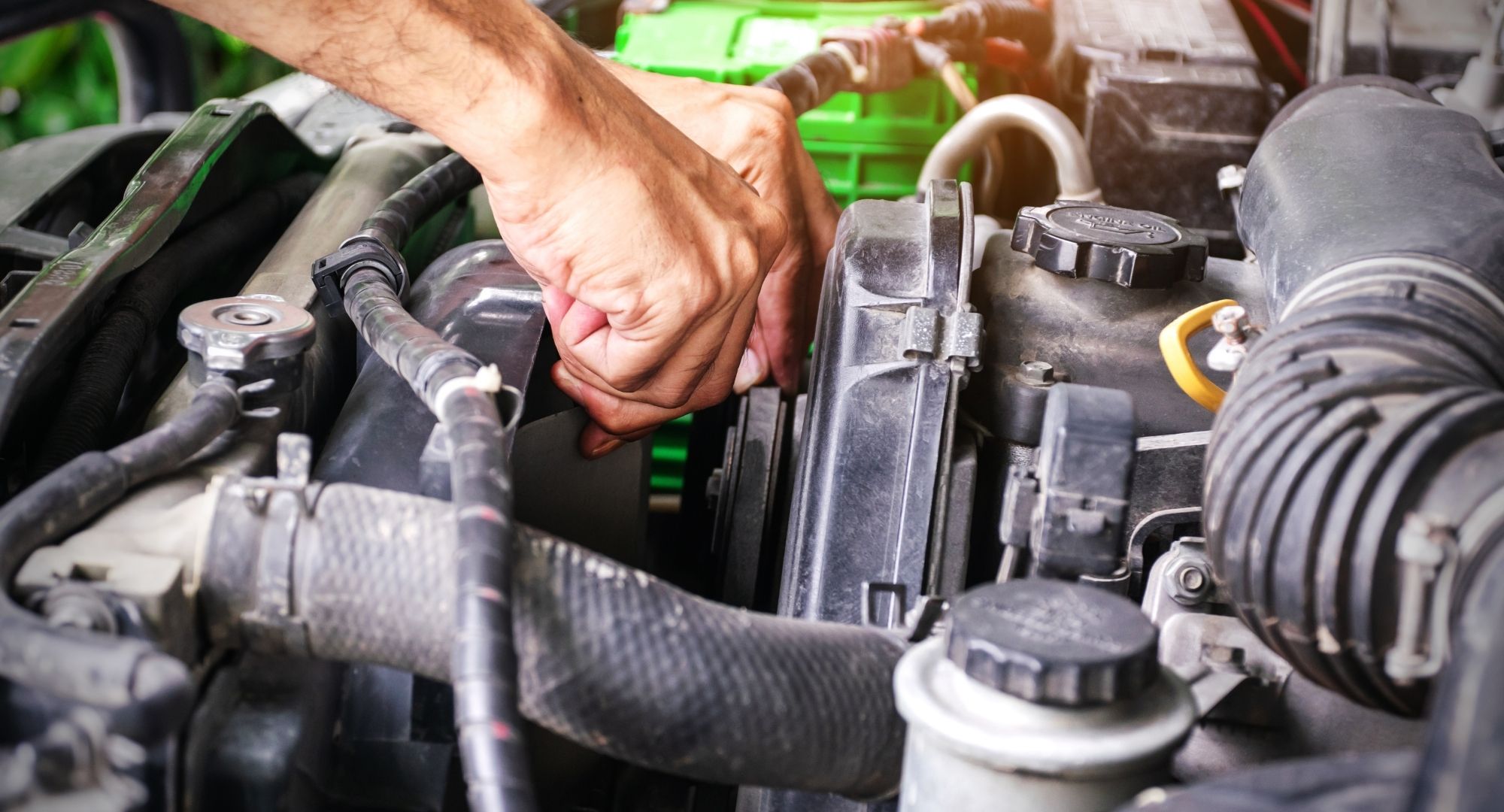 Car cooling systems feature built-in fans that keeps the radiator cool when the car idles. The wires connecting the radiator fan to the radiator can degrade over time and limit the fan’s function. Additionally, blown fuses and bad relays can impact the performance and cause the car’s coolant to boil.

A high operating temperature in a turbocharged car engine occurs due to input boost pressure in the compressor. Should the temperature rise too high above the average threshold, the car can fail instantly. You’ll see tons of smoke coming from the hot engine if this happens.

If your car temperatures are too high yet your car doesn’t fail, your supercharger may still run but not at optimum performance. A sharp increase in engine temperatures can also occur on turbocharged engines during hot days or long trips.

How Do I Stop My Coolant From Boiling?

Unfortunately, you can’t always prevent your car coolant from boiling. However, proper maintenance can help you avoid boiling coolant antifreeze. 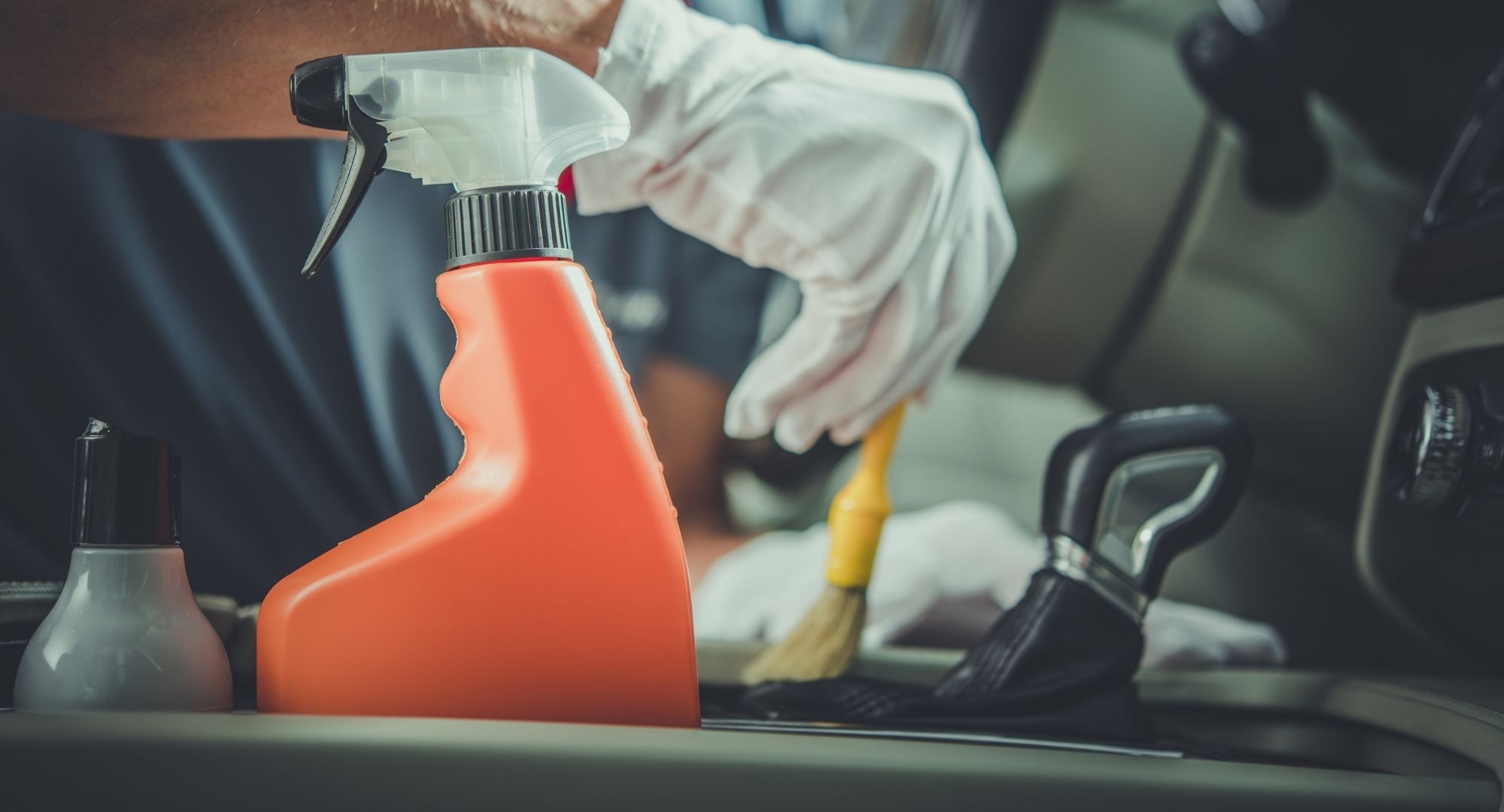 Watch for symptoms of trapped air or faulty components like those listed above. The sooner you handle the problem, the better chance you have of preserving your car.

What Should You Do If Your Car’s Coolant is Boiling?

If you notice your coolant boiling, the first thing to do is stop the car and turn it off. Let the car cool completely before touching anything. A hot coolant cap can cause severe burns if you touch it.

For those comfortable with their car’s engine and cooling system, you might be able to diagnose the issue with a few quick checks. Make sure the car is completely cool before doing anything with the engine.

Another option of course is to take the vehicle to a professional who can figure out the source of the trouble. It’s a good idea to check with the manufacturer and ask for recommendations so you don’t inadvertently void the warranty. 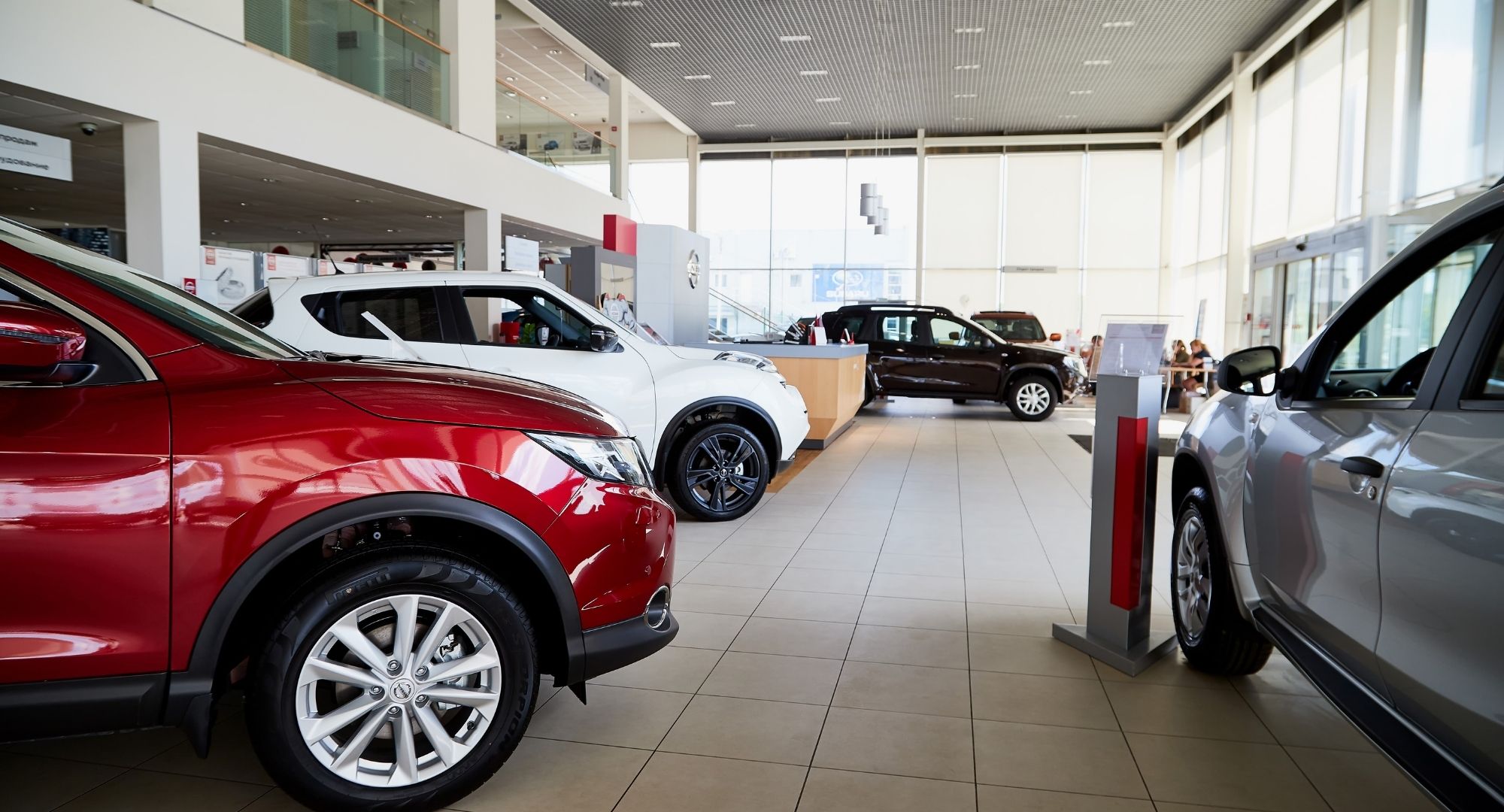 Production malfunctions can cause irregularities in the proper running of the car engine and surrounding systems. Common car brands that have made headlines in this category include:

G-Class, GLE, GLC, GLS, and some SUV Mercedes Benz vehicles have had coolant boiling issues. However, many Mercedes cars with four and six-cylinder diesel engines have been recalled since November 2021 due to cooling system issues.

The A4, A5, A6, and Q5 SUV Audi models all have two-liter turbocharged engines, which may cause the complex cooling system issues associated with these vehicles. Car owners cite issues like moisture in the hoses causing electrical shorts and blocked cooling system pumps.

Audi improved on the design in recent years to answer these problems, so you typically only see them in cars built from 2012 to 2017.

While BMW did not mention the specific models affected, the manufacturer notes that any vehicles built between 2010 and August 2017 could be at risk.

Steam coming from an overheated engine is enough to scare anyone. While your car won’t blow up in a Hollywood-like explosion, it can indicate significant problems with engine components. Unfortunately, it could also mean that you bought a lemon.

Thankfully, California offers protections for car buyers who inadvertently purchase a lemon. The California Lemon Law sets out that a manufacturer might have to replace or buy back a faulty car if you meet certain conditions.

Filing a lemon law claim involves exceptional detail and record-keeping. It might help to have an experienced attorney to guide your case, especially since the car manufacturer will likely have representation.

Do you think you have a lemon? Contact Cali Lemon Lawyers for a free case evaluation today!