July 1st ‘ 2020 officially marked the 17th anniversary of the versatile Tesla Motor Cars. With Elon Musk making Tesla the highlights of newspapers and magazines with his exceptionally astonishing innovations in Electric Cars, Tesla has had its share of recalls and disappointments.

Although Tesla is now renowned as the world’s most astonishing fully electric cars at over a $1 trillion valuation, this was not always the case. In fact, the concept, design, prototype, documentation and manufacture of Tesla’s first electric car was first launched in 1993, which though, failed miserably, with the company having to recall hundreds of those cars back, only to crush them to unusefulness.

Tesla’s main problems markedly reported by JD are the issues with its production and infotainment; imperfections in paint jobs; difficulty in the smoothness of opening of the trunks and hoods; poorly fitted body panels; wind noises; and sharp squeaks and rattles.

Tesla’s Model S Sedan ranked as one of the best performing vehicle at one point in time, has also had some issues with its functionality as mentioned above. With its six-figure-price-tag, the car scored a whopping 103 in Consumer’s Report Rating system – however, that soon fell behind due to its imperfections. The Model S Tesla owners frequently reported firmer and louder, squeaky rides than other similarly price-tagged vehicles. However, the main problem in Tesla Motors has been markedly it’s lower range scores than expected; meaning the range gauge is inaccurate and the range insufficient. Imagine riding in a Tesla sedan on a 400 mile highway with a 200 plus mile range, only to end up stranded in the middle of nowhere due to no electric charging stations in that area. This seemingly innocent logistic hurdle can be a real painstaking experience for the consumers who love to travel frequently. 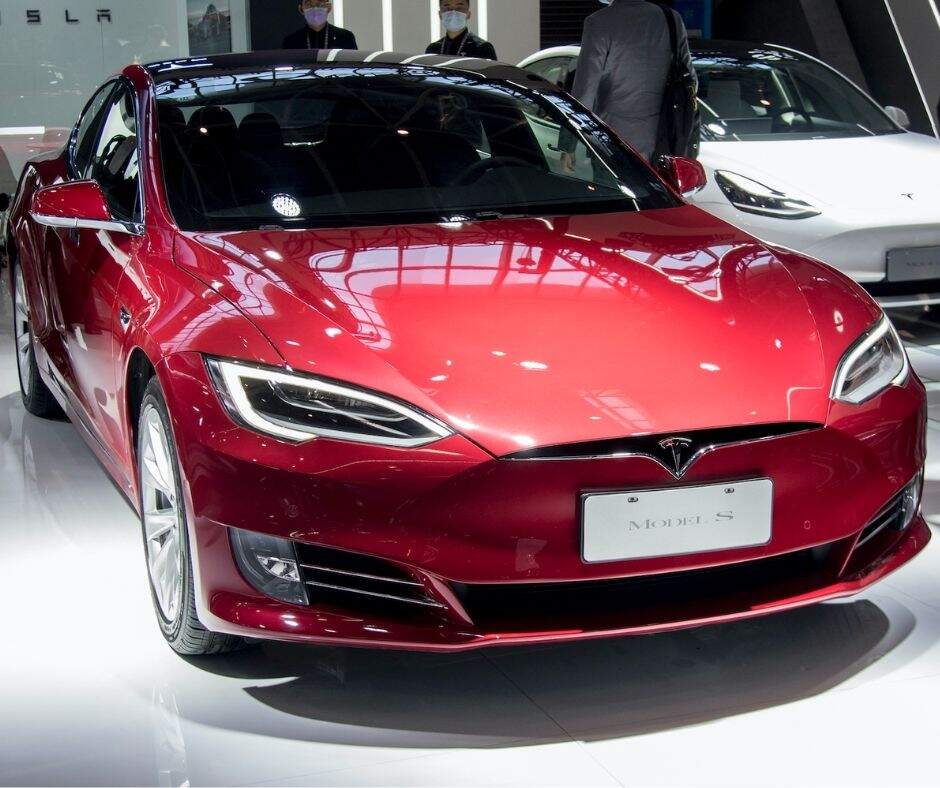 Tesla’s Model Y, its latest that was added to the list of extremely beautiful Tesla SUVs, is also reportedly said to have caused major problems for its consumers. Most of the consumers either refused to accept deliveries or returned their new Model Y Tesla cars due to major problems in its paint jobs and trim problems. Many consumers also reported problems in indentations in the seats and also loose seatbelts. While many unsuspecting consumers may have already spent their six-figure hard earned income on the new Model Y, many did not and rightfully so. However, those who already purchased do face these manufacturing problems in Model Y and have to either visit the mechanics or Tesla showrooms to get the loose seatbelts fixed or fix the indentations in the seat. This does not only cost the consumers another few hundreds or thousands of dollars but is also a serious security issue in terms of road safety during their rides. 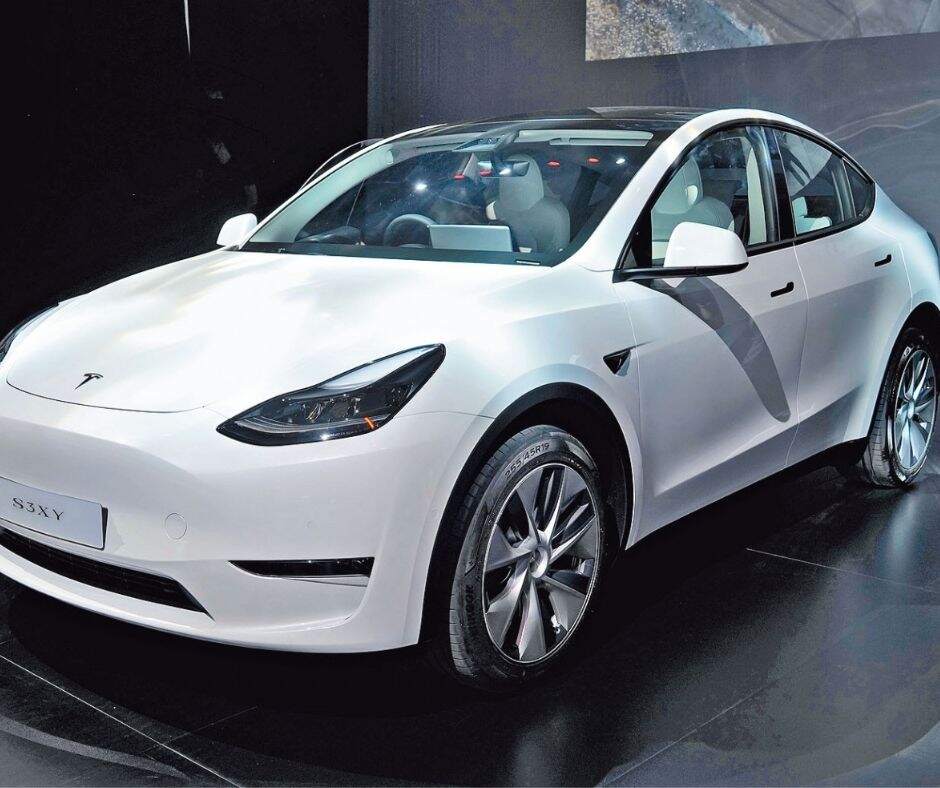 Tesla’s Model S and X Investigation by NHTSA In addition to the manufacturing issues, Tesla has also been put under the surveillance radar by the National Highway Traffic Safety Administration (NHTSA). The investigation by NHTSA began following frequent complaints by consumers following a seemingly innocent software update in its model S Sedan and Model X SUVs. The update meant to be made to prevent battery fires was disguised as a regular software update meant to improve the overall software-backed performance of the car. However, the NHTSA began investigations over speculations over possible dangers of the battery fires and decreased range following accounts of 11 consumers over the period of 13 months. Interestingly, only model S and model X were affected by this software update. One consumer reported of intensively reduced range in his Tesla’s mileage following the update – when his model S with a Rated Range of 247 miles was significantly reduced to a Rated Range of 217 miles – a whopping 11% reduced performance. 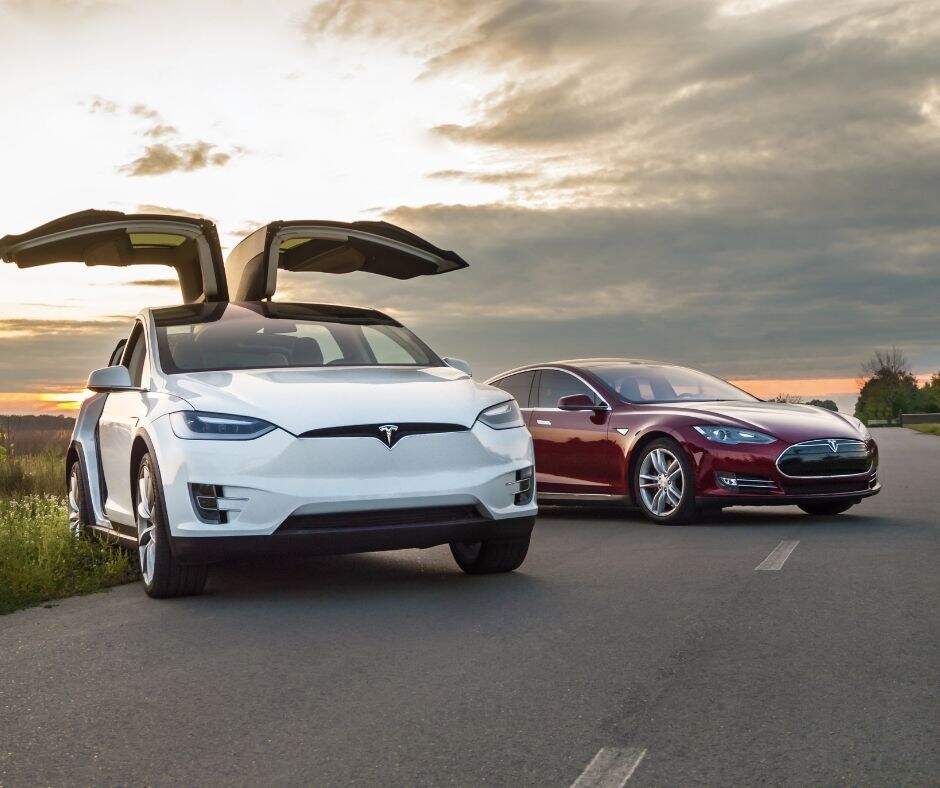 While the reduced performance following the software update was a major blow-off for the consumers, the NHTSA investigation also found out that the software update which was made to fix the potential for a battery to catch fire without the vehicle being involved in a crash is a significant safety danger on its own. The consumers were also informed that the underlying problem raising the possibility of the battery catching fire without an accident was a result of an underperforming/faulty chip in the processors that Tesla used in the model S Sedans for the 2012 to 2015 versions. The fact that this chip was prone to wear out is not the only danger – it is also found to be linked to “loss of audible and visual features provided by the touch screen, such as infotainment, navigation, and web browsing; with a possible failure to access the backup camera view”.

The NHTSA investigations opened in October intensified when the company was found to be manipulating statements over the real reason of the over-the-air software updates. The investigation also confirmed that the same faulty chips were used in the other 2016-2018 versions of model X and 2012 -2018 versions of the model S, leading to a possibility of major problems as discussed above that is ‘igniting fires in the battery packs’, ‘sudden unintended acceleration’, ‘reduced Reported Range’ and ‘hanged infotainment touch screens’. According to Business Insider, there have been 20 incidents of Teslas catching fire during operation without a crash.

Ironically, the company has yet to explain the reason behind all of the fuss caused by the software updates. Also, no recalls had been made for the models X and S following the NHSTA investigation. 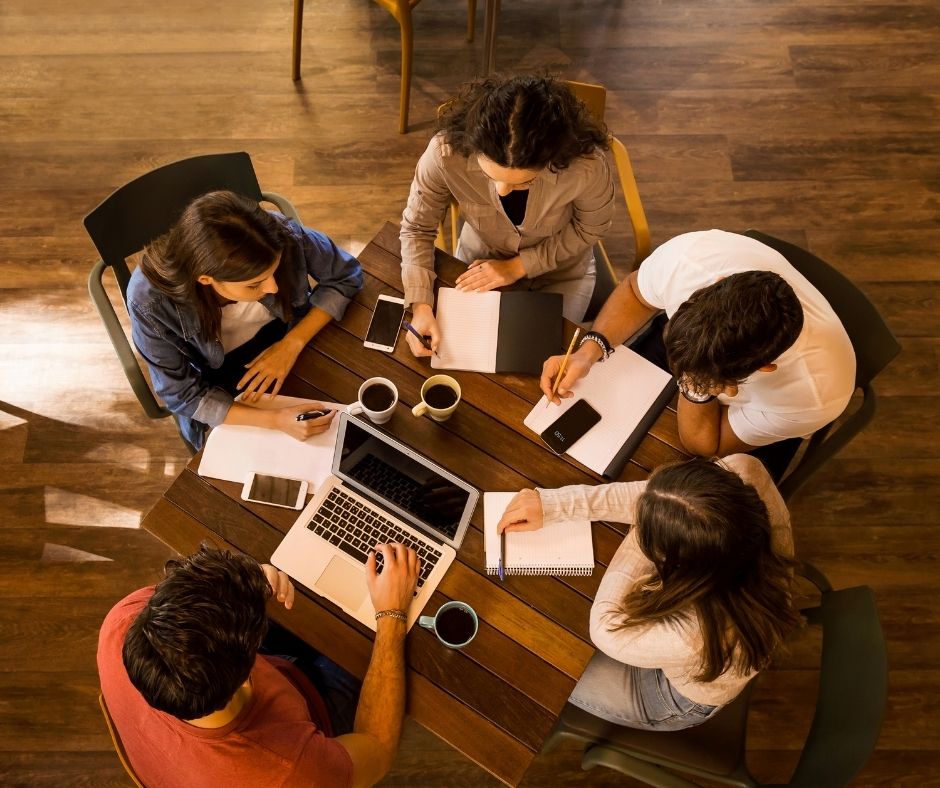 If you or a loved one has experienced such problems with your Tesla, you deserve a lemon law solution following the fact that you deserve compensation for the hard earned money you spent on the six-figure tagged automobile. While Tesla might not be able to fix the problems in these cars right away, you can actually get compensation for the damage by consulting legal advice from a lemon law attorney.