Honda says the recall is due to a “possible manufacturing error” that could cause the secondary hood latches to not engage properly. If the primary latch is released while driving, the secondary latch may not keep the hood closed, causing it to open unexpectedly.

This clear safety risk since an open hood can obstruct the driver’s view and lead to an accident. Fortunately, to date there have been nor reported crashes or injuries related to this issue. 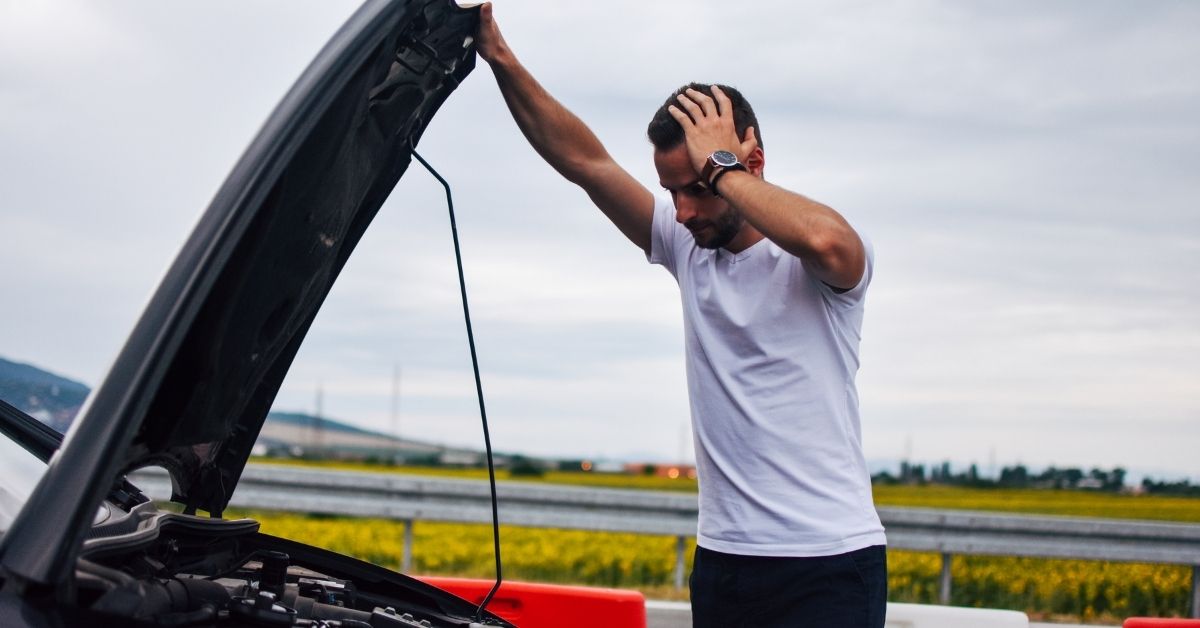 The failing hood latch striker is caused by an air gap between the hood and the grille. When air enters it, the hood latch striker can weaken and even separate. This means that the hood has the potential to open especially when the car is in motion experiencing strong air pressure. Since July 2016, Honda has been looking into the problem, and it issued a technical service bulletin in December 2017 to address it. The Passport, Pilot and Ridgeline vehicles all seem to be effected by the hood striker recall. 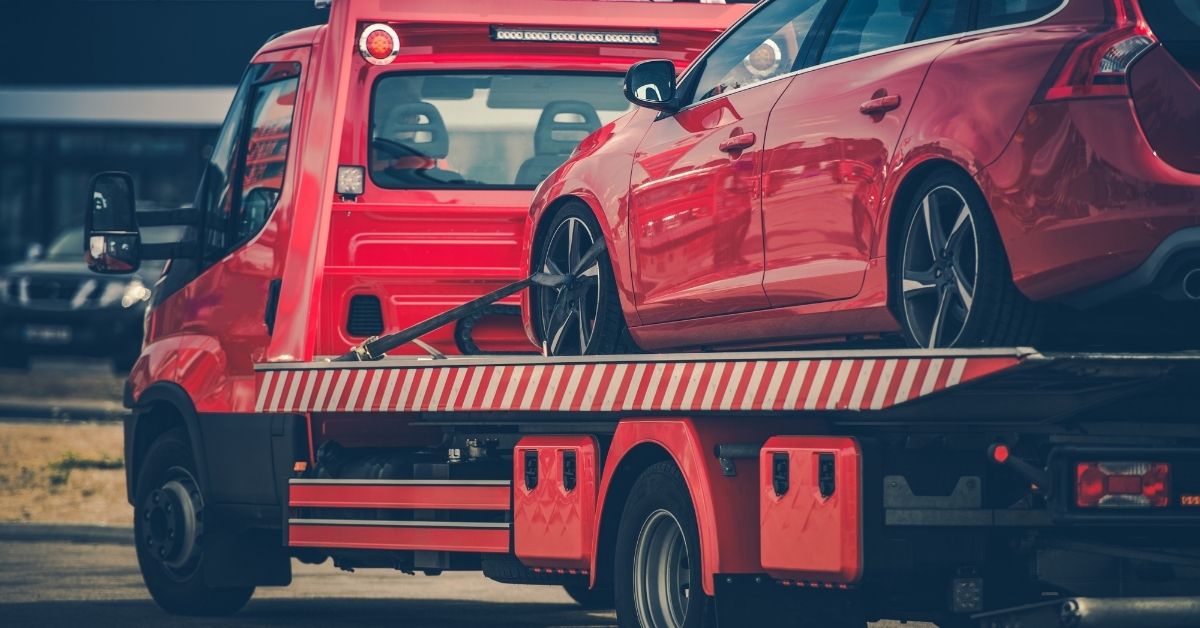 Purchased or leased a defective 2016-2022 Honda in California? Contact Cali Lemon Lawyers for a free consultation and learn about your options for compensation.

How do I know if my Honda has a recall? 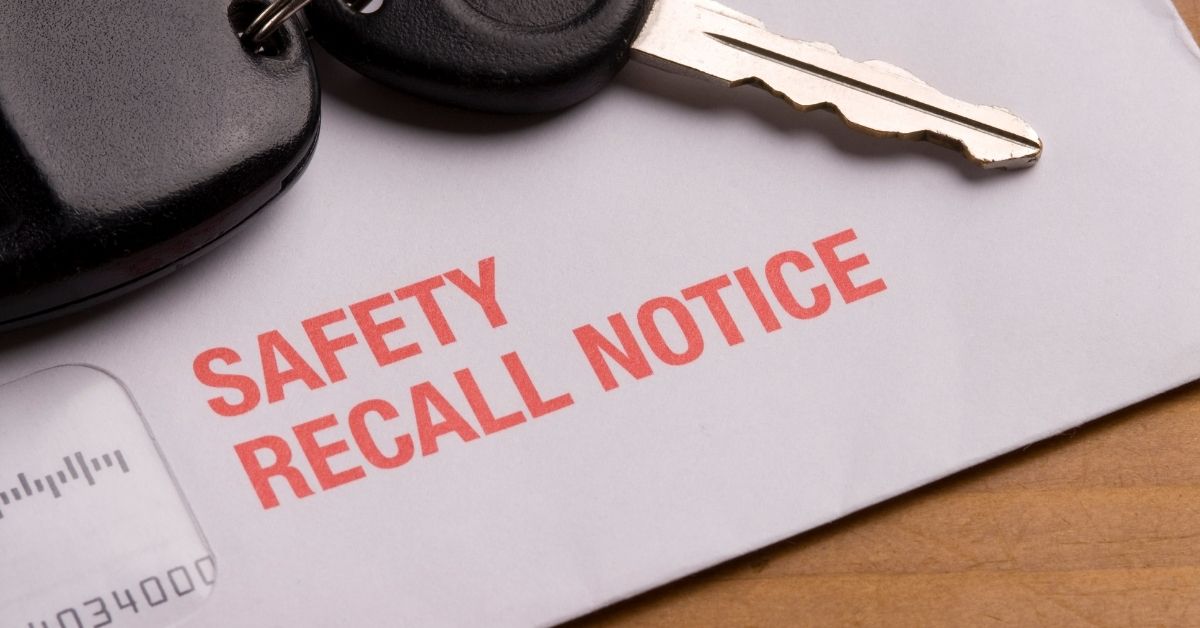 If you think you own one of the recalled vehicles and have questions, you can call Honda customer service at 1-888-234-2138 or reach out to your local authorized Honda dealer. Owners can also check the NHTSA recalls website or Honda’s own recall site to determine whether their car is subject to a recall.

Honda began using adhesive on Ridgeline hood latches as a “quality improvement effort” back in July 2016. This was after stress fractures were discovered on the hood latch striker during testing of a prototype Ridgeline. At the time there was no reason to start a quality investigation, according to the OEM, because there had been no significant issues with Ridgelines in the field. 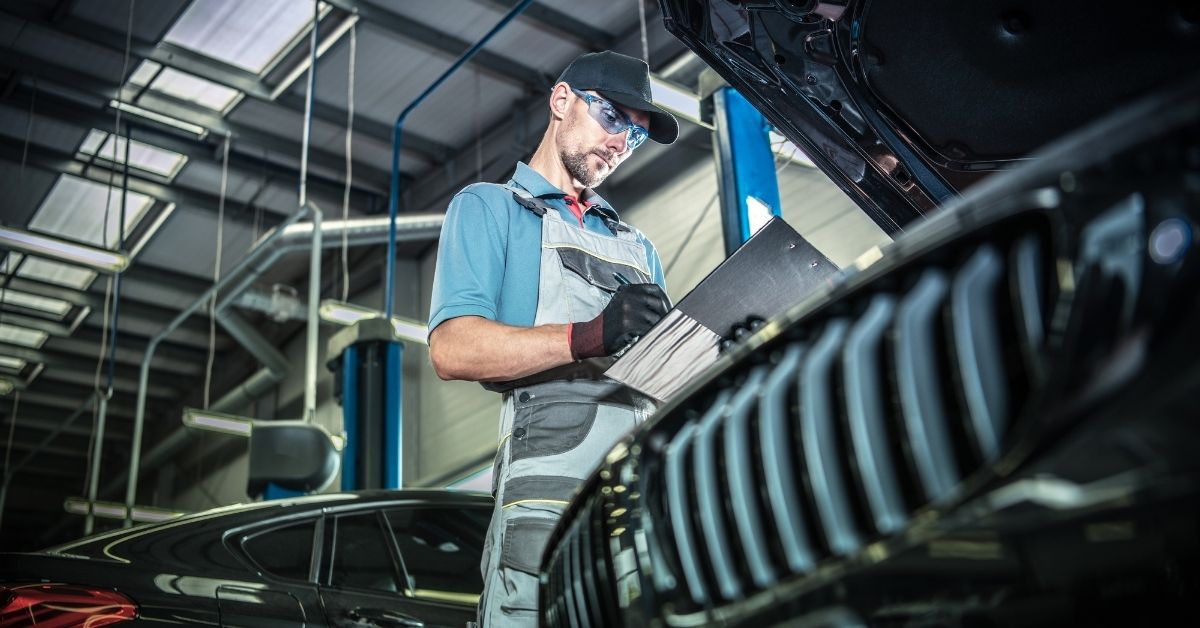 Honda conducted a limited warranty extension program for Ridgeline strikers in December 2017, covering repairs for five years or 60,000 miles from the car’s original sale date. The TSB also said that if both the primary and secondary latches were released while driving, “the hood could open and cause an obstruction to the driver’s view, which could result in a crash.”

In April 2017, when Honda began looking into “non-safety” complaints of hood vibration, noises, and/or loose hoods, it initiated a formal investigation. In December 2017, it released Service Bulletin 17-083, which stated that such issues might be resolved by tweaking the hood alignment.

Corrosion testing of the next Passport model in February 2019 revealed that salt water had made its way through the gaps between the hood and grille, suggesting a fault. After that, Honda introduced on-line inspections and adjustments on the manufacturing line to ensure that the distance between the hood and grille was correct. It also took similar measures with the Pilot and Ridgeline.

Honda confirmed “complete hood latch striker separation” in the field, and subsequent re-creation testing confirmed that stress fractures could result in the separation of the striker from the hood.

A review of its earlier responses to the issue in October 2021 led Honda to conclude that applying adhesive and double-checking the hood latch height and front seal ought to have been sufficient to prevent the separation of the striker from stress fractures.

The OEM then decided to recall all vehicles built before both of these responses had been implemented.