It’s only normal to expect your recently leased or purchased car to function properly. However, regardless of how well we take care of our cars, there are many circumstances where that’s just not the case.

The 2018 Ford Fusion coolant leak recall is an example of that. Several Ford owners have reported an internal engine coolant leak within just a few months of getting their cars.

Coolant leaks in Ford Fusion models are a well known malfunction, and Ford Motor Company hasn’t done best job addressing the situation and taking care of customers. There are dozens of reviews online speaking about how the company didn’t agree to help with the issue once the car’s warranty was over. 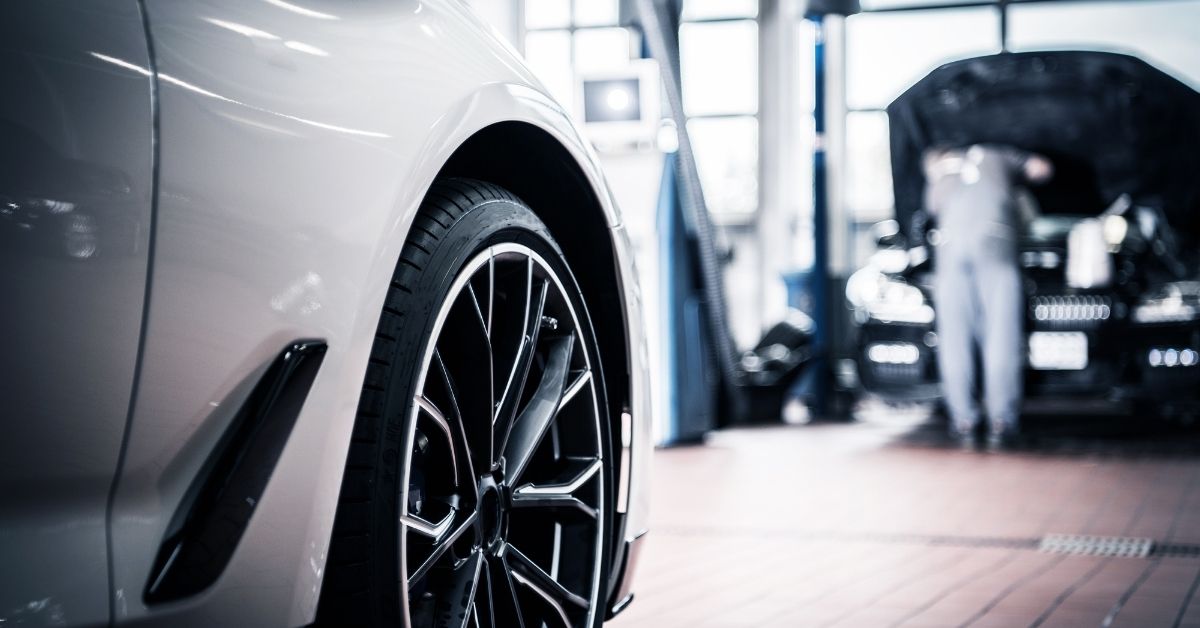 Although the company then made a public announcement saying it would repair any coolant leaks found in some Ford models, it was too late for people who lost the money they invested in the car before Ford made that announcement.

Does your Ford Fusion have a coolant leak problem? You may be entitled to compensation under California Lemon Law. Contact Cali Lemon Lawyers today for a free consultation.

What Happens When My Car Has an Internal Engine Coolant Leak?

People often notice their car has a coolant leak or an engine failure because the engine itself starts overheating. That issue can cause a total engine failure, which would require a replacement. Many have not gotten a favorable response from Ford, and have had to pay the expensive cost of replacing the car’s engine out of pocket.

When your car gets an internal coolant leak, the engine can’t keep engine oil, which causes the coolant to separate from it. In extreme cases, the vehicle suffers from total engine failure and becomes unable to cool down.

Driving a car with an engine coolant leak is extremely dangerous. The heat the engine accumulates and its inability to cool down can even cause it to catch on fire while you are driving. When the car overheats from the leak, you can see smoke coming from the car’s engine and cylinder head. 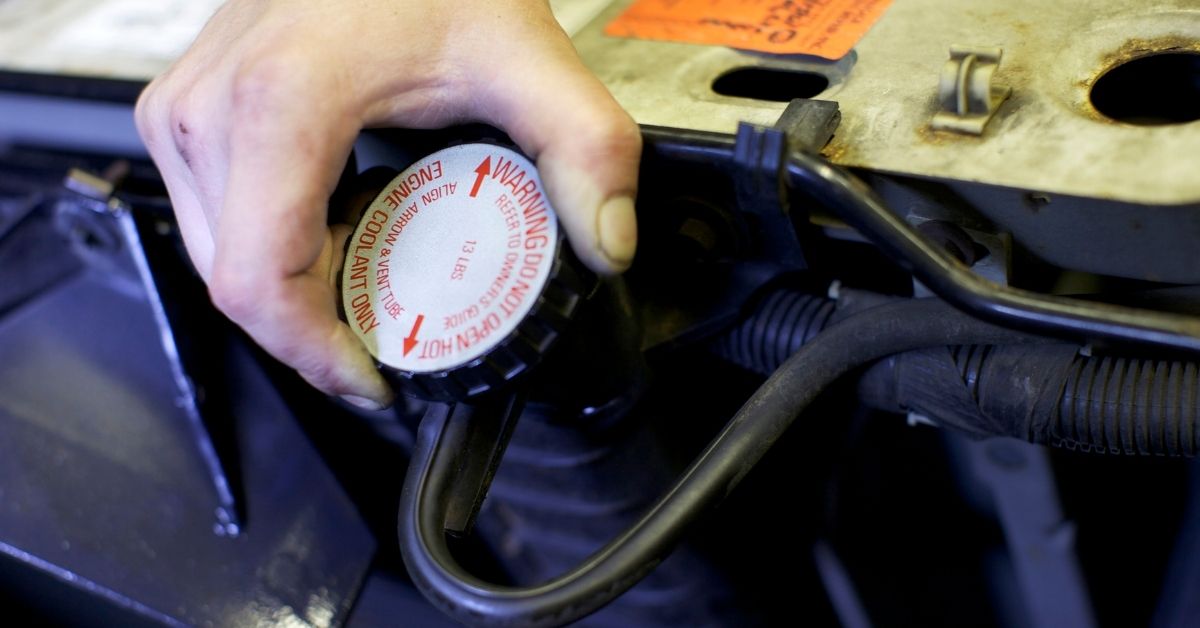 If your 2018 Ford Fusion has an engine block and coolant leaking, stop driving it altogether. You must take it to an authorized dealership or repair shop right away if you want to prevent any accident from happening.

Since Ford previously recalled some 2013 and 2014 models due to this issue and agreed on repairing any cars with a coolant leak, you can ask the company to take care of your problem.

How to Know If My Car Has A Coolant Leak Problem

One of the issues of having a leaking coolant is that many things can then cause the engine to overheat. Unsure if your issues fall under the engine cooling category?

Below we’ll help you identify if your engine overheating issue comes from a coolant leaking or not. Please note that these are not definitive signs of the issue, so your vehicle showing one of them doesn’t necessarily mean that you have a coolant system leak.

See If the Check Engine Light Came On 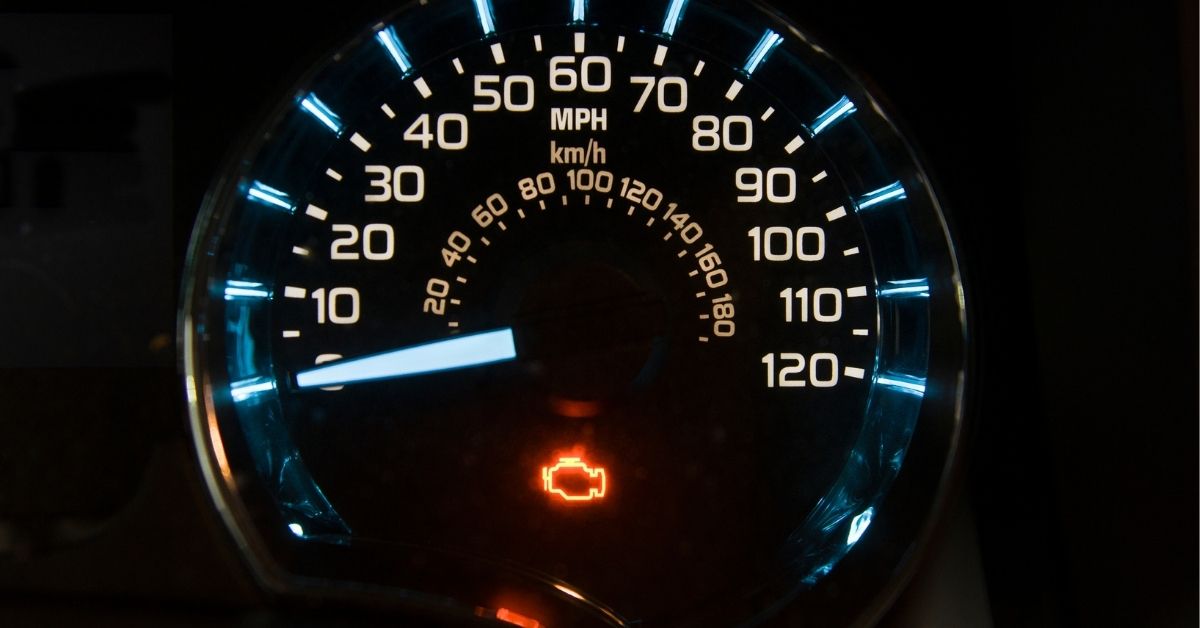 Others have stated they got no warning of the problem, so it depends on how much the leak affects the car and how it does it. We recommend you see the check light on as a warning that your car may be suffering from that problem.

Take It to an Authorized Dealership

Although this may seem a little obvious, one of the most effective ways to know what the problem is, is by taking it to an authorized Ford dealership.

If they’re unable to address problems with your car after 2 or more attempts your should definitely contact a lemon law attorney who can help you receive compensation for your defective vehicle.

See If Any Smoke is Coming from the Car 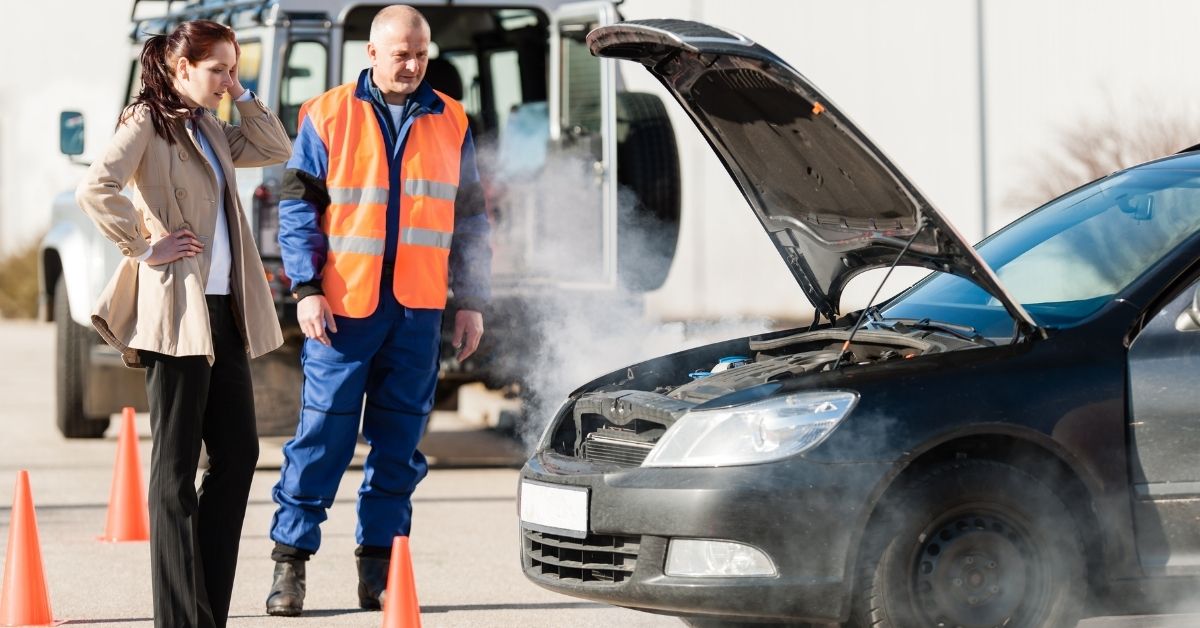 If you see smoke coming from your 2018 Ford Fusion, you are most likely to have an engine overheating issue. However, one of the tricks to know if the problem comes from coolant leaked into the engine is checking the smoke’s color.

Some owners noticed the smoke coming from the engine was white and blue, which is different from what you would get if your car overheated out of nowhere or due to another issue. There are many reports of engine fires caused by this problem, so go to the repair shop as soon as you notice the smoke.

What Can I Do If My 2018 Ford Fusion Has Its Coolant System Flushed?

Despite being outrageously expensive at times, having an engine overheating caused by coolant leaks is something that can be fixed. Not all cars with this issue need an engine replacement, but many of them do, so don’t be surprised if that happens. Fortunately, there are still many recall campaigns asking the Ford Motor Company to keep addressing this issue, so you could join those campaigns to see if the company can give you the compensation you deserve for the problem. Before doing so you may want to speak with one our of lemon law attorneys during a free consultation to determine if joining the campaign or filing your own claim would be the most lucrative route.

What Causes This Issue to Happen? 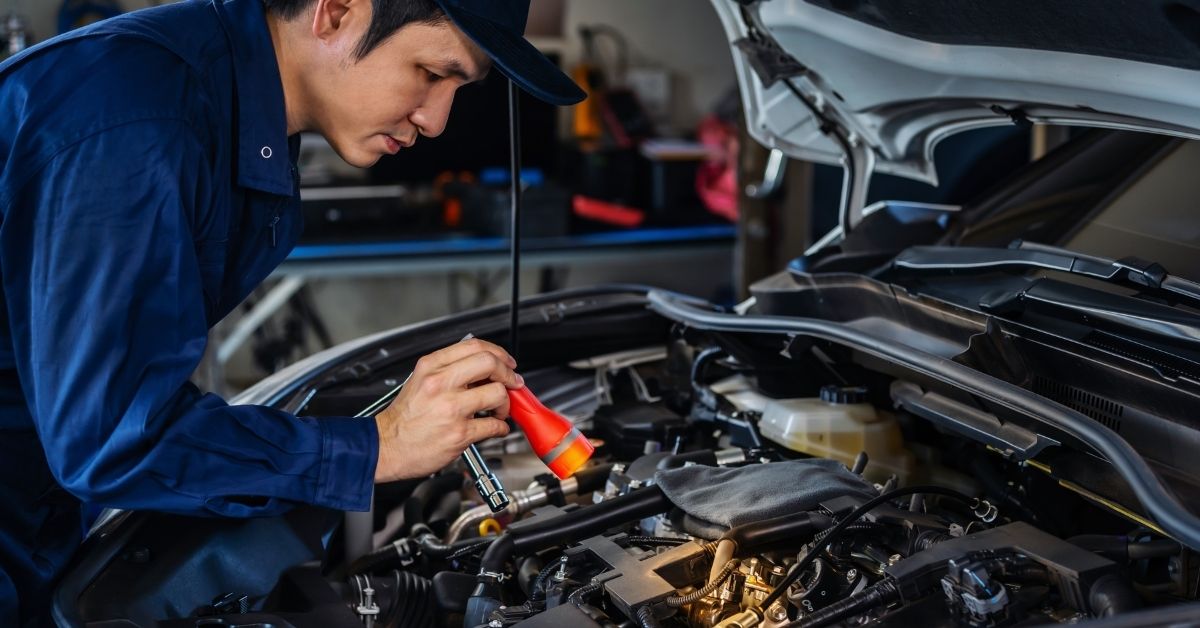 There are a few potential causes of the coolant leak issue. One malfunction may be a blown radiator hose messing with the engine or an external object hitting the radiator directly. Try removing the radiator cap and seeing what it looks like.

Another cause could be a warped head gasket or a faulty hose clamp. Fortunately, if the issue comes from either of those things, fixing everything is not that expensive.

If the problem comes from a severe leak that already affected the entire engine system, the repair can be highly expensive. However, if it instead comes from something easy to fix, it can be as affordable as fixing a scratch or replacing a water pump.

There have been several recall campaigns against Ford due to how it addresses vehicle malfunctions. Fortunately, some of those campaigns have worked, so the best way to avoid paying for an expensive engine replacement is by asking the company to take care of the issue and repair the malfunction for free or with a discount as compensation.