Japanese car manufacturers were late bloomers compared to their rival competitors in the US and European automobile industry but despite being late in the bandwagon, the automotive industry from the Land of the Rising Sun has surpassed its rivals with a much broader market base and reputation.

Toyota cars are a common sight on British roads and American lanes and there might be only a few people who haven’t ever heard of a Toyota automobile. In fact, as of 2016, Toyota were the world’s largest car manufacturer and putting together more than 10 million vehicles per year. The company has been manufacturing vehicles since the 1930s and has also secured the title of the most trusted market leader in sales of hybrid electric vehicles (mainly its successful model, Toyota Prius). Moreover, as of September 2018, the company has secured the title of the sixth biggest company in the world by revenue.

While the Toyota Motor Corporation has secured its place at the high esteems of the automotive marketplace, not all of its models are successful. Let’s be honest, no car is perfect and the same holds double for Toyota. With new technologies comes new challenges, and a similar problem happened to Toyota first in 2011.

In a highly publicized series of the first ever recalls of Toyota in the US, consumers were astonished when Toyota announced its recalls of the Toyota motor vehicles. The Toyota Motor Corporation cited a potential problem where poorly placed or incorrectly placed floor mats under the driver’s seat could lead to uncontrolled acceleration in a range of models which led to a massive recall of 3.8 million vehicles. The announcement by Toyota took place after a controversial report, triggered by a fiery crash in California, where the accelerator of a Lexus sedan got stuck due to the poorly placed floor mat, which ultimately led to the driver’s death.

To car enthusiasts and mid-range car buyers and students, Toyota is a go-to automotive company. It’s vehicles are a class in itself, long known, even revered, for its sterling quality. In a 2013 survey by Telegraph, the Toyota Motor corporation reclaimed the top spot for car manufacturers and secured the 9th place for dependability. Yet this position has deteriorated due to the long list of problems among Toyota automobiles. This article discusses some of the common problems in Toyota and how it may impact the drivers. 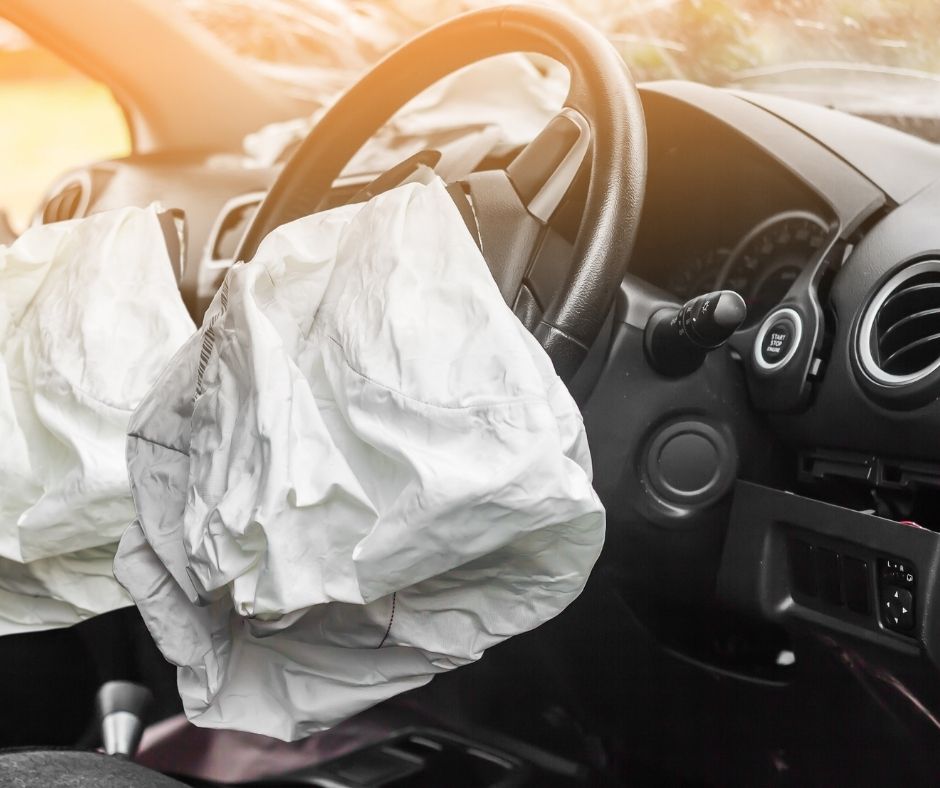 The Toyota Corolla automobile is a name that echoes family compatibility and feasibility. With its first model rolling out in 1966, the Corolla became the bestselling Toyota car in the motoring industry in 1997 – recording a whopping 40 million sales by July 2013. Unfortunately, even the mighty bestselling model could not get rid of the airbag problems which plagued in some other Corolla problems in 2007. This happened when more than one million vehicles, a majority of Corolla cars, were recalled because their airbags could rupture when deployed, putting the drivers and passengers at risk of accidents and/or injury. 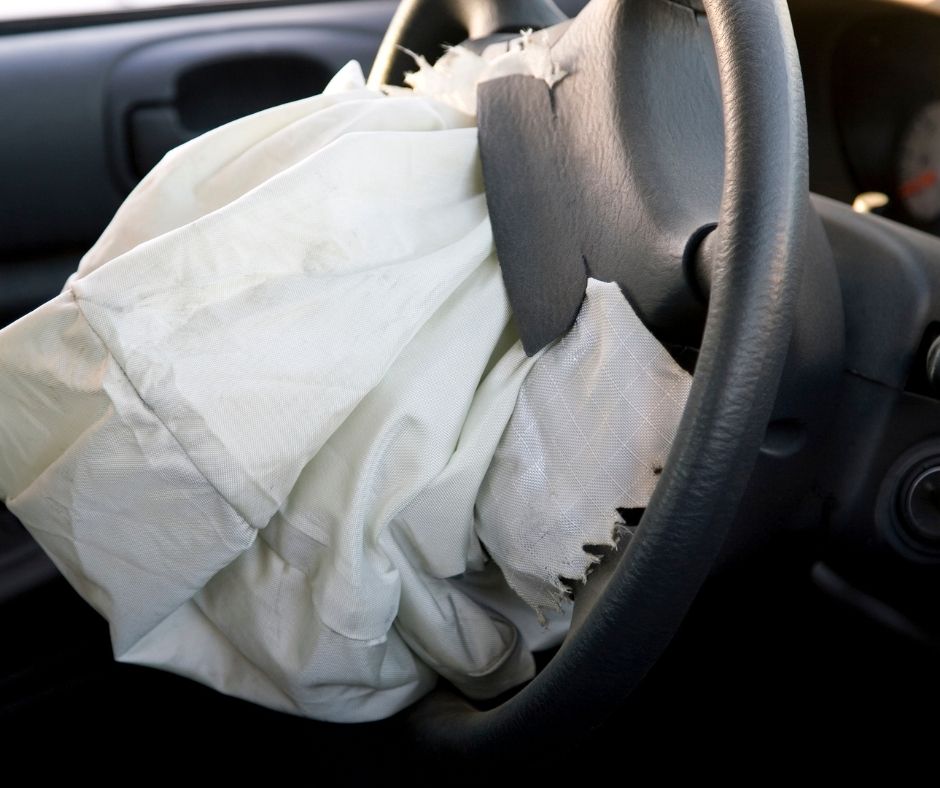 While the Toyota airbags problem skyrocketed in 2007, it was hardly the first time or the last, for that,  that the airbags had caused Toyota a problem. In 2014, the company was forced to recall thousands of vehicles, which unfortunately also included the Hilux models built between 2004 and 2010. A minor defect in the electrical wiring system in the car led to a fault which led to the airbags being deactivated. As if this wasn’t enough, the Hilux being the first choice of adventurers and travel enthusiasts, which consisted of a huge market for Hilux, downgraded, hence a major PR disaster for Toyota. The faulty airbags deactivating on their own is a huge security risk in a high end car such as Hilux as this involves major implications such as dangerous accidents on highway speeds, or high impact crashes in emergency braking such as on slippery roads. 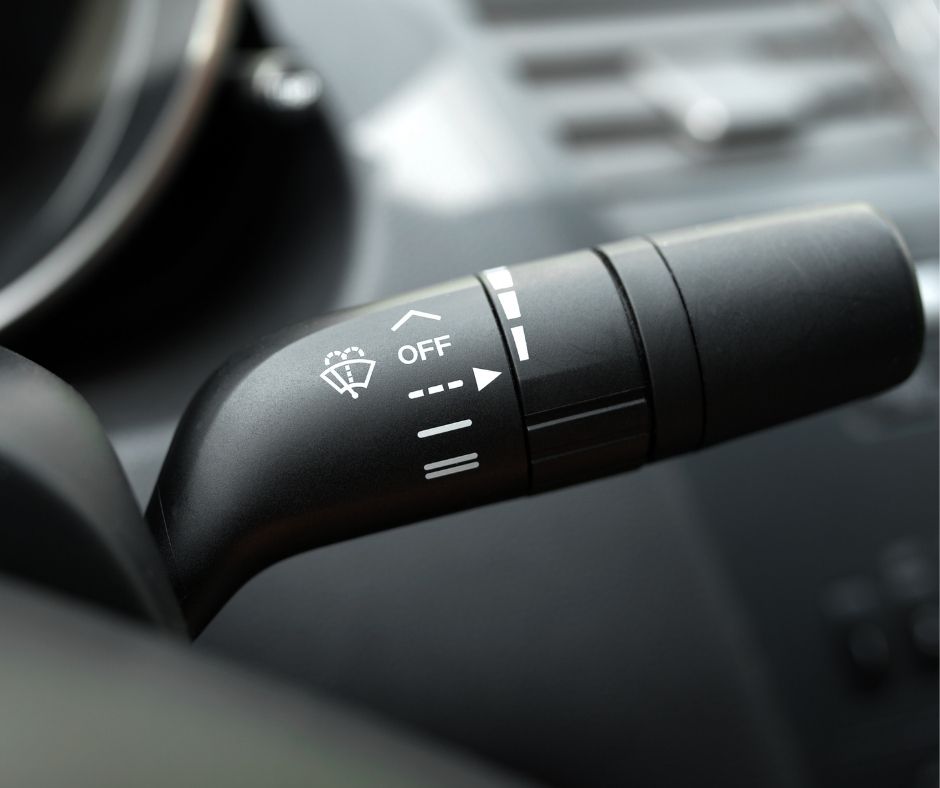 This problem is fortunately not very common among popular Toyota cars. However, it was very recurring in the 2010 models of Toyota Rav4 and Rav4 EV. While the wipers cooperated normally in the beginning, eventually the water dripping from the windshield leads to wear and corrosion at the wiper’s motor joint link. Due to the wear and erosion, the wiper’s crank arm and link eventually separate from each other. While minor wiper problems may not be a big problem, the recurring problems such as this are a headache for the drivers in the long-term. Firstly, each time the wipers get stuck the driver is bound to a visit to the mechanic for a quick fix which also doesn’t last long due to the recurrent wear and corrosion in the wiper’s motor link joint. Secondly, stuck wipers are a great security issue to the driver’s especially on highway speeds and during rain periods. This greatly increases the likelihood of a road accident or a crash. 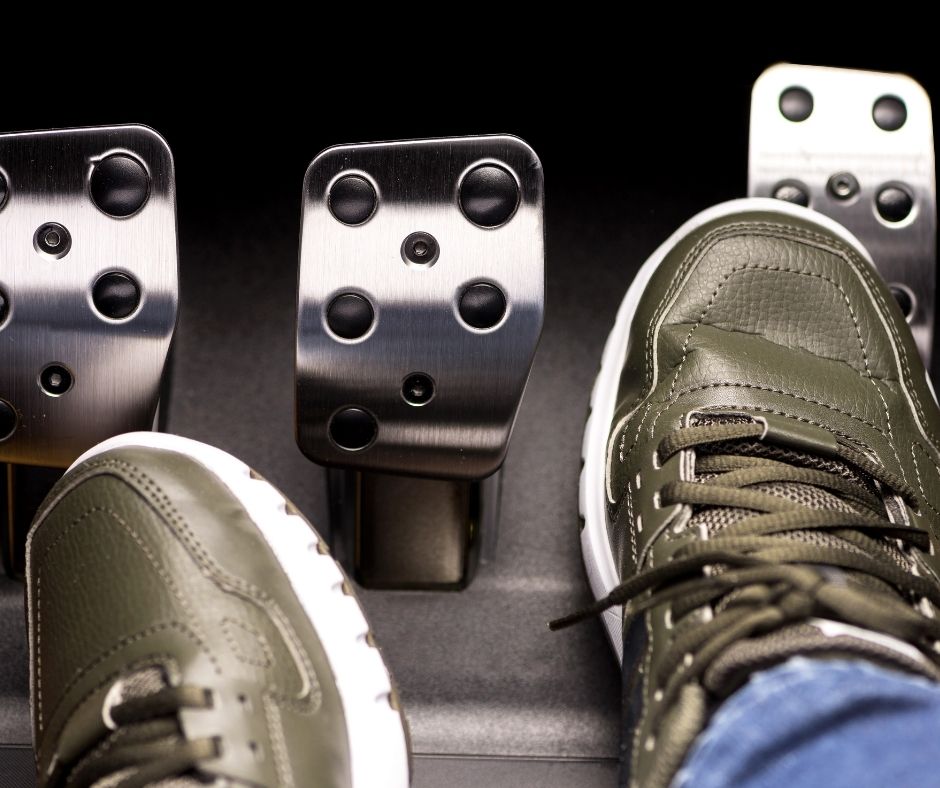 Remember we discussed how the incompatible floor mats led to uncontrolled acceleration leading to accidents. This issue could get the accelerator pedal stuck while the driver is driving the car. This problem affected the later year models of some of the famous Toyota cars i.e., Highlander, Corolla, Matrix, Venza, according to records from the National Highway Traffic Safety Administration (NHTSA) affected.

This problem, if occurred suddenly, could make the car travel at very high speeds while the driver struggles to stop the vehicle or make an emergency escape from traffic. According to a report, approximately 1.1 million recalls were made due to this issue. 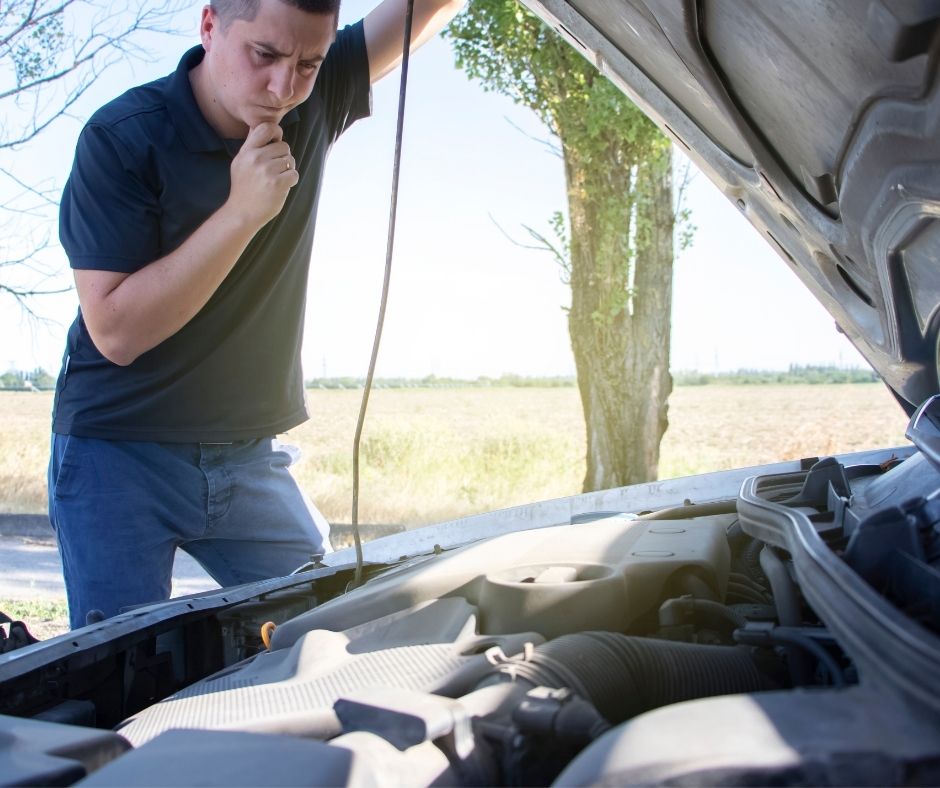 A small manufacturing error leading to a potential crack forming in the engine led to reportedly 40,000 recalls by Toyota. The engine problem occurs due to coolant or oil leaking from the crack  and could potentially lead to the engines stalling, overheating, or possibly catching fire. This engine stalling occurs mainly in 2.5 liter, four cylinder engine for the models 2020 Camry, Camry hybrid, Avalon hybrid, 2019 and 2020 RAV4 and RAV4 hybrid, and the 2020 Lexus ES300H for the builds between September and December 2019. This problem, although not very frequent, if occurred has ultimately dangerous consequences for the driver. This issue could lead to engine noise, engine smokes, warning lights flickering on and off and/or engine overheating. This problem costs the driver not only frequent visits to the car dealership/warehouse or mechanics but also the mechanic fee that is associated with each visit. Since Toyota was not able to pinpoint the exact cause of the engines fracturing, the drivers had to face huge amounts of repair costs to keep their cars running on the lanes. The repair costs may be upto $450 for each engine repair visit.

In addition to the repairing costs, sometimes the dealers may also suggest completely replacing the engines which could cost between $3000 to $5000 depending on the model. This means an additional cost if the replacement is not covered by warranty.

Moreover, the frequent overheating of the engine, flickering of warning lights without there being a genuine cause for the warning, unpleasant engine noises and engine smokes may mean extremely uncomfortable experiences for the driver. This also means uncalled for surprises on the road and security issues – for instance, an engine overheating leading to engine smoke forcing the driver to stop the car in the middle of nowhere on a highway, or an emergency escape through heavy traffic due to a potential engine fire.

In addition to the problems discussed, the Toyota owners have also complained about various other problems with different models. These include:

Overall the Toyota is a reliable brand, however, every automobile model lacks in some place or the other, regardless of the manufacturer. This doubles for mid-range compact vehicles. Hence, there are some problems in some models while some others may have other problems as discussed above. While many of the problems are covered under warranty but some problems may overgrow the warranty period and cost the driver large amounts in fixation costs for these car problems. Some other non technical problems such as little or no complimentary maintenance can also be another uncalled for expenditure for the driver.

If you are a Toyota owner and need help filing for a claim for your vehicle damage/problems caused by any of the above problems/issues in your Toyota car, our lemon law attorneys are here to help. You may seek out counsel of our legal attorneys for help in your lemon law claims for your Toyota.