Many Chevy Malibu owners are mentioning a ‘shift to park’ message appearing on the instrument panel of their cars. If you’re having a similar problem with your vehicle, you may be entitled to compensation under the lemon law. Read on to find out all you need to know.

Why Your Chevy Malibu Says ‘Shift to Park’

Several Chevy Malibu owners have reported that their cars display an intermittent message when they shift to park with the ignition off. The park message displayed is causing a problem for drivers trying to shut their vehicles off.

With enough owners of these affected vehicles complaining, a class-action lawsuit against General Motors has been filed. The lawsuit was filed in the District Court for the Michigan Eastern District. Apparently, the shift to park message displayed is a result of material buildup on the park switch contacts when it activates on the shifter assembly. While not all vehicles fail, it’s a very common issue in the following models: 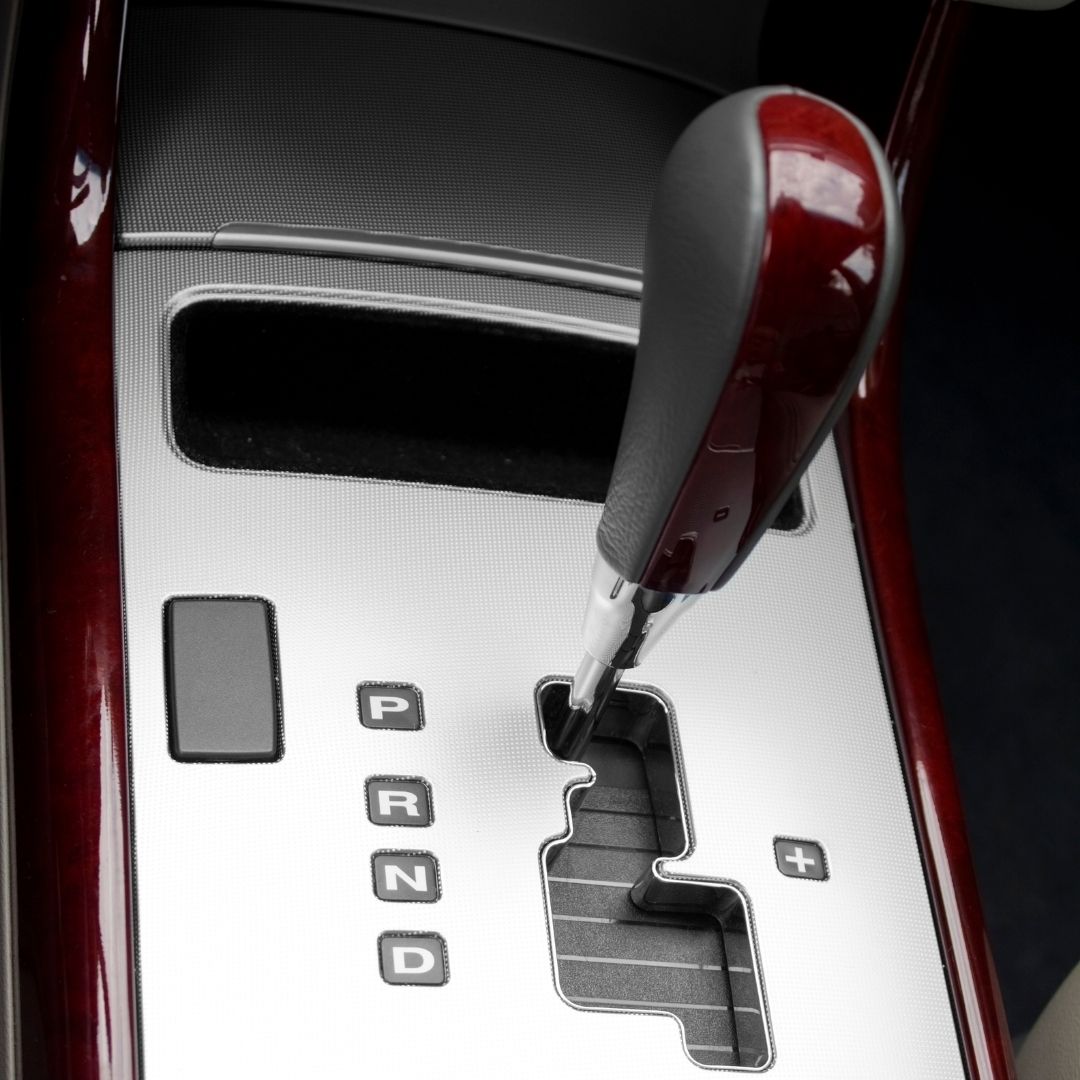 Since many are dealing with the same problem, customers are asking Chevrolet to issue both a recall and a permanent fix for their car. The class-action lawsuit says that representatives and experts from General Motors are aware of what’s going on, but they haven’t acted to correctly fix the vehicles in the same manner they have with the Chevy Silverado or Chevy Bolt recall.

If you get an intermittent shift to park message, you might have many consequent problems like battery drain. If you can’t turn the ignition off, the battery might continue running even if you’re not using the car.

What Does it Mean? 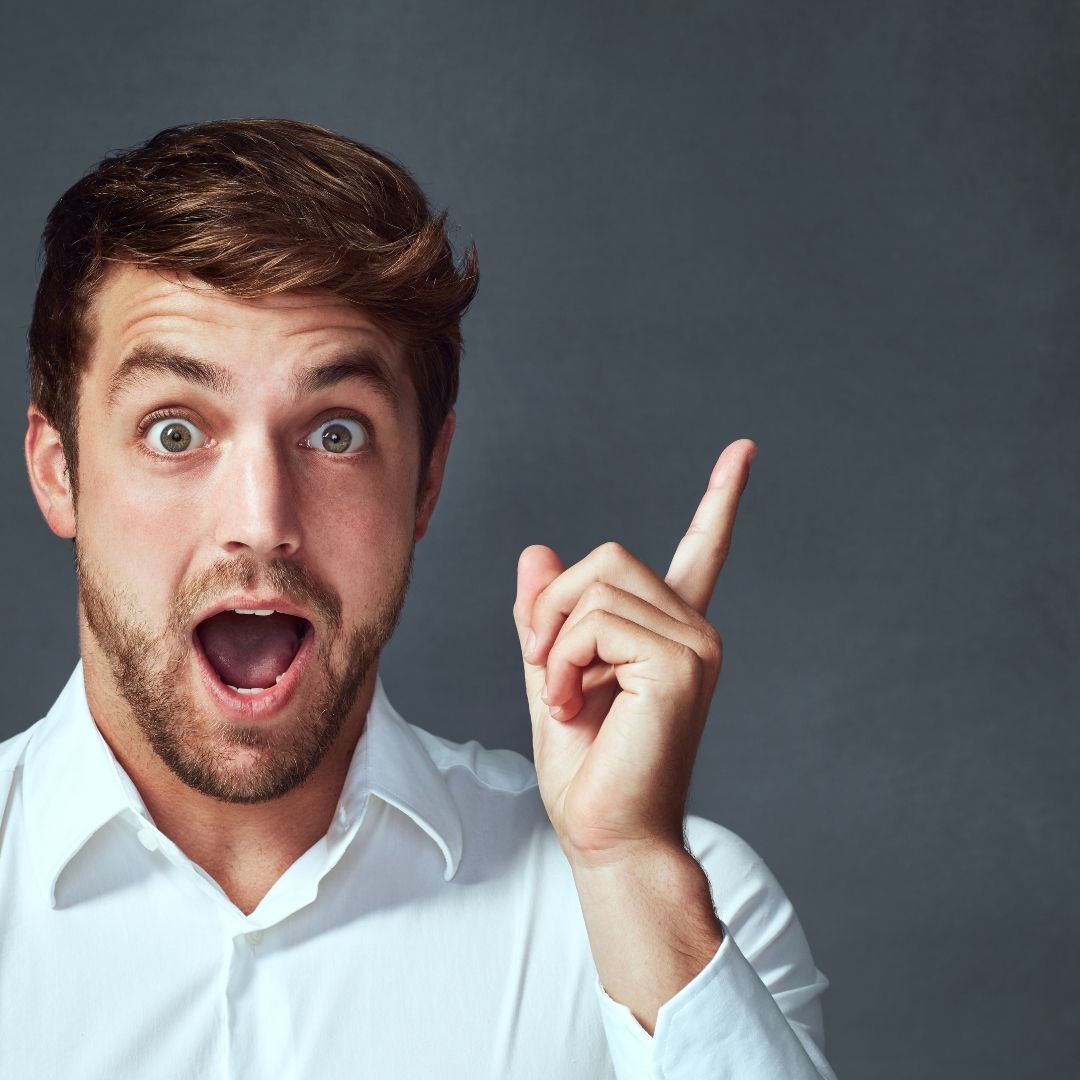 Regardless of whether you purchased or leased your car (new or used), it’s only fair for it to function properly without this issue. Unfortunately, GM has not yet solved this shift to park issue, but here’s what you can do. When you get the shift to park message, you can take your car to the local dealership and get it fixed without paying anything if it’s still under warranty.

Drivers who get this error in their Chevy vehicles often don’t understand what it means for their car. In short, problems with your battery could lead to other issues down the road – things like more repairs, need for an engine change, or finding a new car altogether.

The class-action lawsuit was filed by three different plaintiffs in Minnesota, Maryland, and Wisconsin after hundreds of customers expressed GM their concerns and got no satisfactory response from the company.

At the same time, the GM lawsuit says General Motors know about this problem on the vehicles since it has issued several service bulletins to different dealerships, and since it was filed in August 2021, it has had a single purpose: to seek justice for the hundreds of thousands of car owners that have suffered due to this car malfunctioning.

How Can You Fix the Park Message?

If the warranty still covers your car, you can take your vehicle to the dealership and see if they can repair it without additional costs.

However, that’s not always possible. Talk to dealers first and explain the situation with your Chevrolet. If the warranty doesn’t cover the repairs, you may have to pay for it yourself, which is still recommended to avoid any further issues.

The main thing your vehicle needs when it shows the shift to park message is an expert to fix its electrical contacts. Thus, to forget about the problems your Malibu is having, you should ensure the contacts are perfectly clean. If the message keeps appearing each time you switch the ignition off, then you might need to replace the transmission control assembly.

Why Your Vehicle Can’t Go into Park Position

Your vehicle requires a series of electrical controls, and they all must work perfectly so you, the driver, can rely on all its functions. Unfortunately, some Chevrolet models have had issues over the past years, which has been very uncomfortable for owners.

Ever since the shift to park problem happened for the first time, owners have felt disappointed in their Malibu cars because they expected much better quality. The lawsuit is meant to give everyone the justice they deserve, especially considering that not fixing the issue could put you and your loved ones at risk.

If your gear shifter isn’t working and you keep getting the bothersome shift to park message, you might want to take your vehicle to the driver information center to get some experts to check it out. If it’s a Buick Lacrosse, a Malibu, or one of the other models that usually have this issue, you may now understand what’s happening to your car.

What Happens if the Vehicles Fail? 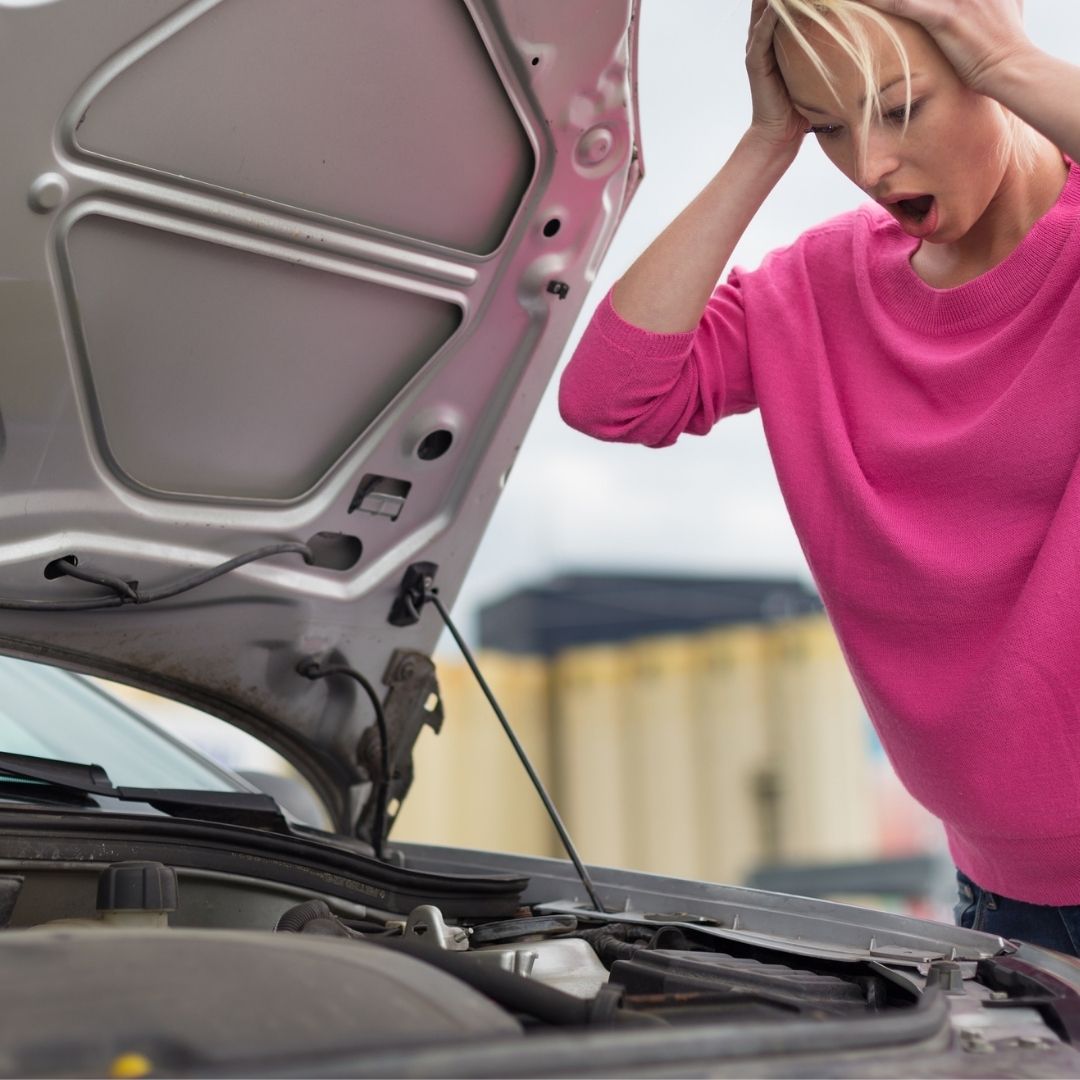 Some people believe that having trouble with the gear shifter is not very important, which is why they tend to ignore it. Nonetheless, you should keep in mind that you must talk to your dealership as soon as you can since you could be at risk, particularly if you drive long distances every day.

When the shift to park message appears, it means you can’t turn the ignition off. Unfortunately, that could cause your battery to drain completely. Suppose that you get in your vehicle and it refuses to function, seemingly unable to turn on, and you notice that the battery light is flashing on the panel.

People that go through that need to wait for help to recharge or replace their battery, which could cause you to waste precious time. If it happens on a workday, it might be worse. Overall, you could avoid it, especially if the warranty still covers your vehicle and you can contact GM to fix the issue.

What Can Happen to the Affected Vehicles? 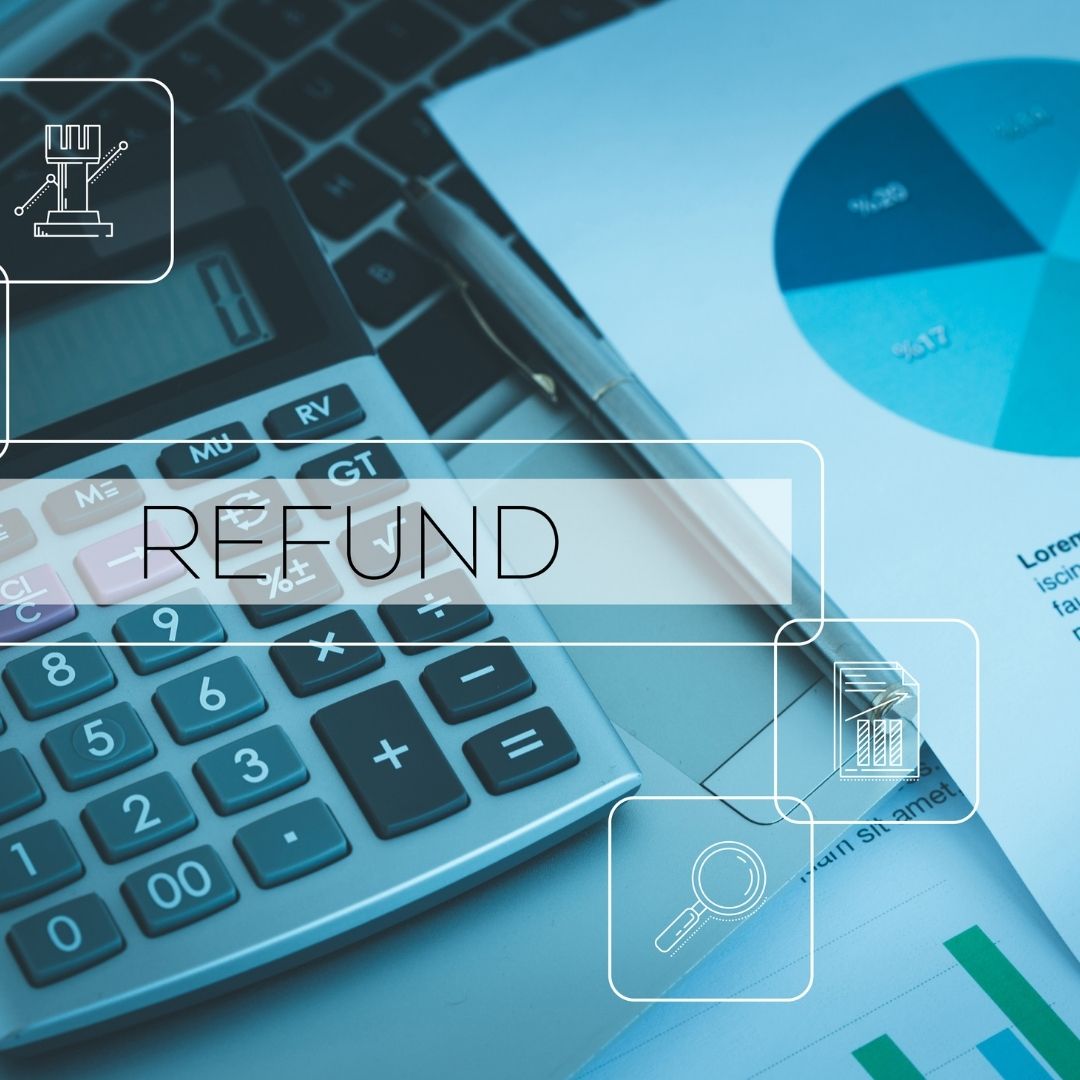 In many cases, customers have asked what they can do to join and support the lawsuit. It’s very common if your dealership is asking you for a lot of money to fix your Chevrolet.

Even though GM has not given customers an answer for the problems they’re having, the lawsuit claims breach of warranty, fraud by omission, unjust enrichment, and several other things. Additionally, its primary concern is to prevent GM from selling more of these vehicles and to cover the damages that clients have suffered so far.

The lawsuit was filed on August 2021 and GM is still in a legal struggle, but customers are not willing to let go since thousands of them want to fight for their rights. If you’re going through this, you are entitled to reimbursement as well.

Information about the GM lawsuit regarding the shift to park issue has driven many people to want to join in and get what they deserve for the problems they’ve been through.

If you’ve purchased or leased one of these models in California and need legal help, contact Cali Lemon Lawyers to get experienced and knowledgeable experts to guide you.