Electric vehicles like the Chevy Bolt EV and EUV boast many benefits like being environmentally friendly and affordable, while also providing a decent range. However, experts at GM and LG have identified the simultaneous presence of two uncommon manufacturing flaws in the same battery cell as the primary cause of Bolt EV battery fires. GM is currently recalling Bolt electric vehicles (2017-2022) and Bolt EUVs (2023) in order to address the risk of battery fires in these cars. 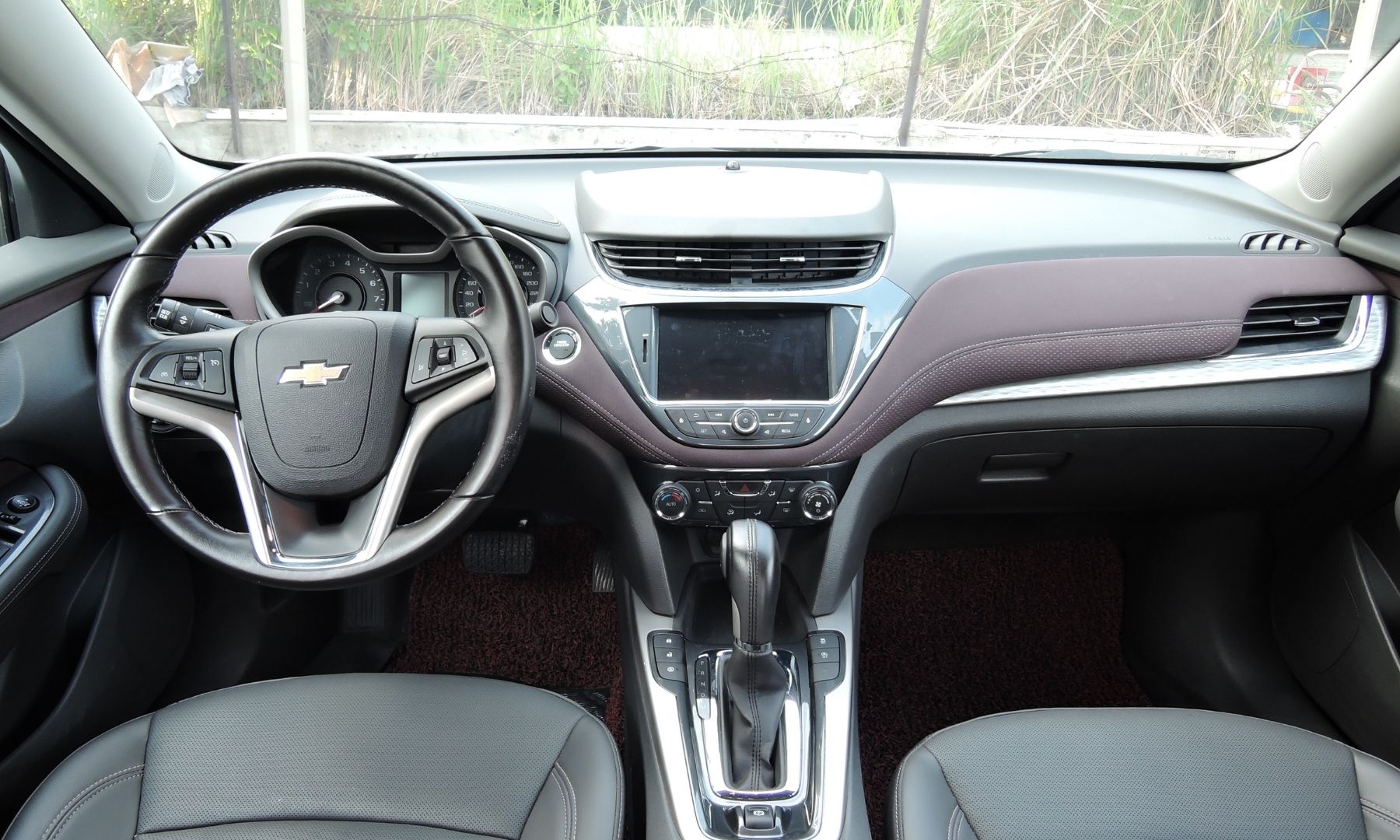 In this post, we’ll provide an update on the Chevy Bolt Recall, while also sharing some useful information as to how to stay protected under California’s Lemon Law for Chevy vehicles.

If you leased or purchased a 2017-2022 Chevy Bolt it is very likely that you are entitled to compensation.  Contact Cali Lemon Lawyers for a free case evaluation.

The Chevy Bolt is a small electric hatchback that was released during the 2017 model year. GM updated the design for these cars, adding new styling and better cabin tech in 2022. The Bolt EUV released in 2022 is basically a stretched Bolt EV with more room for rear-seat passengers.

In 2021, General Motors announced its plan to sell mostly electric vehicles by 2035, previewing several other styles of cars. The Bolts were the first pure electric vehicles since the company stopped producing the EV1 back in 1999.

Unfortunately, the battery modules have proven to be an issue for these cars. GM/Chevrolet produced about 110,000 Chevrolet Bolt and EUV electric vehicles between 2017 and 2022. However, the problem is that many of the batteries could be defective and cause a fire. GM explains that the root cause is a folded separator and torn anode tab within the modules. 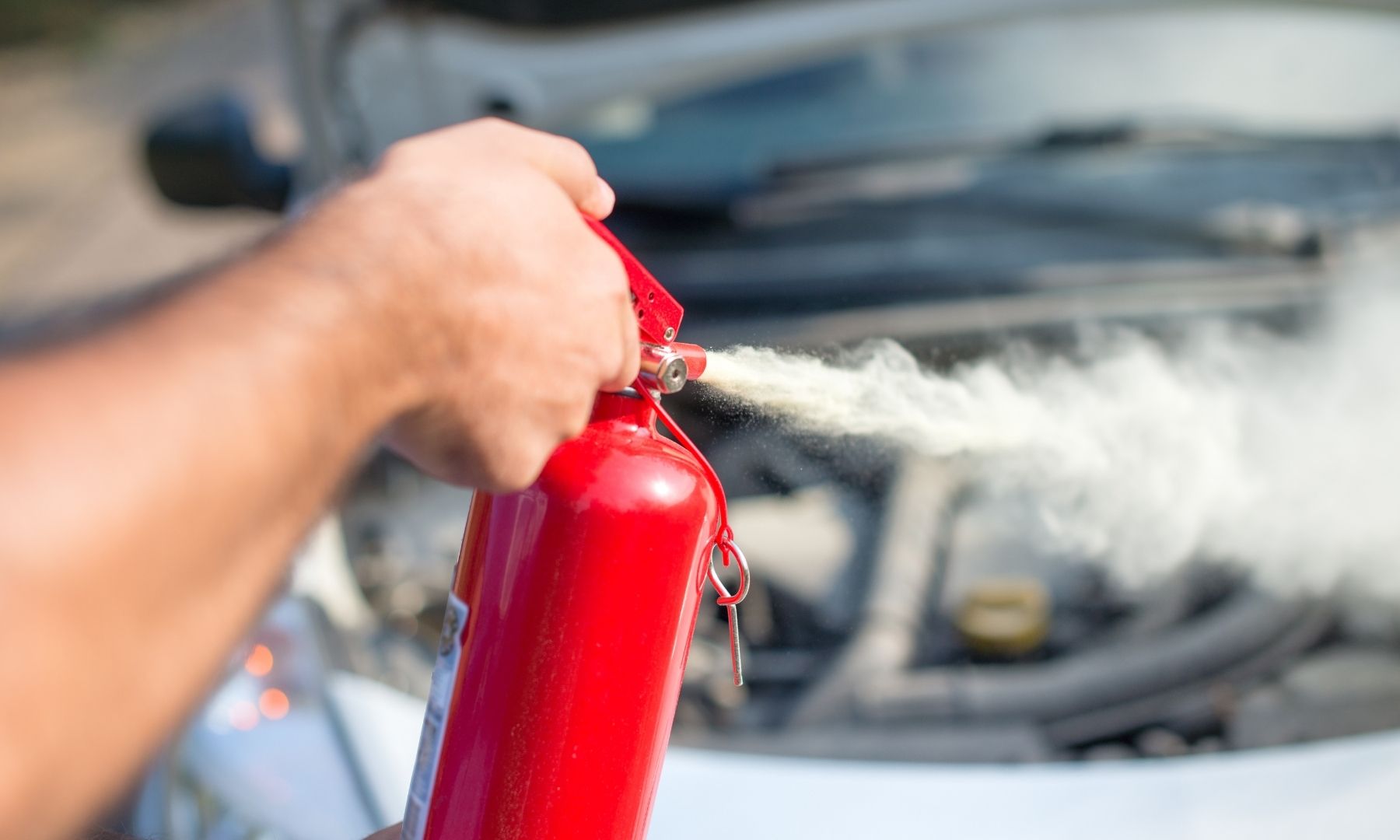 These battery replacements can be done at any GM dealership with no charge to the owner. Customers should make a service appointment as soon as possible with a dealer near them.

What Is The Chevy Bolt Software Update?

As the battery modules and replacements continue under the previous guidelines for the recall, General Motors informed Bolt owners of a software update that allows them to remove the overnight charging and parking limitations on their vehicles. That way, it could focus on building replacement battery modules.

On top of that, the update can run diagnostics that detect specific abnormalities that could indicate a rare battery problem. These diagnostic processes are crucial. 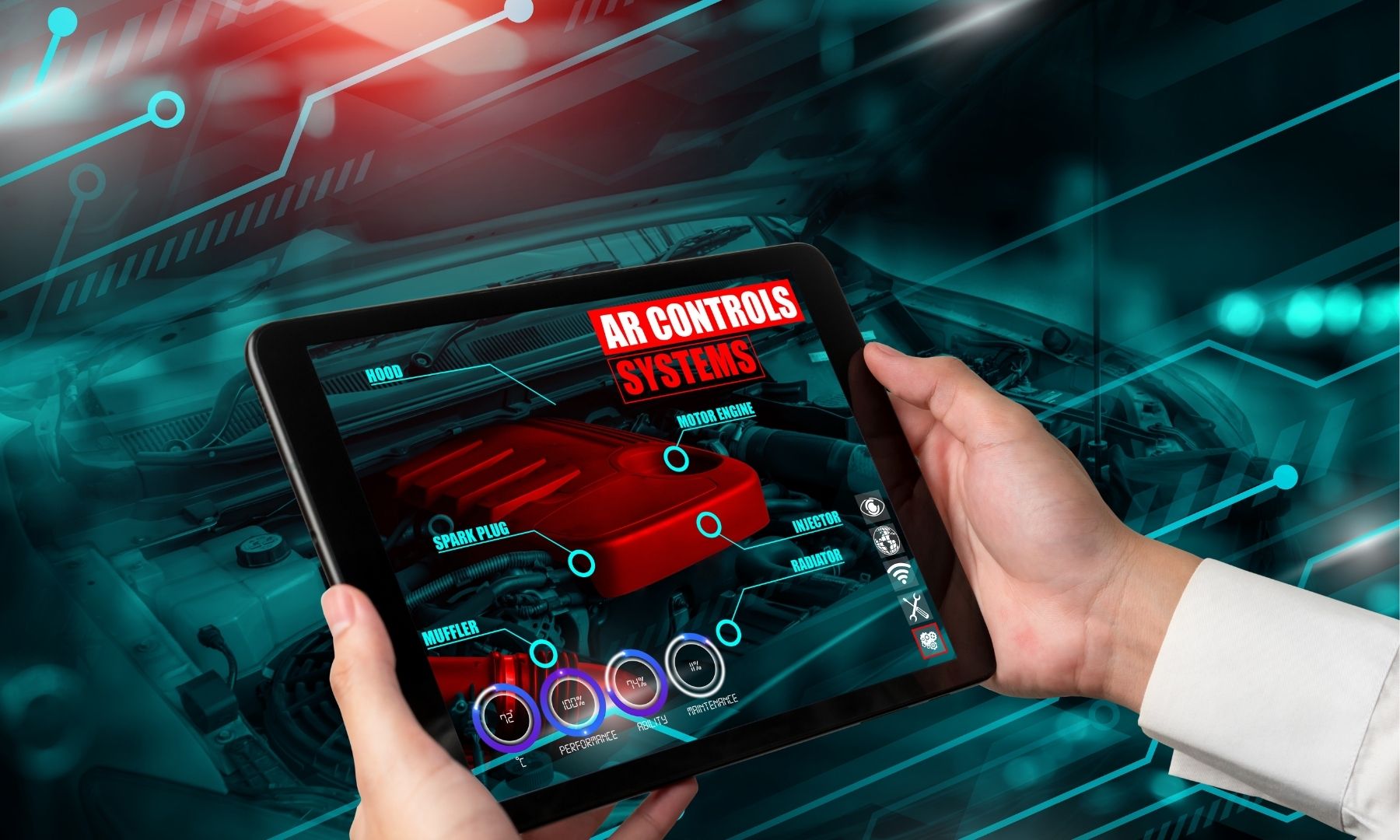 Not the Final Straw

It should be noted that the new software isn’t a final recall remedy. Owners should be notified when a replacement battery module is available. They should be aware of battery performance and stop driving Bolt EVs if they notice a problem.

Overall, GM is working with the battery supplier (LG) to identify the problem source, developing manufacturing methods that keep defects out of the newly built replacement modules. LG claims that it has now resumed production of batteries, increasing the manufacturing process to provide cells needed as replacements in the recall. This only applies to the Bolts and isn’t associated with the Hyundai Kona EV issue.

Is Your Chevy Bolt A Lemon?

If you own one of these recalled Bolts, you’re experiencing one of the most dangerously rare manufacturing defects. The ongoing recall could indicate that you have a lemon. It’s best to contact a lemon law attorney to determine what your next steps are, especially if your vehicle caught fire, damaged other property you own, or hurt you in any way.

What Sounded The Alarm? 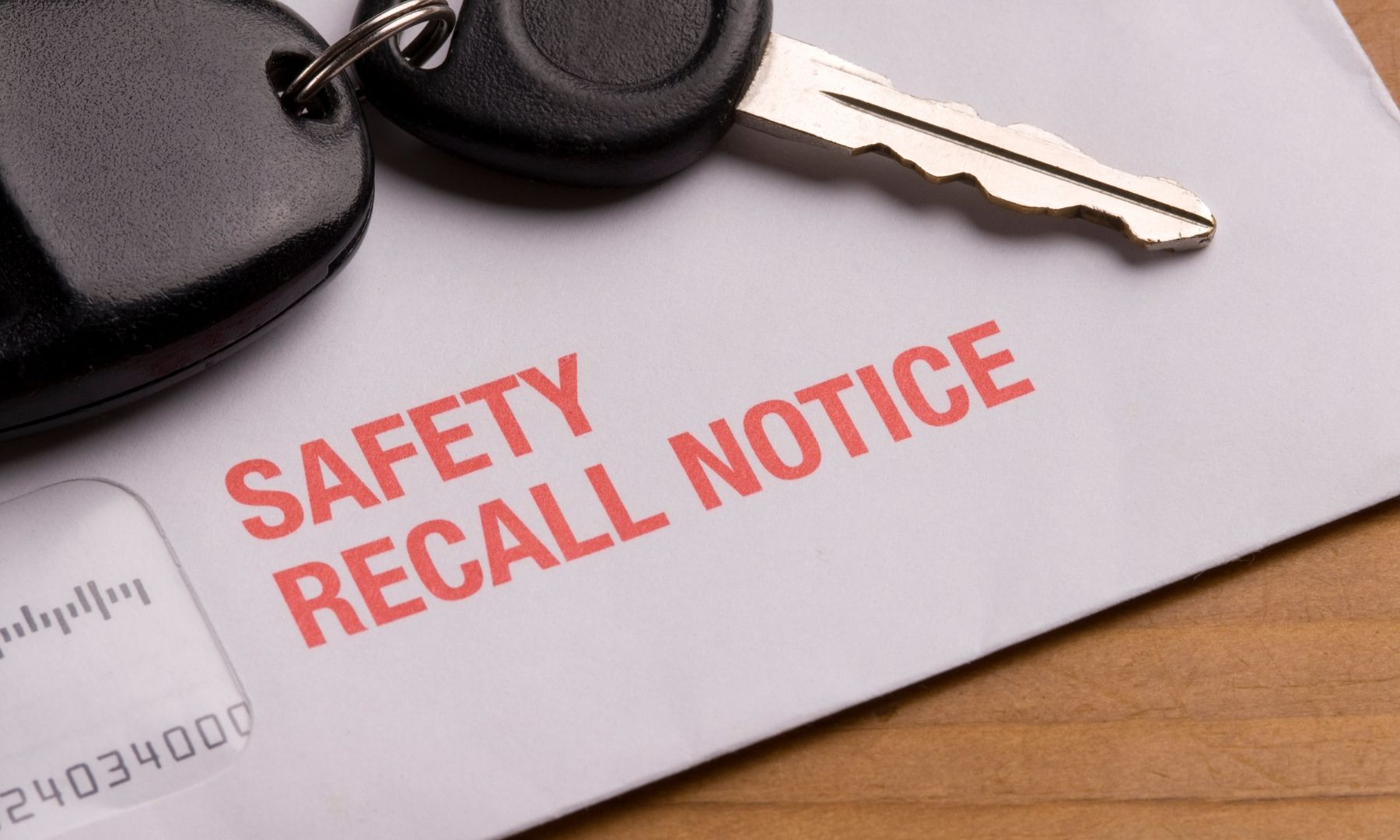 GM issued a recall for the Chevrolet Bolt EV and EUV because fire marshals blamed the Bolt batteries for various fires. On a positive note, there were no reported injuries from fire, but over a dozen vehicles did catch fire. Several of these fires spread to structures where the car was parked and happened many hours after being driven.

Initially, GM believed the problem was only for the 2017 to 2019 EVs. Dealers installed software to prevent the batteries from charging to full capacity. They inspected them, and replacements what seemed to be the safest option.

However, two more fires occurred from the battery pack, which is why the current Bolt recall is in effect, alerting customers of the problem.

What Should Bolt Owners Do?

Full battery replacements are underway, but there’s a new software update that can alleviate some frustration. Until you receive your replacement parts (the new battery), you should:

Once owners get new batteries and software installed, they can safely resume their normal activities, such as parking inside. 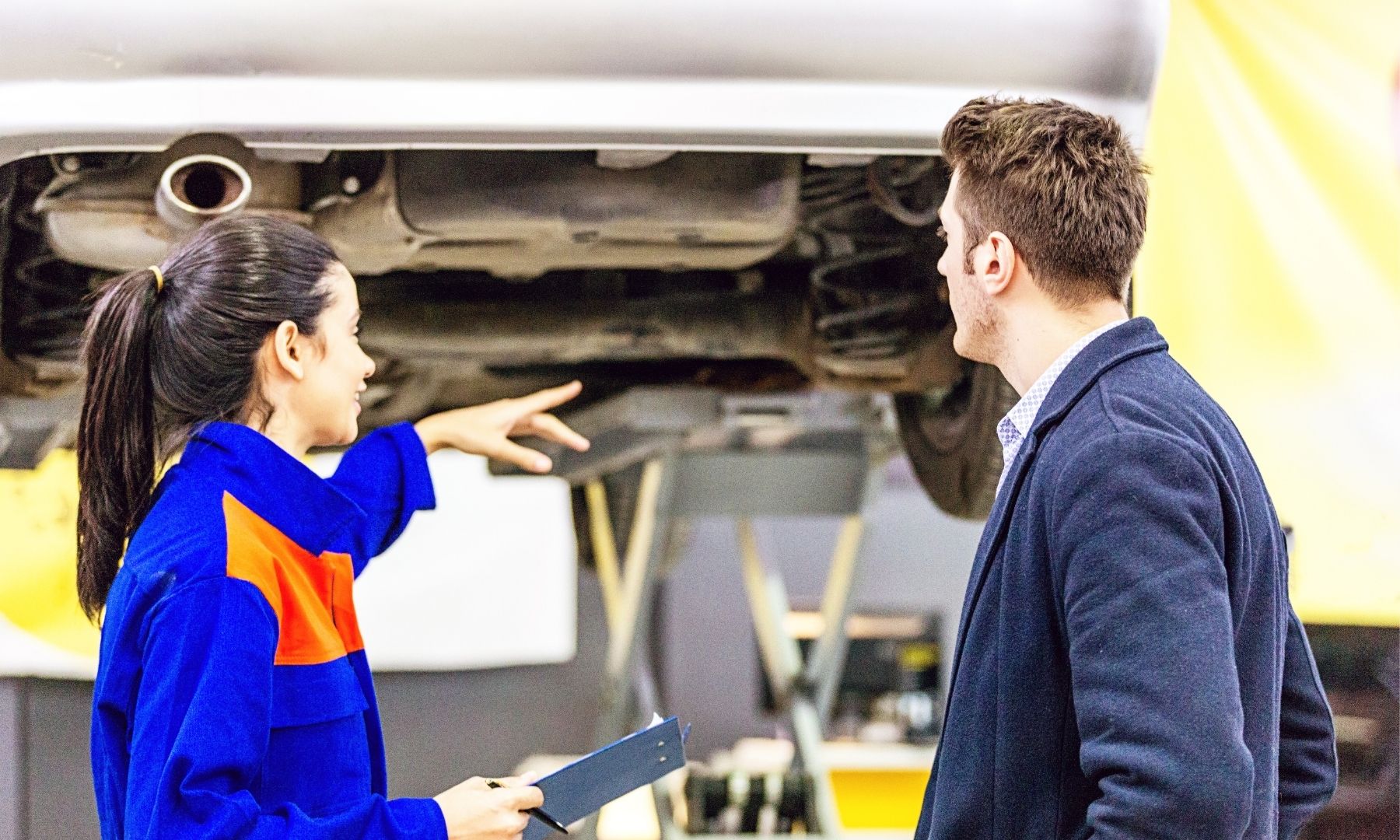 The current Bolt EUV/EV recall has owners questioning whether they own a lemon under the California lemon law. This issue can be two-fold.

GM knows about the issue and the potential for a damaged battery. It tried rectifying the situation with a software update that limited the charge’s capacity, but that didn’t help. From there, it spoke to the supplier, determining that there was an issue on that end. LG did fix the problem and is now producing safe batteries for these cars.

Since GM acknowledges that these battery fires are possible for Chevrolet Bolt EVs, it must buy them back under the lemon law. In some cases, GM isn’t doing this promptly or refuses to buy back the vehicle at all.

The lemon law in California requires car companies to repurchase unsafe vehicles or those with manufacturing defects quickly, within 30 days. There’s a simple reason: dangerous or defective cars must be removed from the road immediately so that customers aren’t killed or injured.

Since the company knows about the issue with the Chevrolet Bolt EV, it chose to put out a recall to inform everyone. This is what it should do. Consumers may choose to wait for the repair option if they want. However, owners have the right to demand a buyback. If GM doesn’t submit, it could be liable for civil penalties.

In fact, these civil penalty damages are used to create an incentive for vehicle manufacturers to comply with the lemon law. However, GM has disregarded the requirement in some cases, refusing to buy back the cars.