Drivers — these are two recalls you need to know about to stay safe while on the road.

In August 2021, Chevrolet and Dodge both issued significant recalls that drivers of the Bolt and Ram trucks should know before getting behind the wheel again. 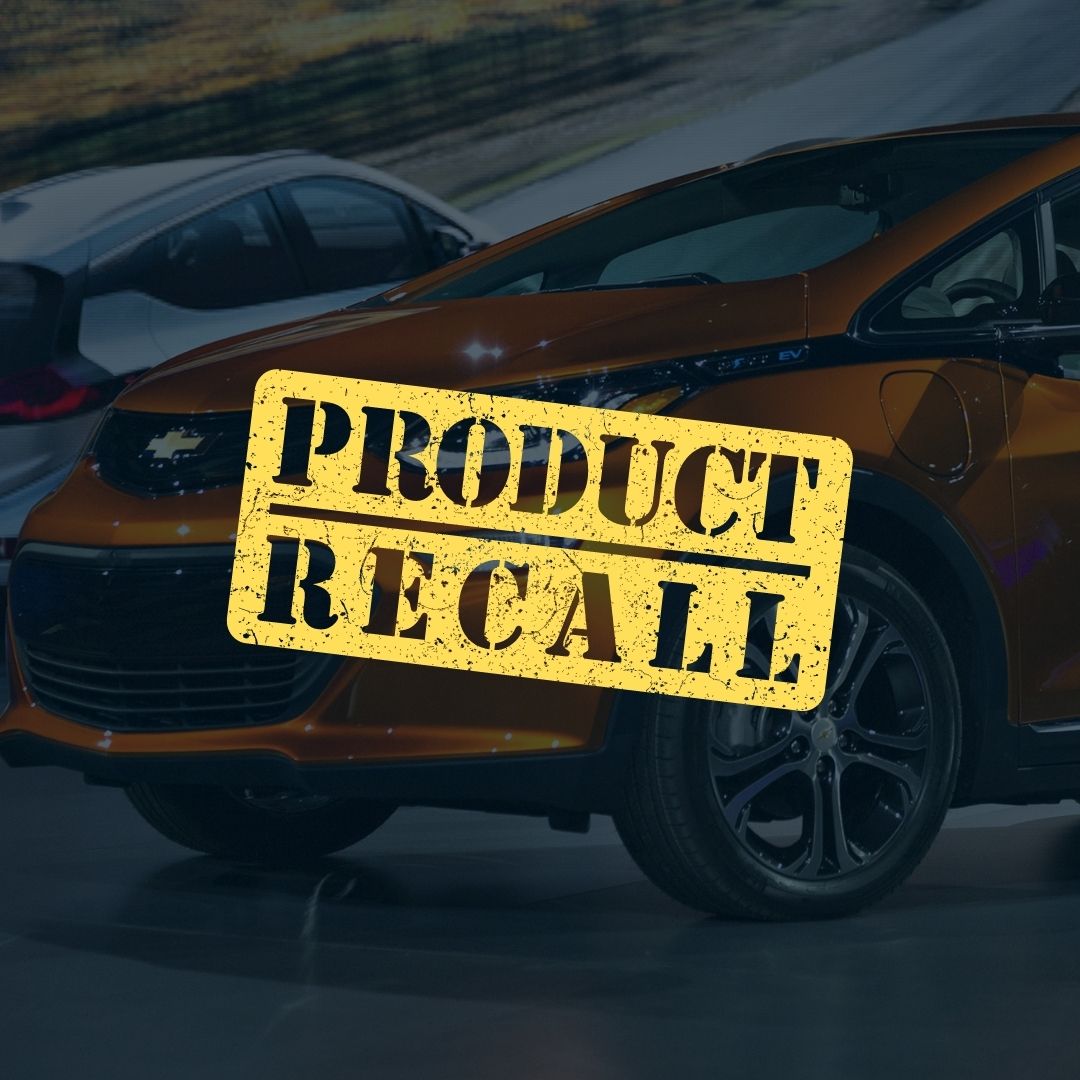 The Chevy Bolt recall issue involved the vehicle’s battery. In fact – the company is recalling every Bolt make because of concerns that the vehicle’s LG-made batteries could cause fires.

In November 2020, the Bolt was recalled because five cars that weren’t involved in any crashes caught fire. After further investigation, Chevy announced that the problem traced back to two manufacturing defects that could happen at the same time — these are a torn anode tab and a folded separator that could create a short in affected parts of the battery, hence, potentially causing a fire. Reports suggest there have been at least ten fires involving Chevy Bolts that are traced back to this issue.

General Motors (GM), the parent company of Chevrolet, has previously said it will be looking for reimbursement from technological company LG as LG is the manufacturer of the battery in Bolt cars. Early estimates from GM suggest that the latest recall will cost around $800 million, making a total of approximately $1 billion in recalls overall.

How to Stay Safe 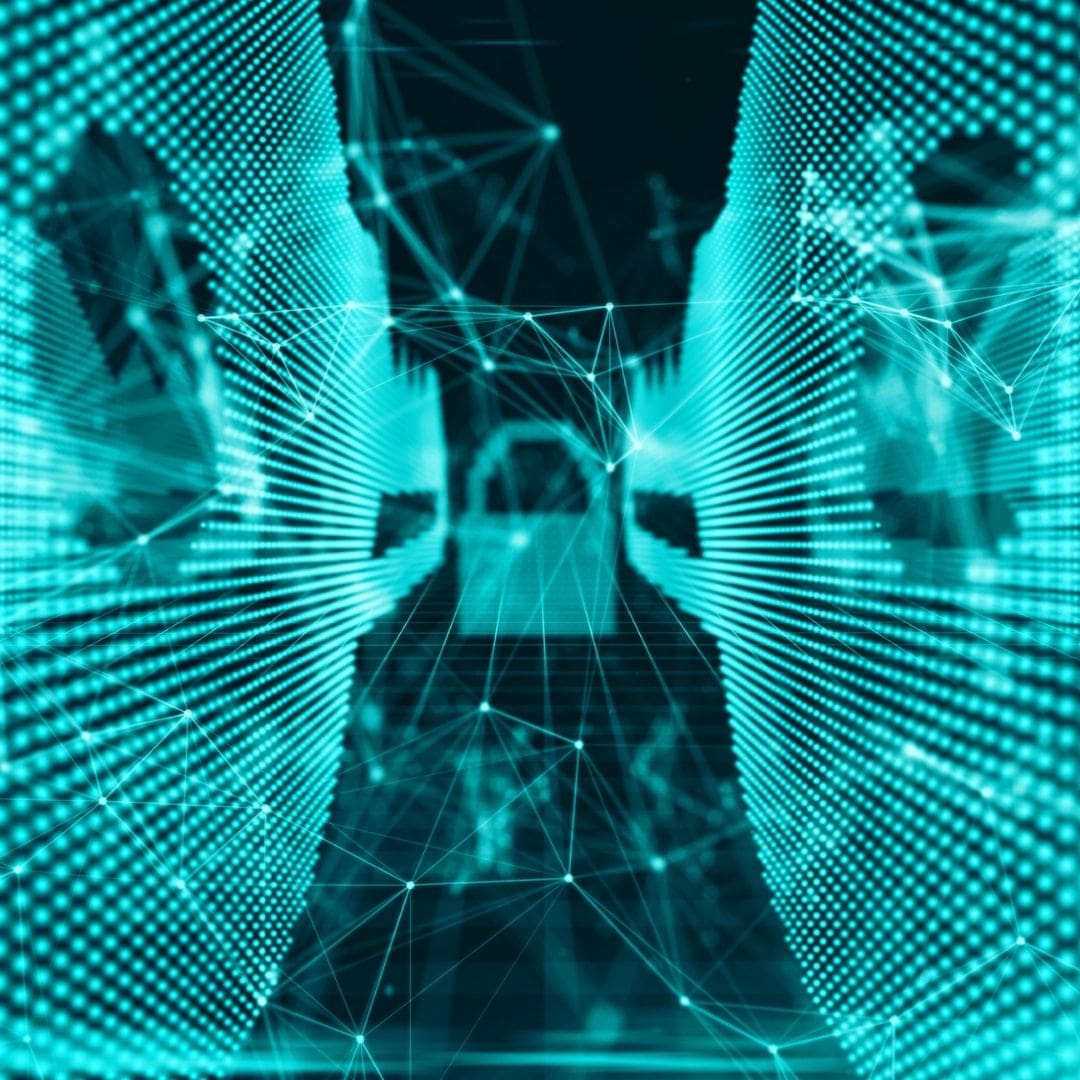 To fix this problem, Bolt owners have to take their car to a Chevy dealership so that the battery can be replaced. This unfortunately is not a five-minute fix — car owners need to be prepared to either leave their vehicle at the dealership or wait while the battery is replaced.

If you have a Bolt and can’t make it to a dealership soon, GM advises that your vehicle remains parked outside as much as possible and that the battery charge is 90% or lower.

GM added that it’s working with LG to have a quick turnaround with the replacement batteries while making safety the top priority. 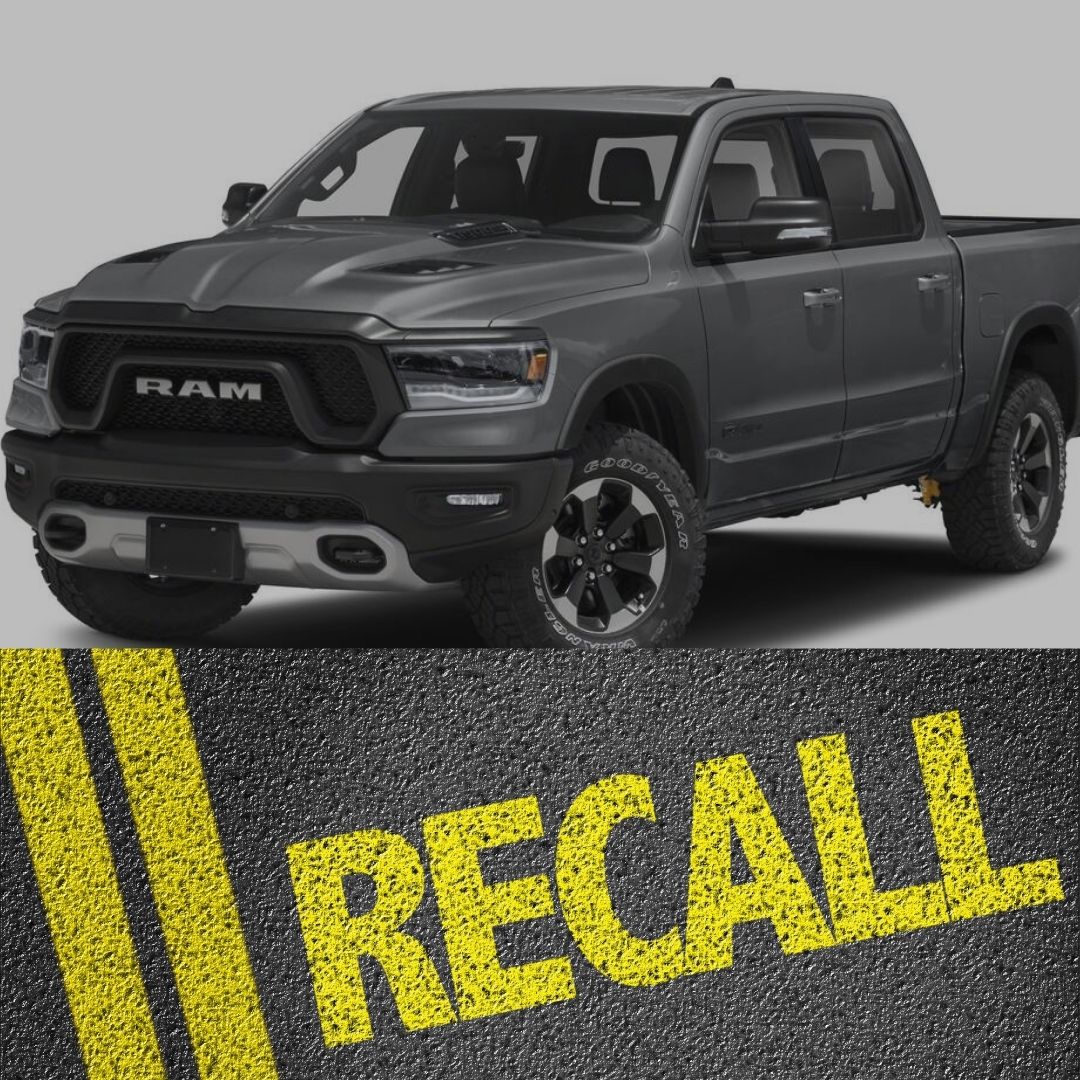 Another recall drivers need to be aware of — Dodge Ram pickup trucks manufactured between 2015-2020. This recall focuses on an airbag issue within the vehicle.

Dodge said that this recall impacted more than 212,000 vehicles. The company stated that defective side curtain airbags were contaminated by moisture during the manufacturing process and that the airbags could rupture at any time even when a crash hasn’t happened. If the airbag deployed when there wasn’t a crash, passengers could be hit with the debris throughout the vehicle.

The specific Dodge Ram vehicles affected by the recall include the Ram 2500 and 3500 pickup trucks, 3500 cab-chassis trucks, and any previous-generation Ram 1500 pickup trucks (also known as Ram Classics). Ram 1500’s made between 2019-2021 are not included in the recall.

The manufacturer of the airbag states that there has been one report of a rupture and thankfully no injuries reported, but it wants to take caution in case this would happen in any of its vehicles.

How to Stay Safe 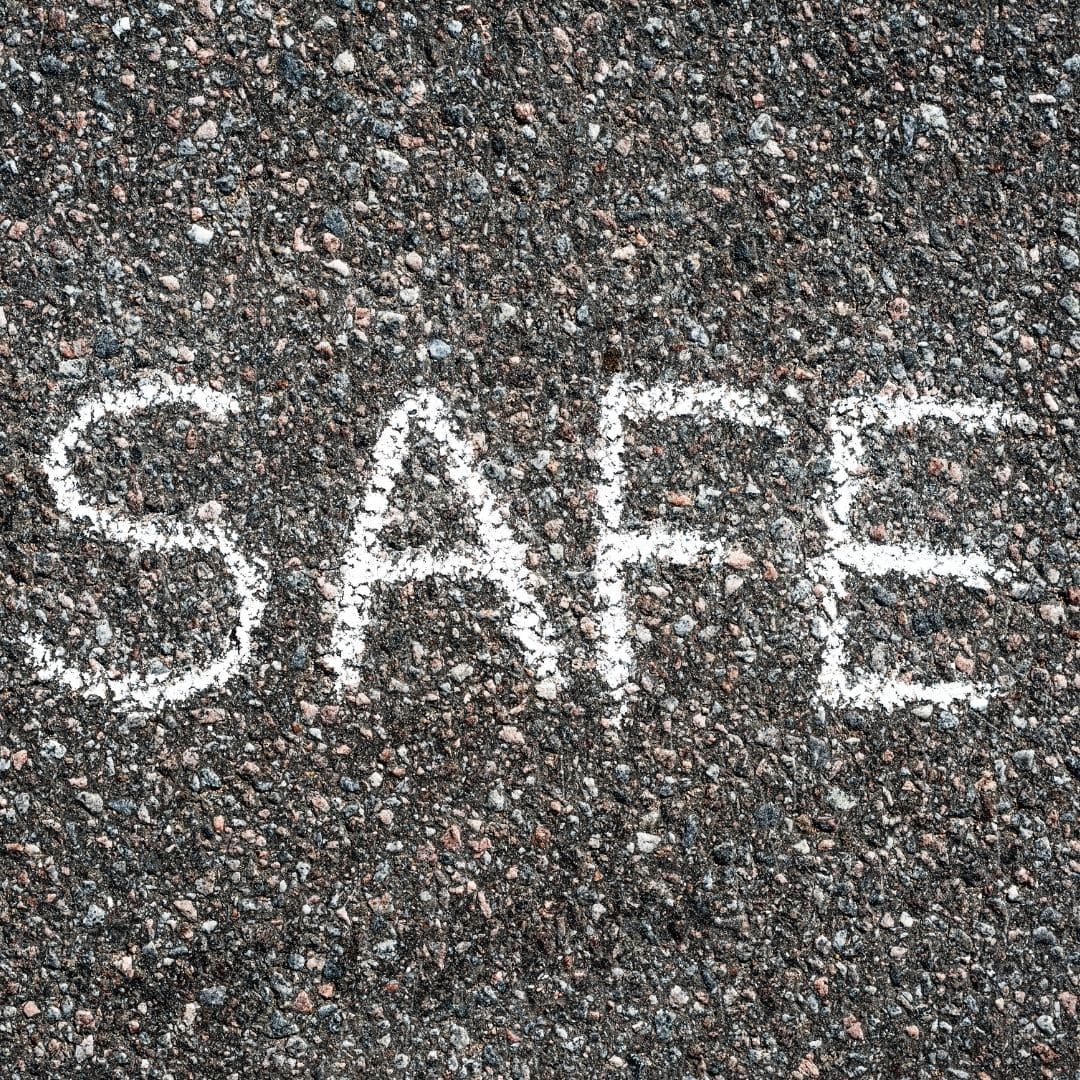 Owners of the affected Dodge Rams can go to an official recall site to have the airbag replaced. If Dodge Ram owners have any questions about the recall they can contact the company by calling 800-853-1403.

What to Do if Your Vehicle Continuously has Issues

Whether a recall was issued or not, owners of vehicles that continuously have issues have the right to be adequately compensated for their troubles. When buying a car, no one expects to have problems shortly after their purchase but the reality is that it happens more often than you think. That’s why the team at Cali Lemon Lawyers is here for you to help. We’ve recovered millions of dollars for our clients and will work our hardest for you too. Get started today by calling us at (310) 627-2665.